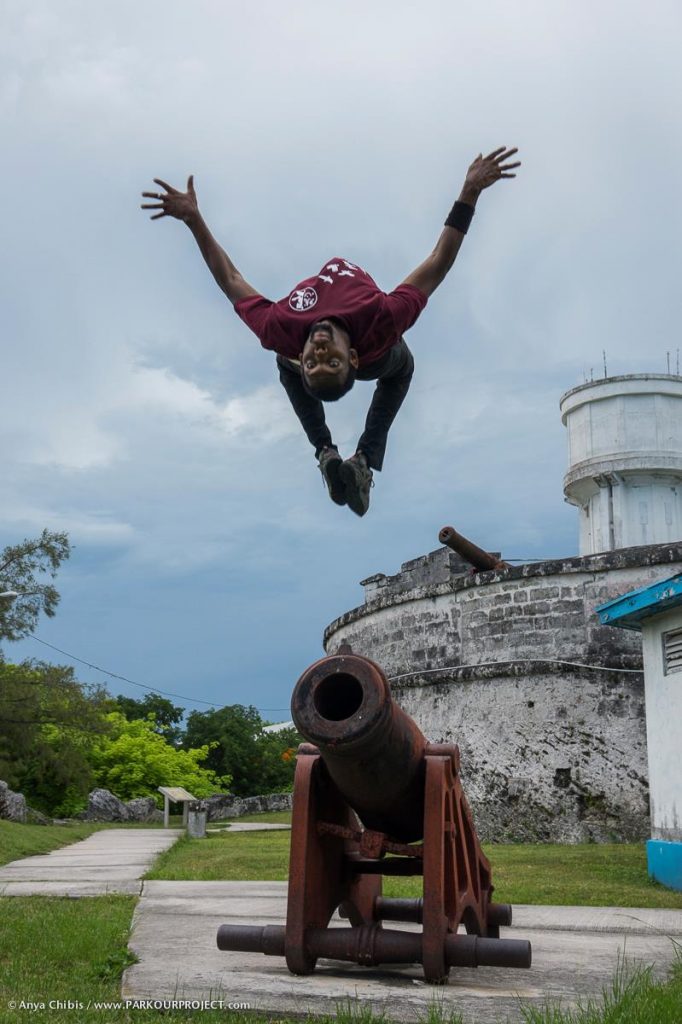 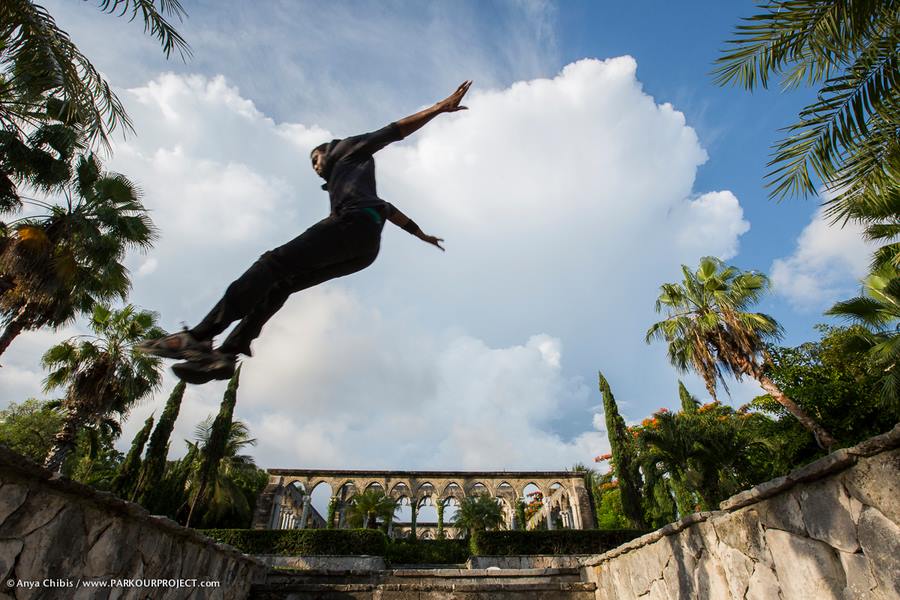 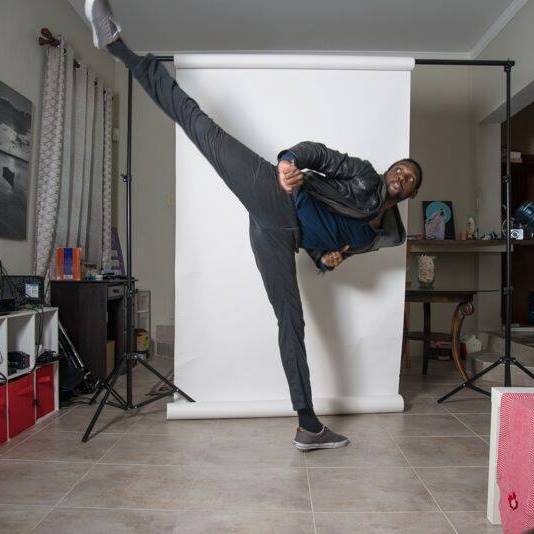 I was born in The Caribbean and later built a career touring South and Central America and Canada as a tricker/freerunner/street performer in earlier years. Started my stunt career as a professional freerunner and martial artist of 20 years which lead to performances in commercials. I was also able to be one of the first world competitors in the Barclaycard World Championship of Freerunners in 2008 and years after. I am a High Level fight, fall guy, wire work, Dirt Bikes and Cars.