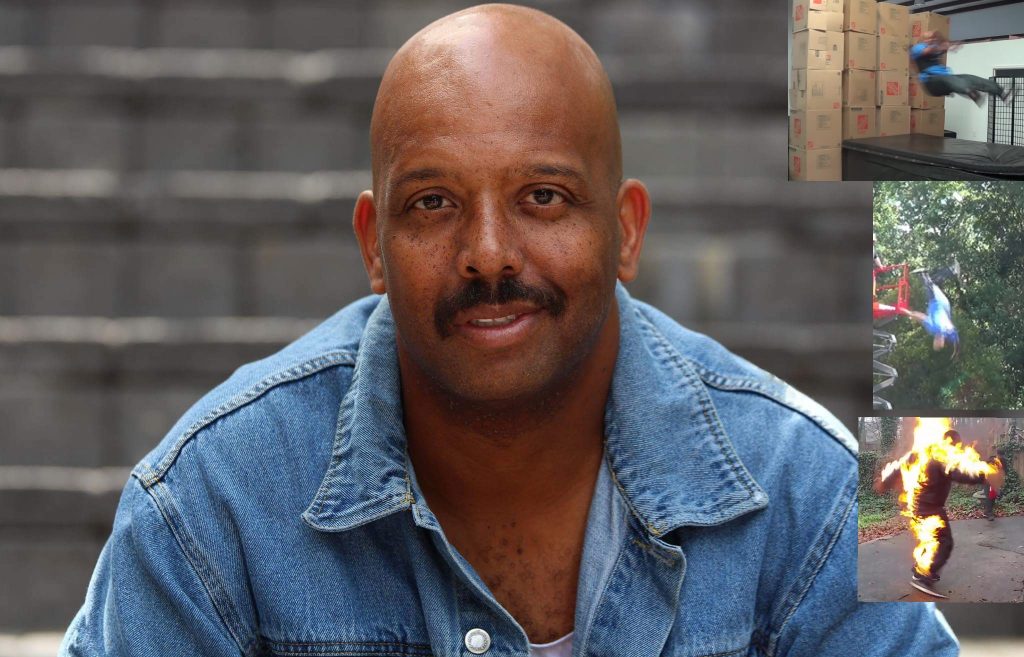 Walter Hendrix III was born in Detroit, Michigan but attended school in Alabama. After graduating from college, he moved to Atlanta, Georgia where he began his acting career.

Walter, who s also a current member of the DGA and SAG-AFTRA, is a ground pounder who specializes in fights, falls, and weapons. He's comfortable delivering lines and is proficient in swimming, boxing, and handling weapons. He's also done burns (full and partial) and is a former police officer and EMT.