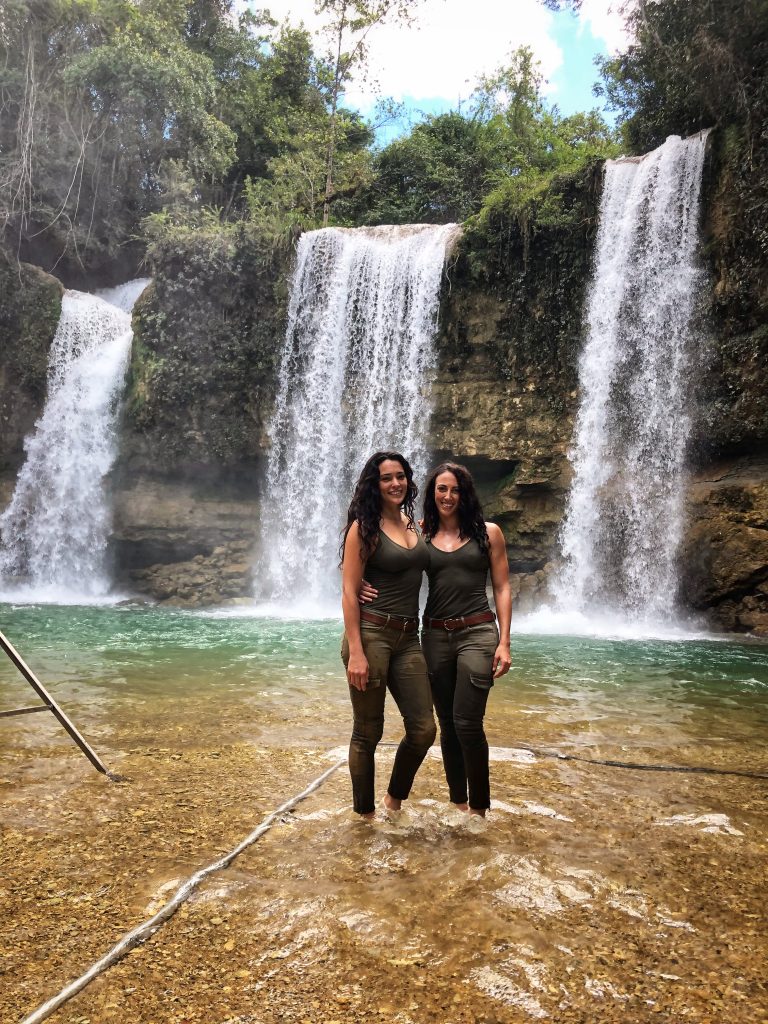 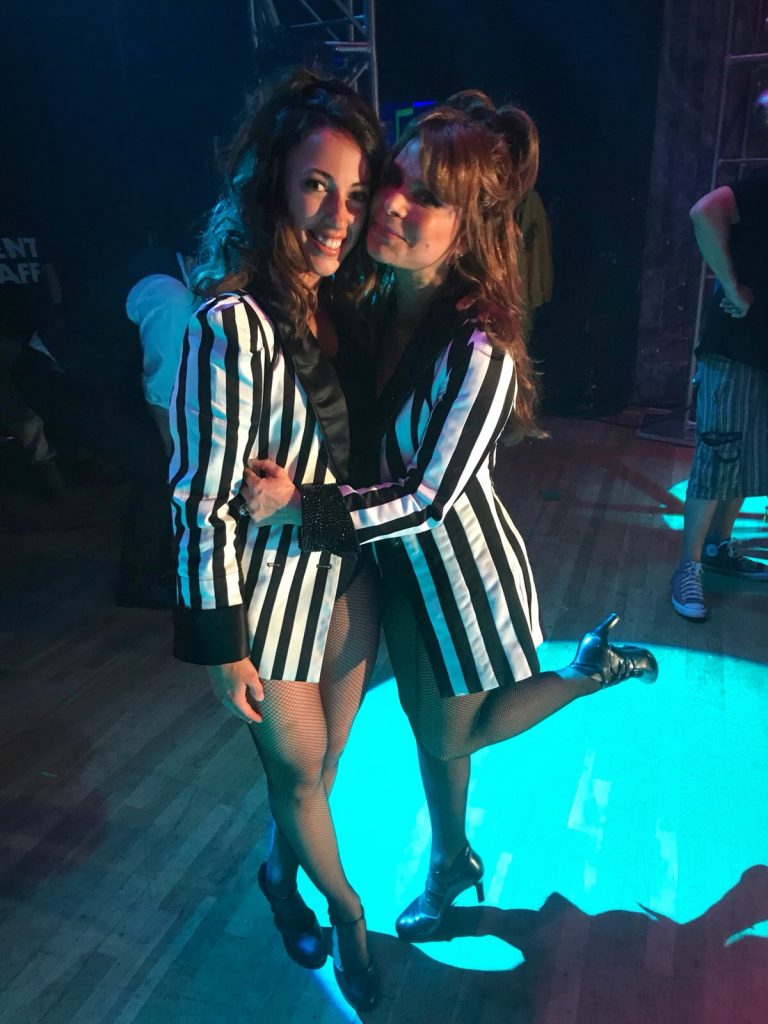 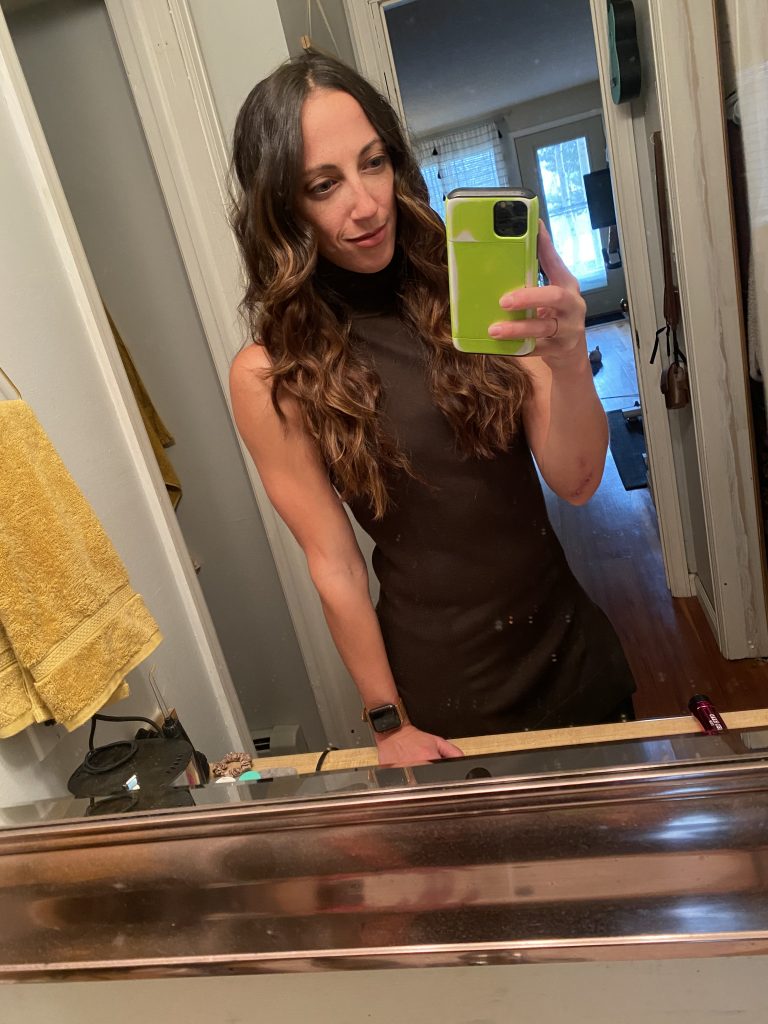 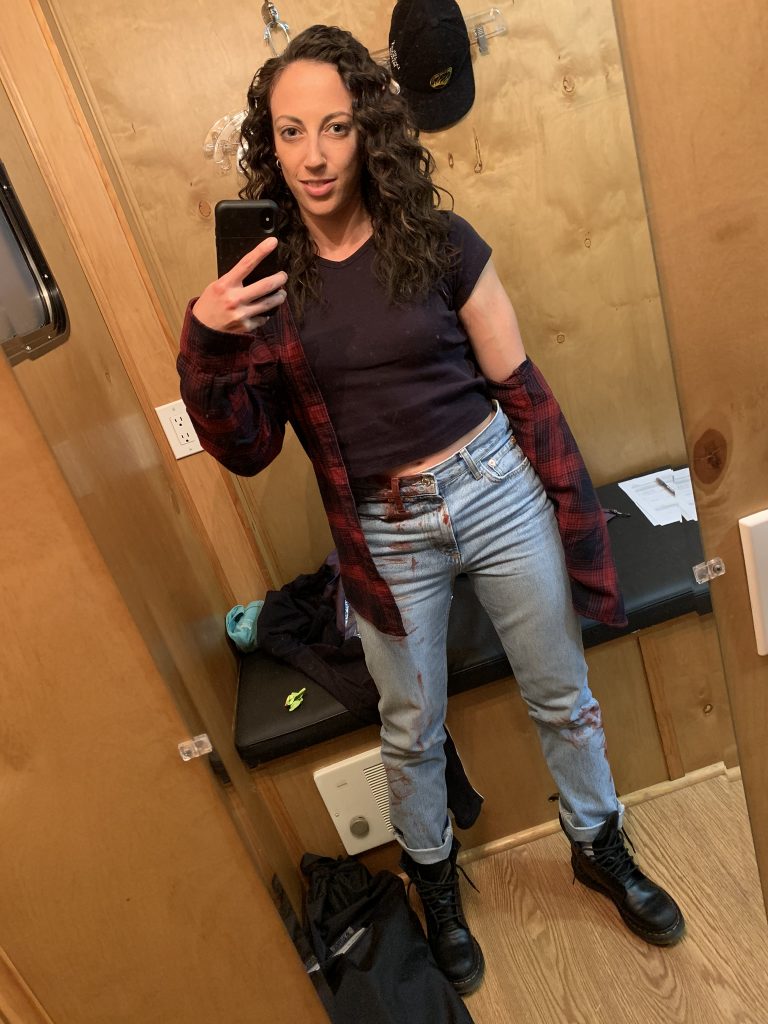 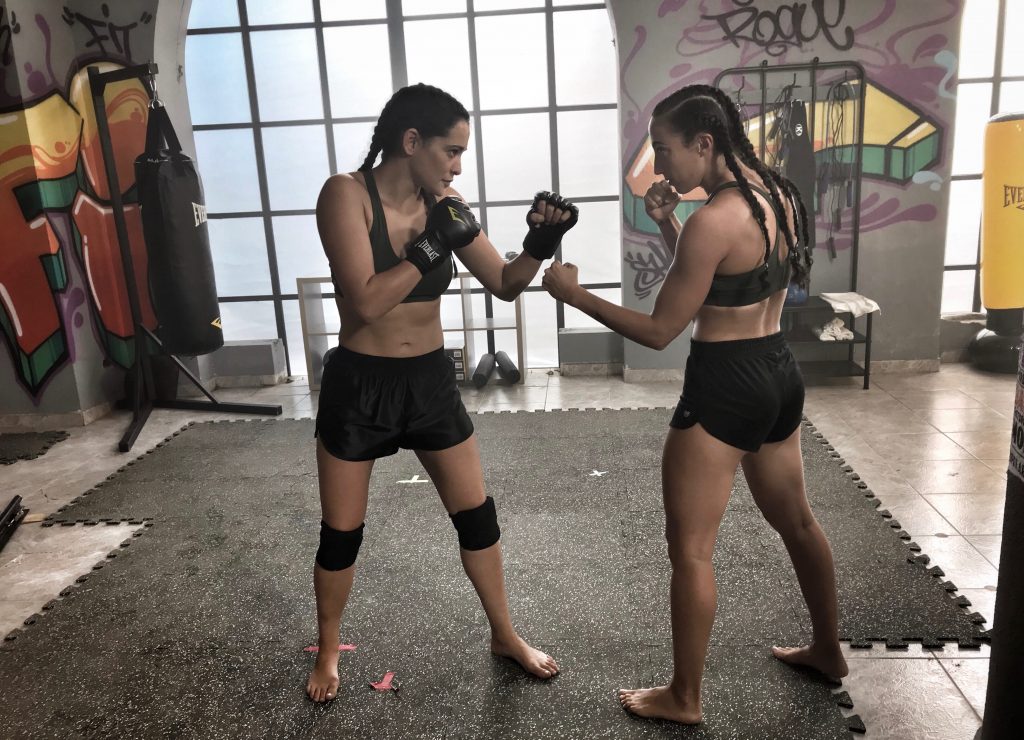 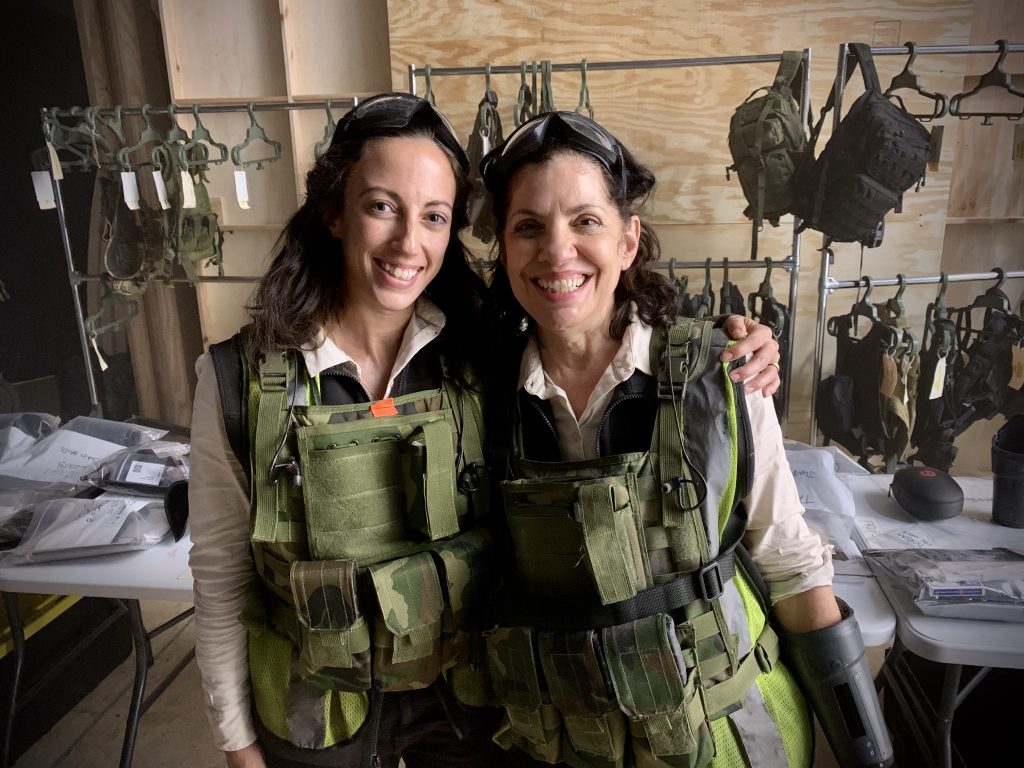 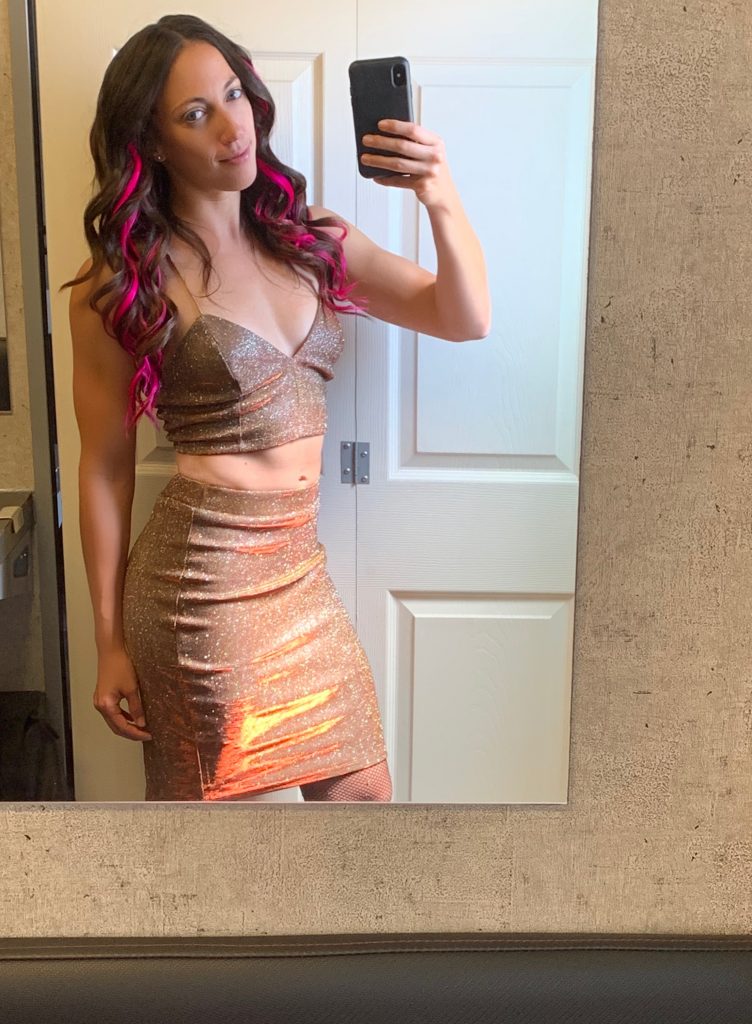 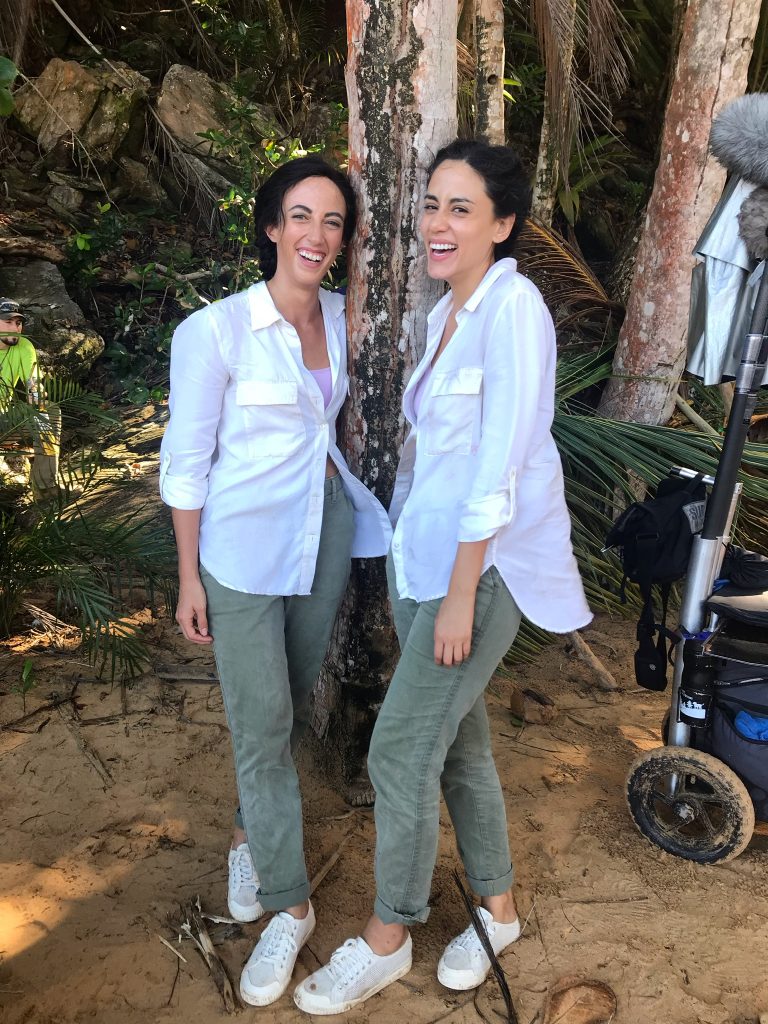 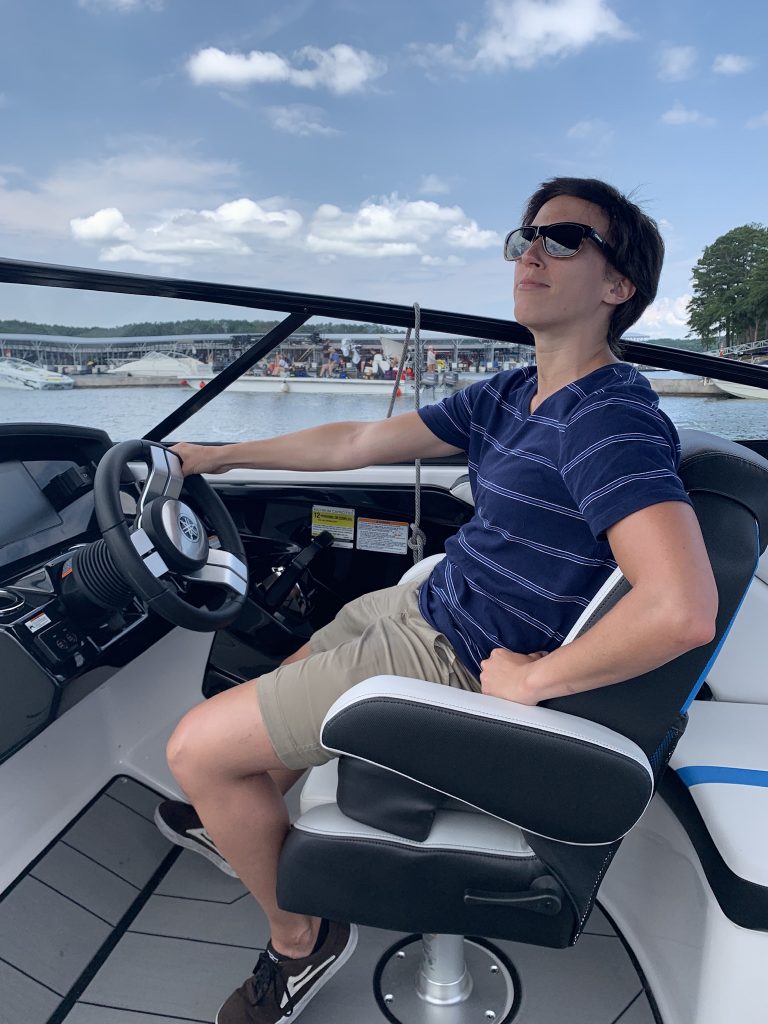 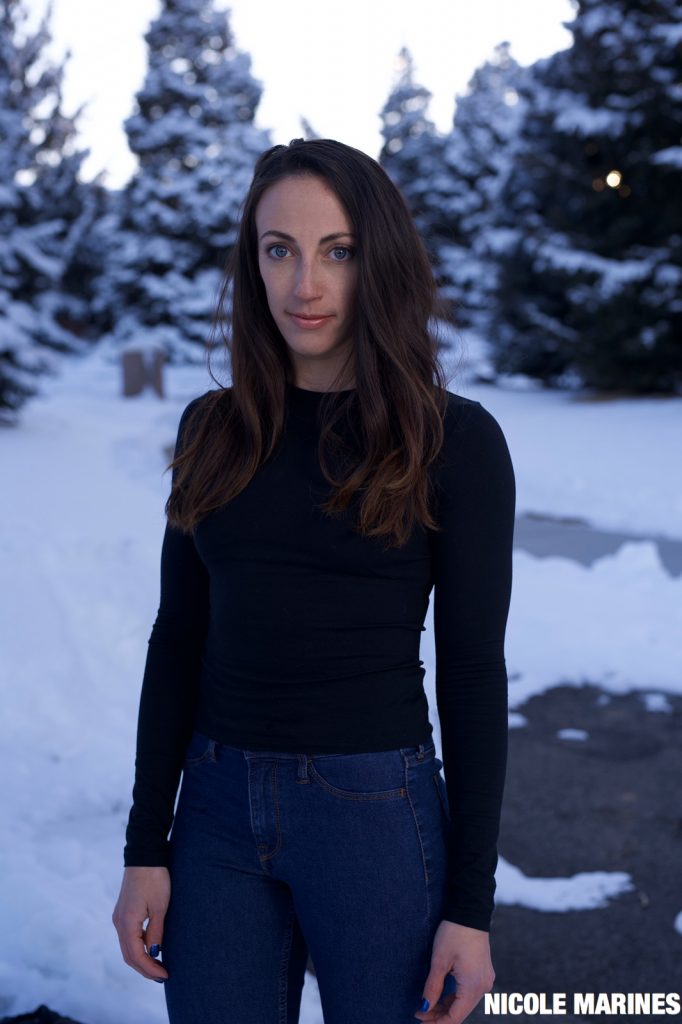 I began my performing career as a freelance aerialist performing bungee, flying trapeze, and silks. I then went on to perform an adagio horse act with the Ringling Bros Circus. Once I completed my tour, I got a job with Universal Studios and Walt Disney World in their stunt shows. These live shows allowed me to be proficient in high falls, weapons, stage combat, and more. I joined SAG as a stunt performer in 2014 and have been running full steam ahead