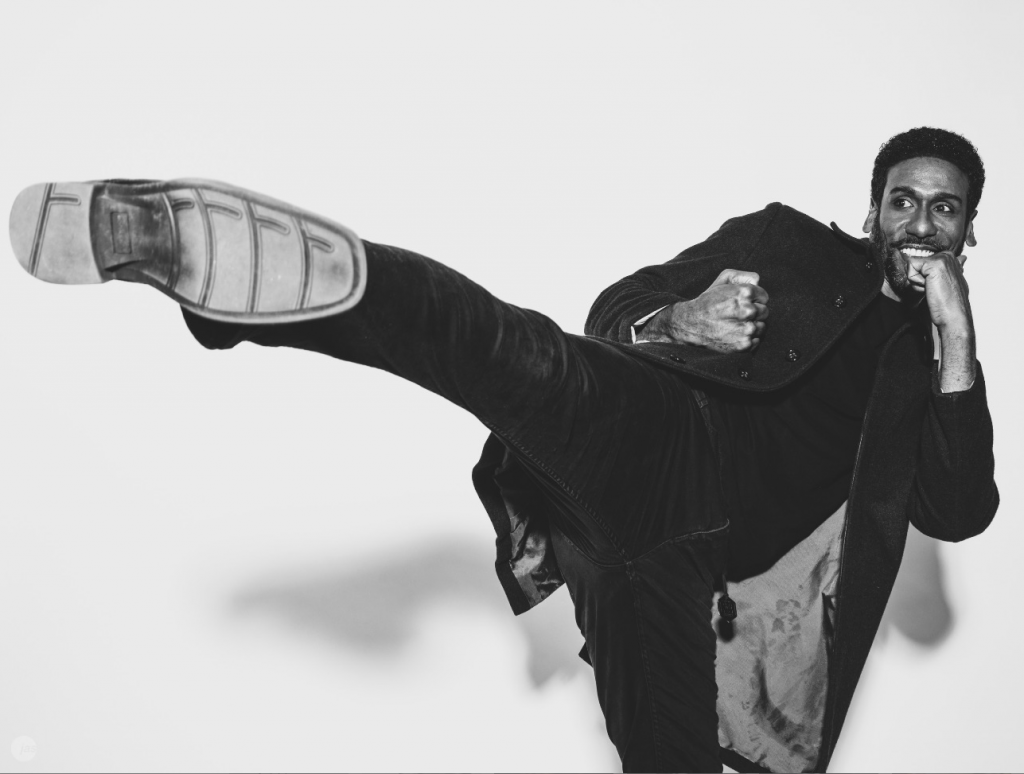 Born in Jamaica, West Indies, & relocated to the U.S. as a child. Later pursued and excelled in a myriad of athletic pursuits,that included gymnastics, track and field, baseball and basketball. As a result I became an actor and stunt performer. I've trained in gymnastics, martial arts of various disciplines which led me to my work on film and television. I am now a Stunt Coordinator, Stunt Performer and Actor. I look forward to working with you.