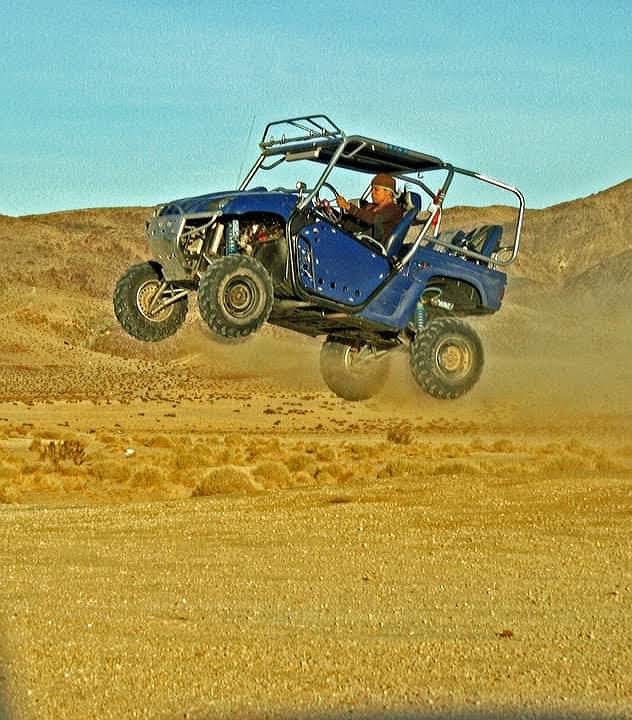 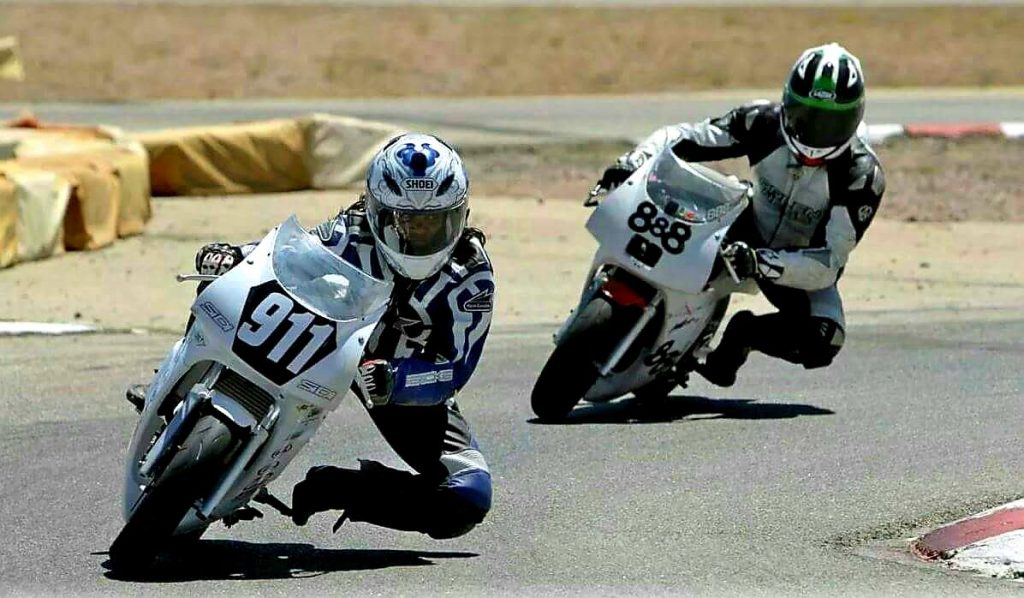 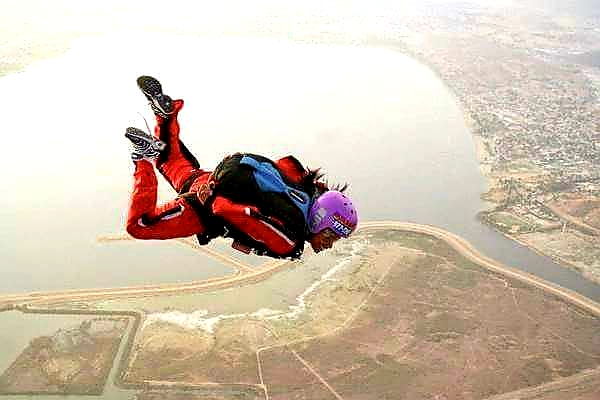 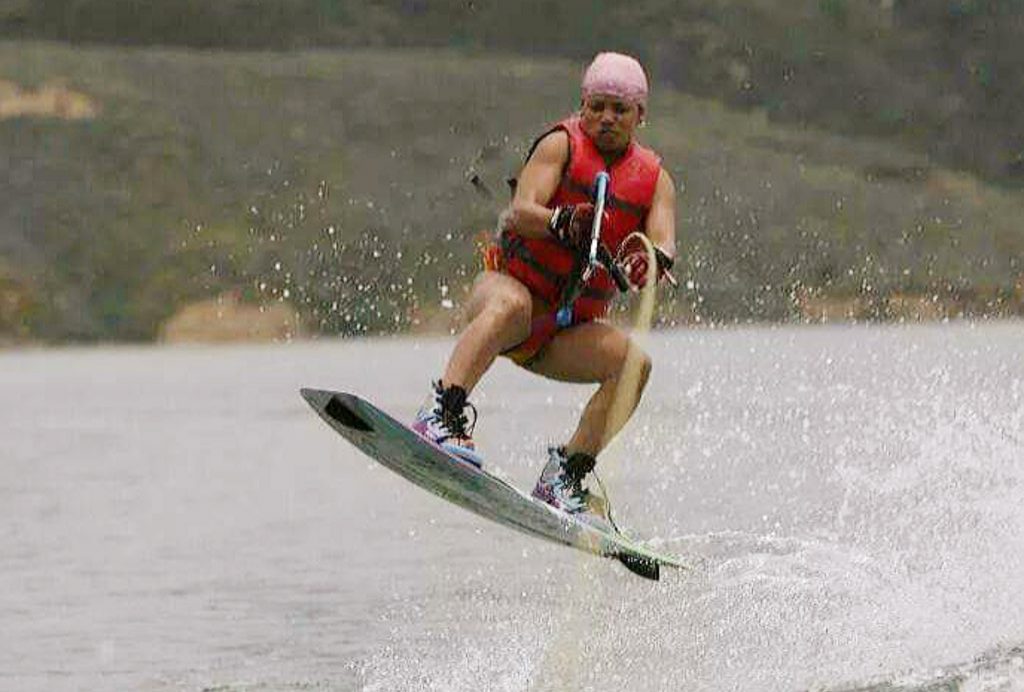 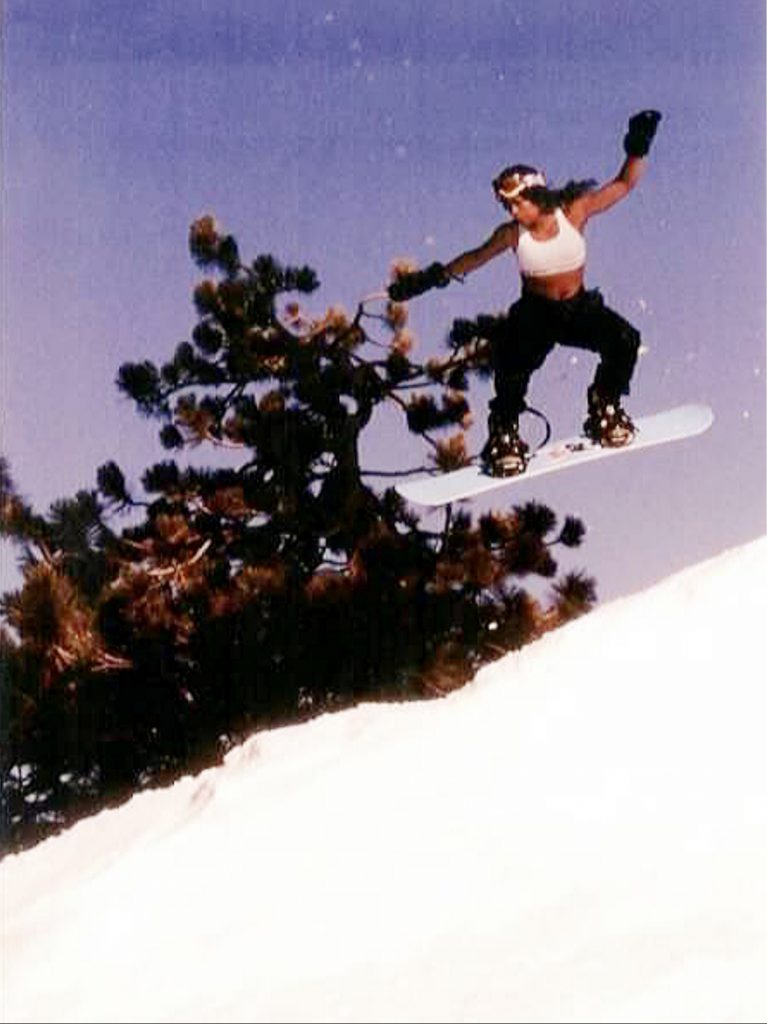 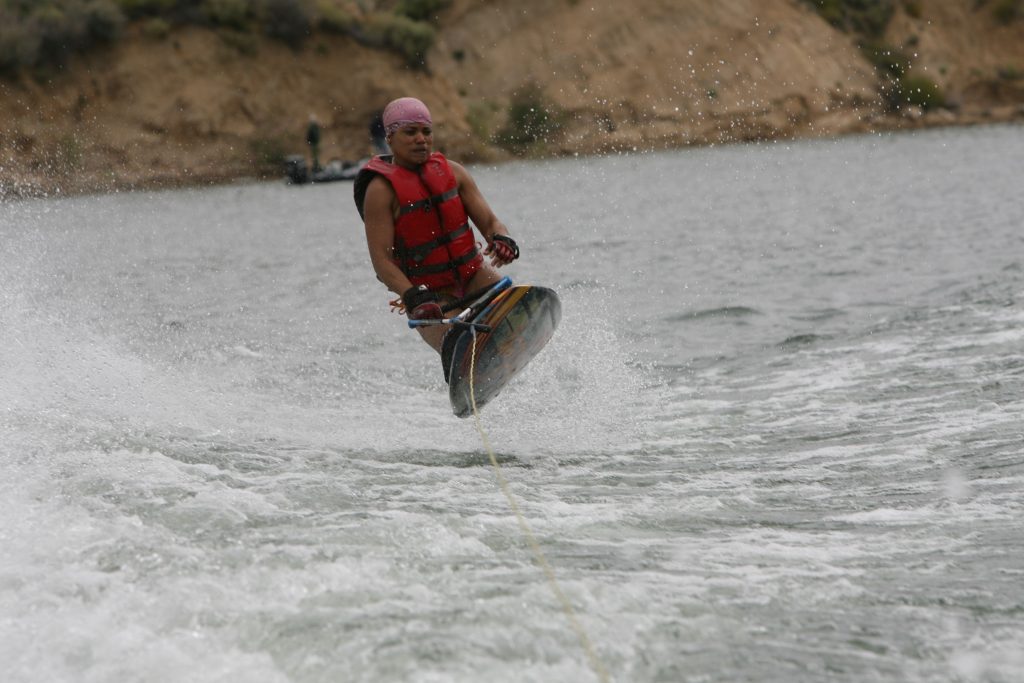 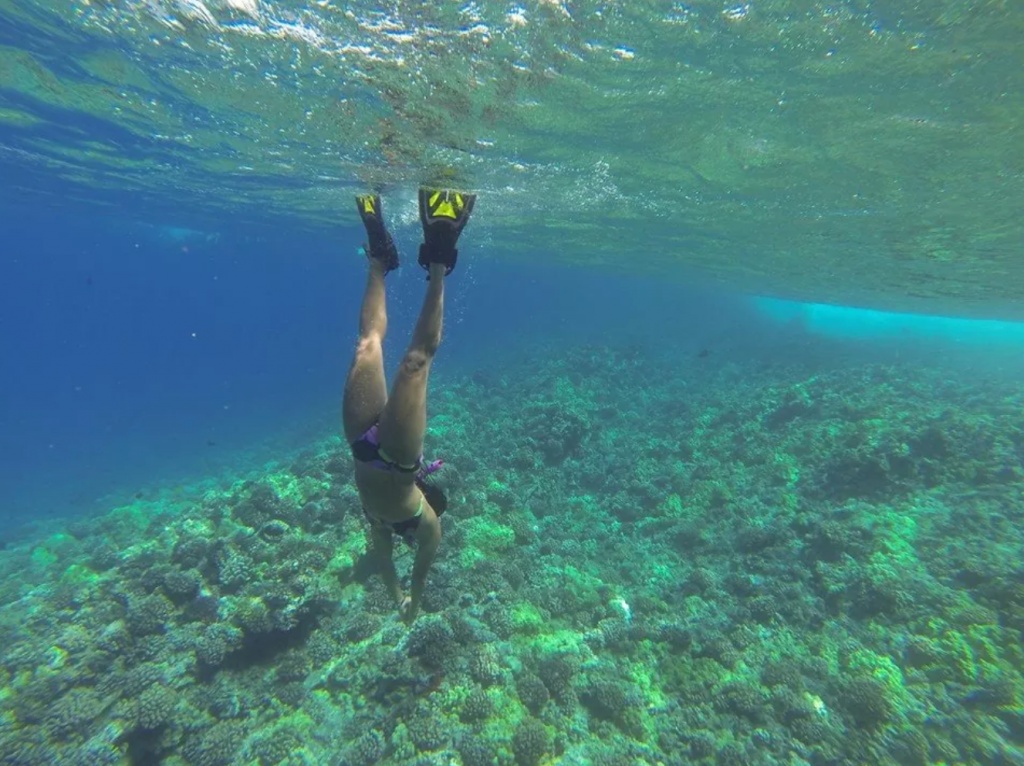 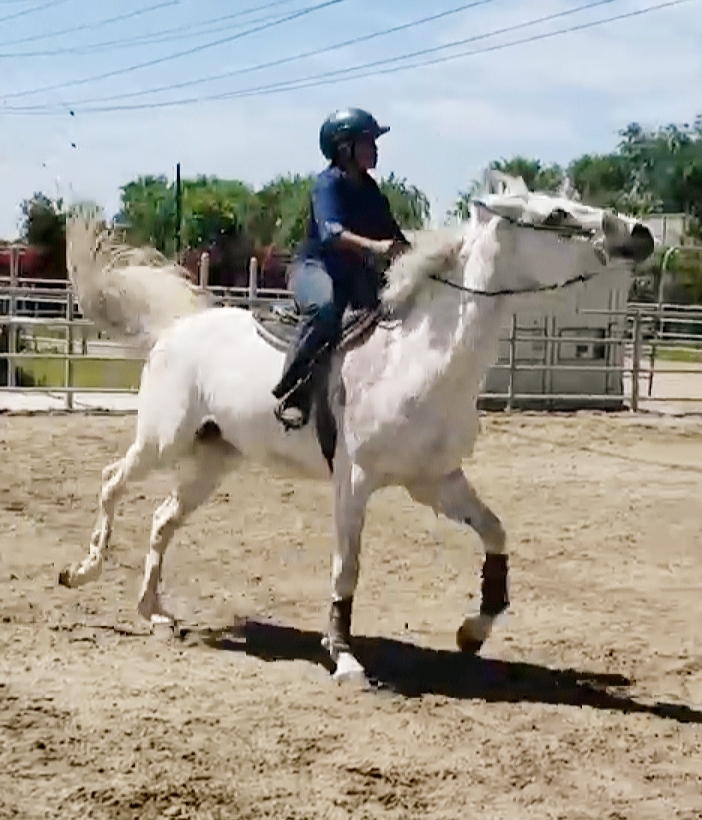 Born in Los Angeles, California to a mother of Hispanic descent and an African-American father, Dee was raised in suburban San Gabriel Valley where she grew up riding horses and learned to ride motorcycles as a child. A certified rescue SCUBA diver and the only licensed female Afro-American skydiver, Dee is in a league of her own with an unmatched skill set. A seasoned stunt driver capable of operating virtually any vehicle proficiently which has earned her the reputation as a top female driver.