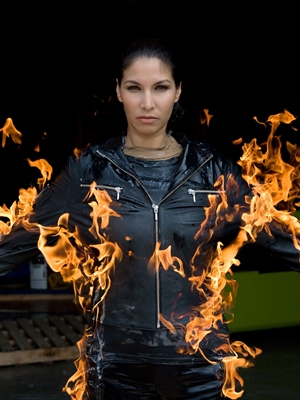 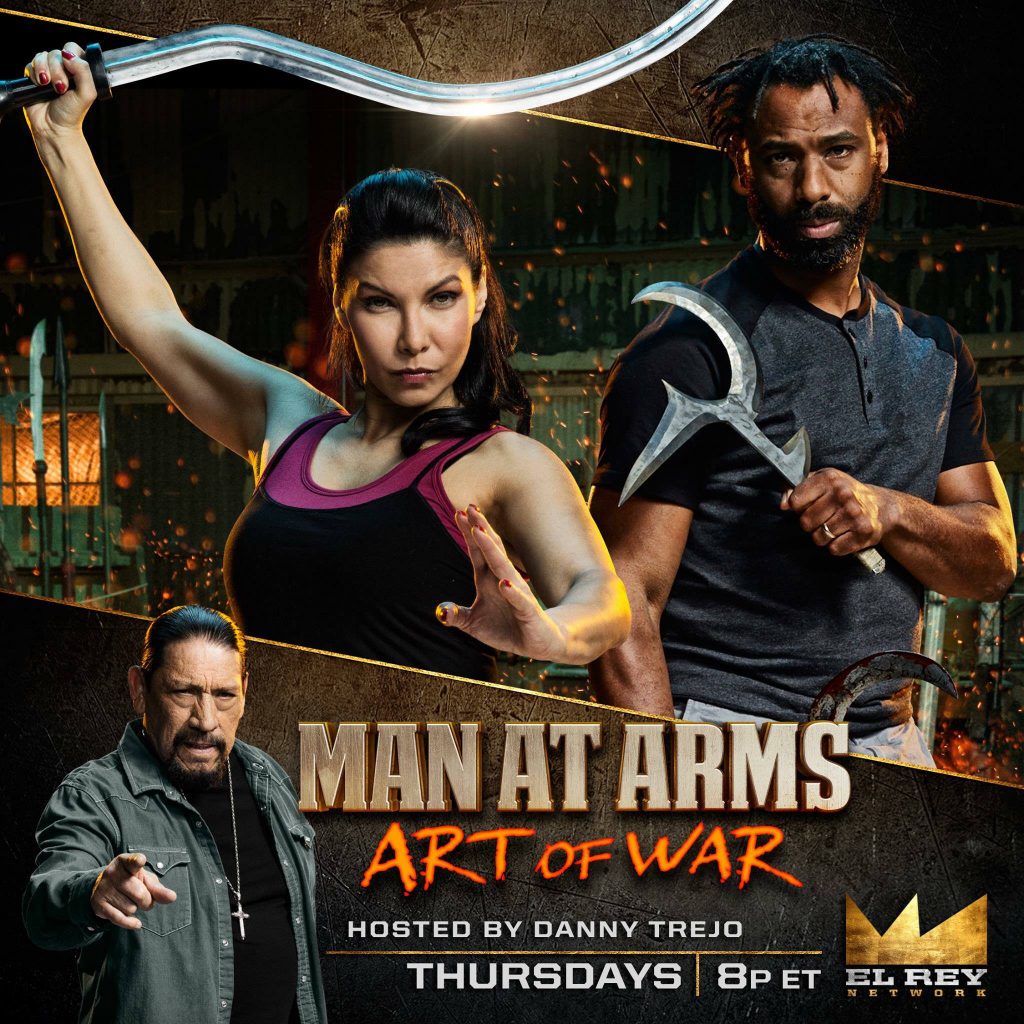 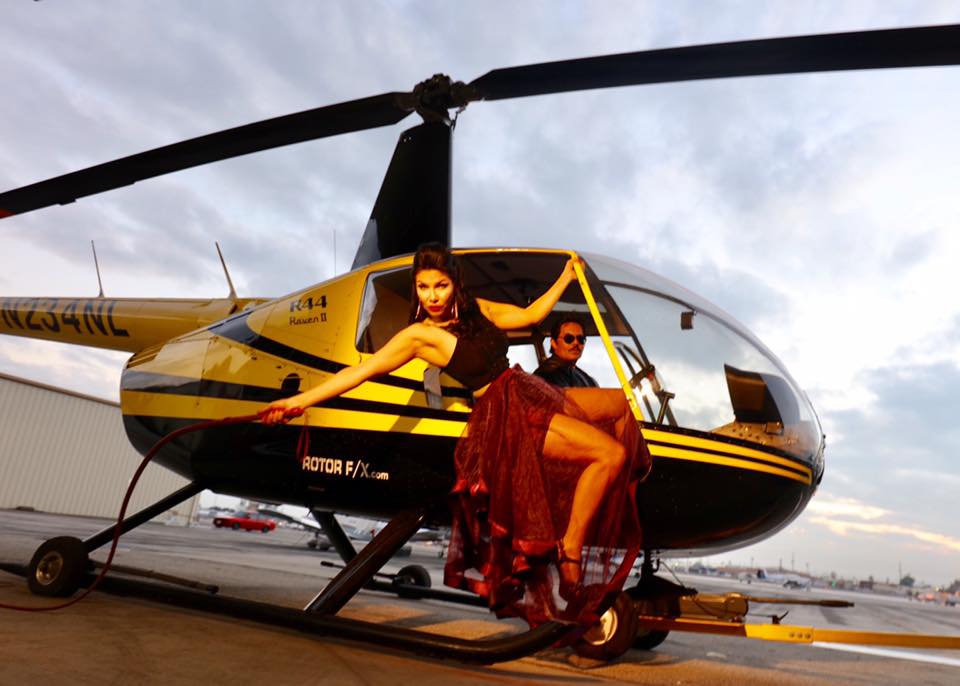 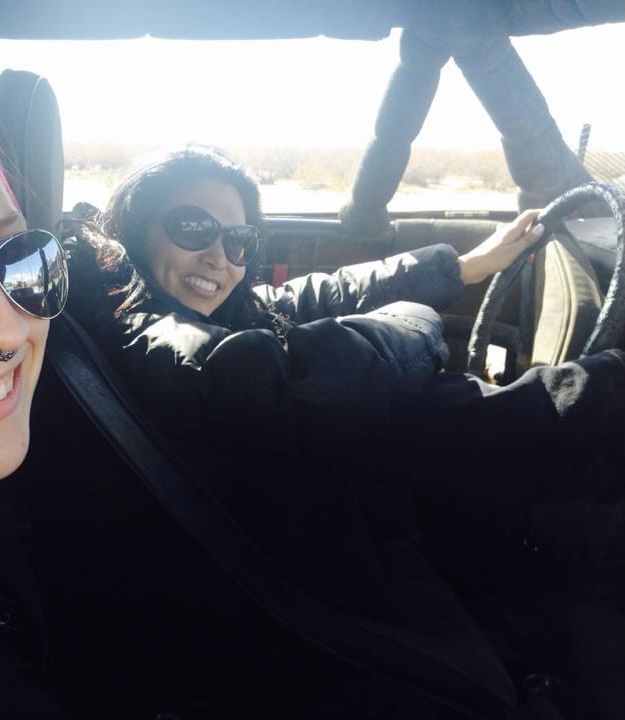 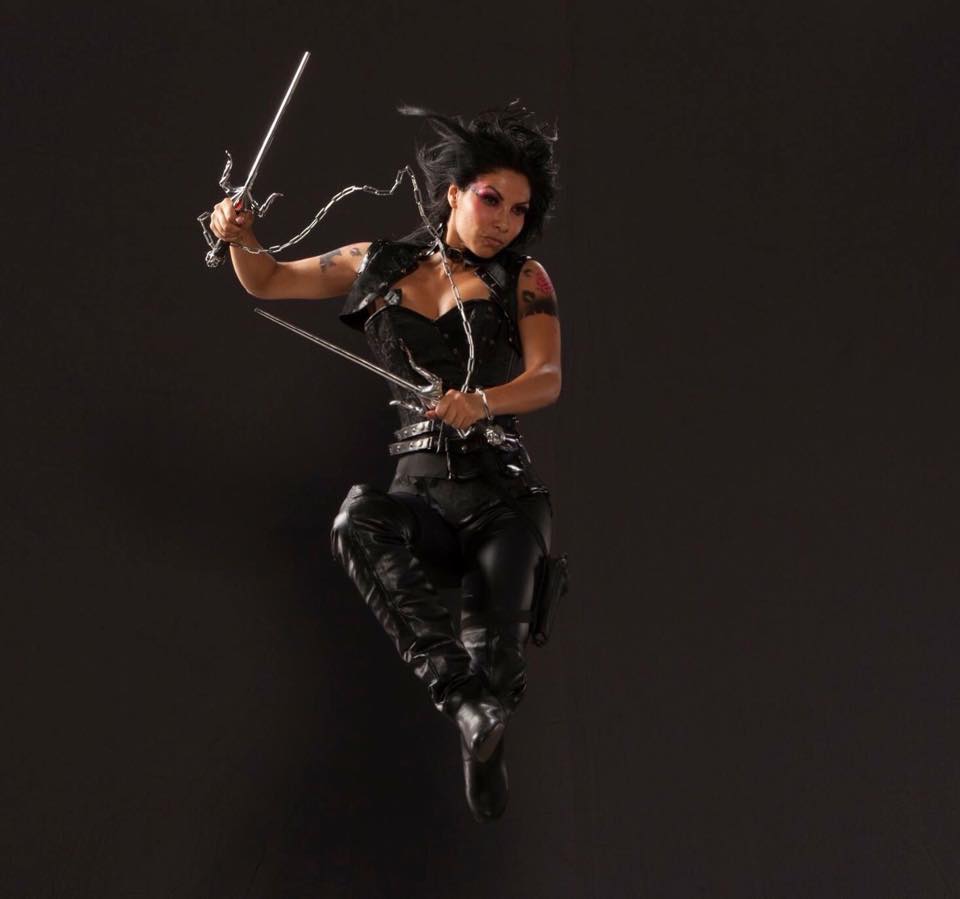 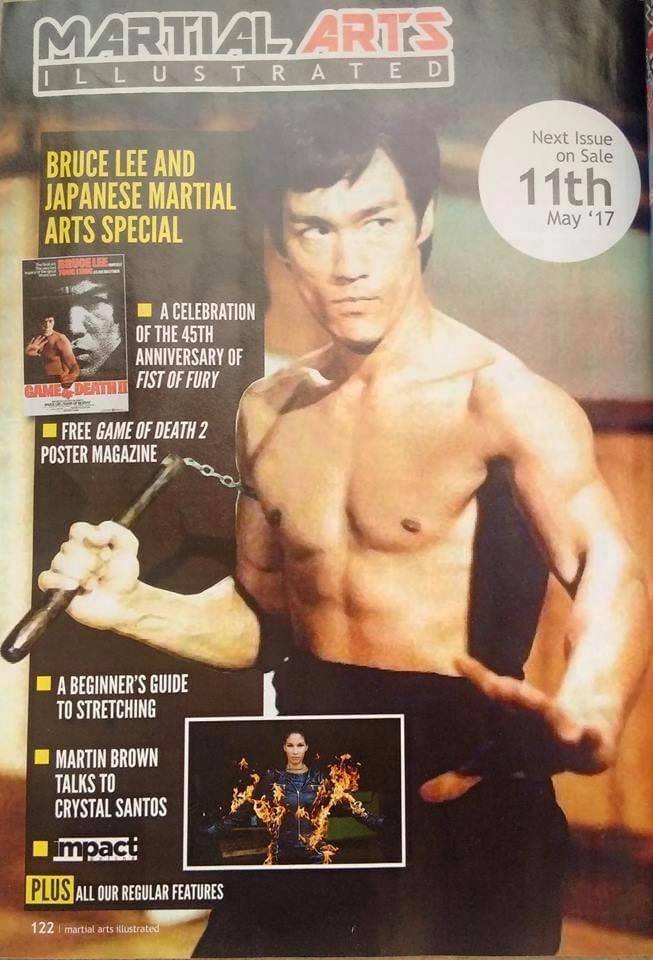 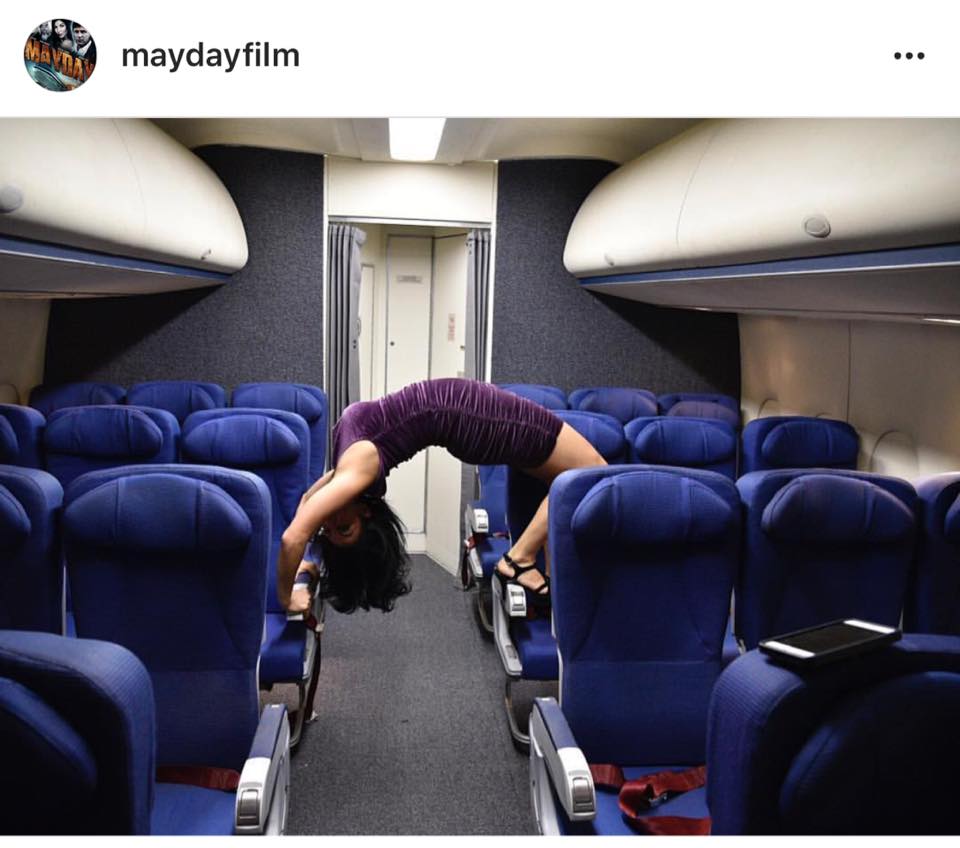 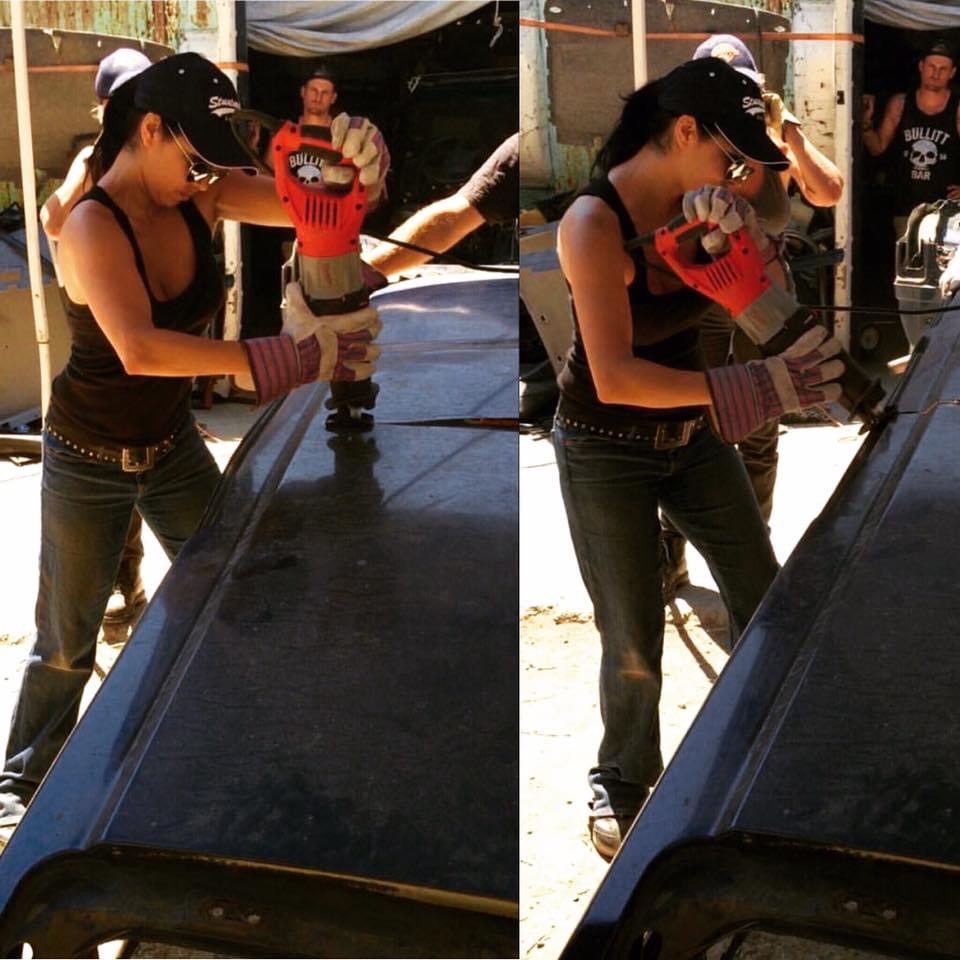 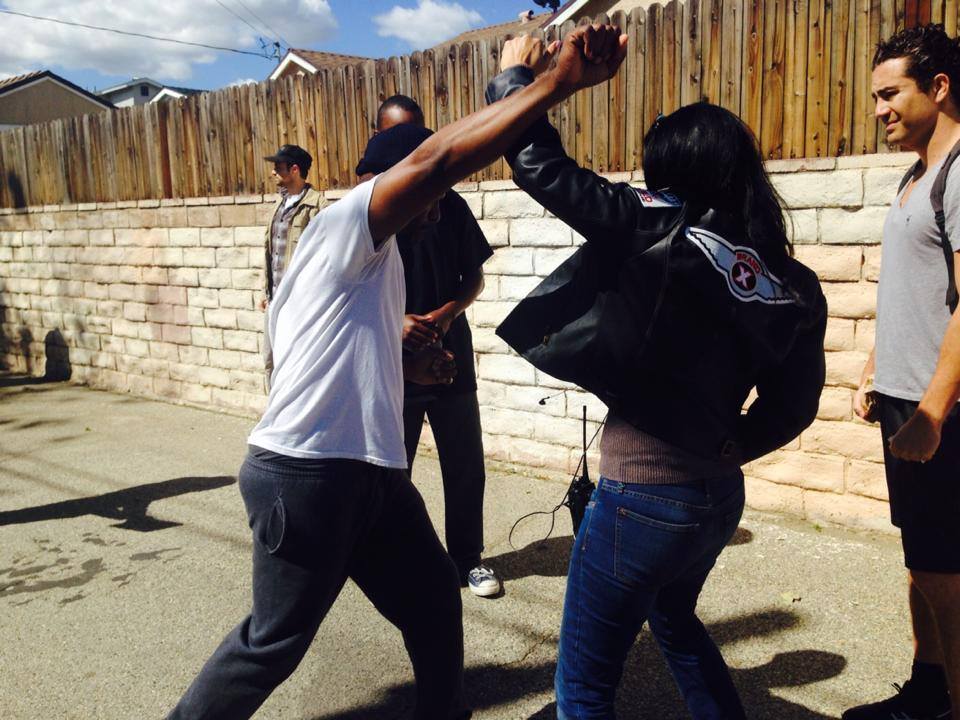 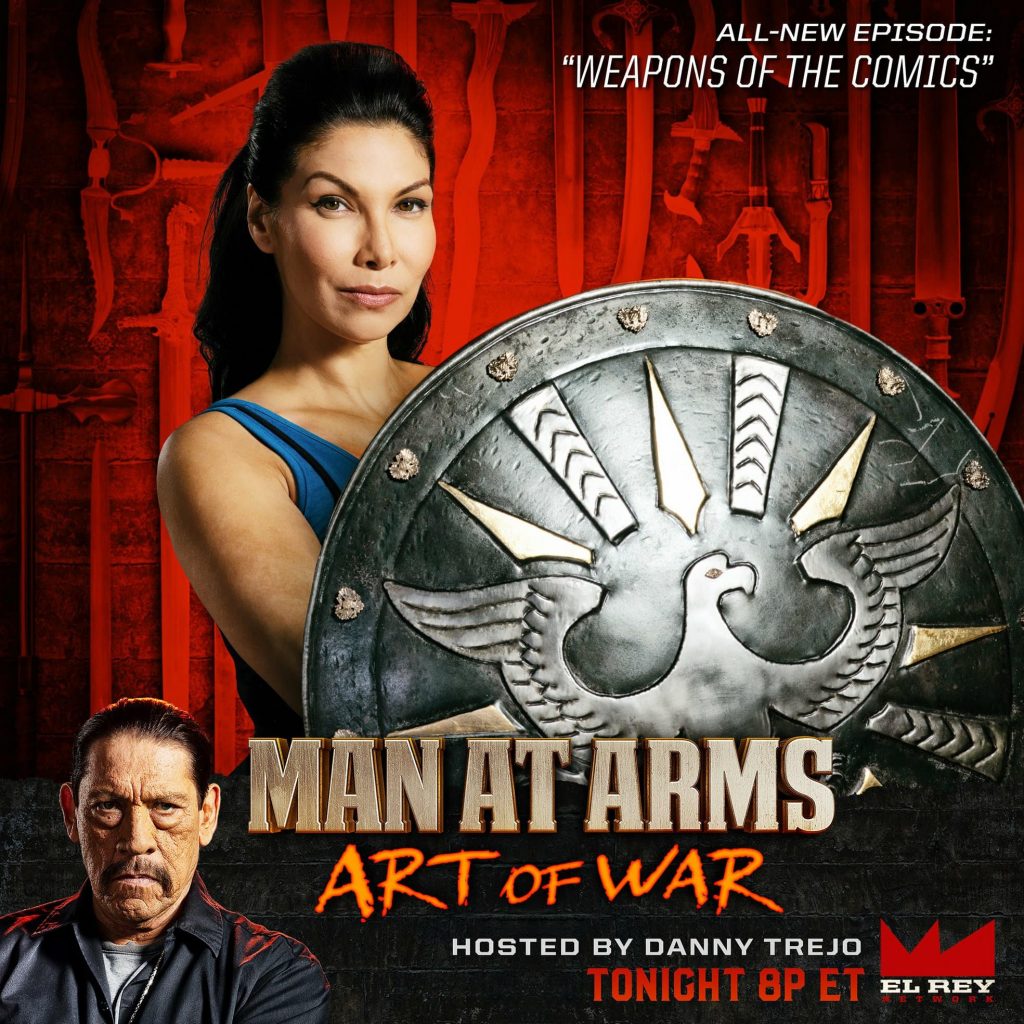 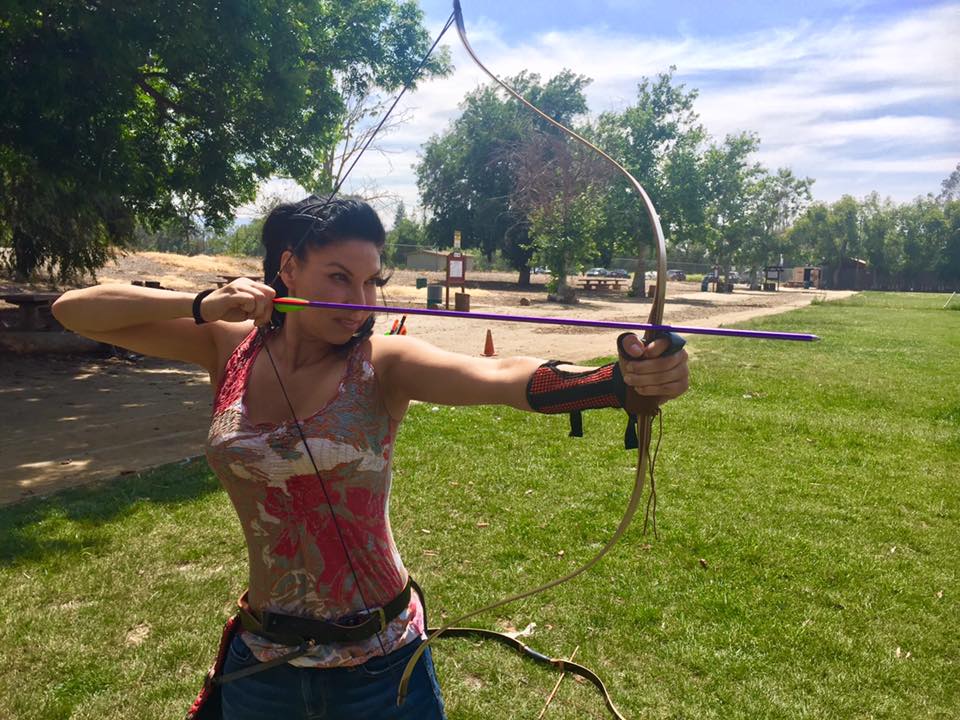 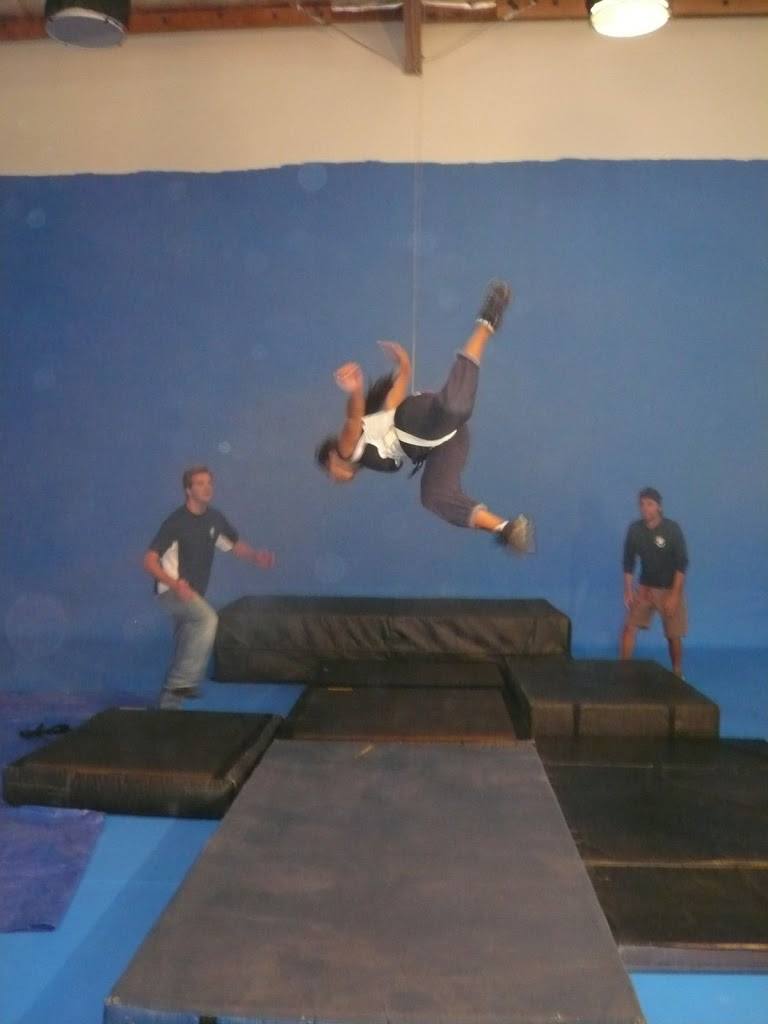 Crystal Santos is a Mexican-American Actress/Stuntwoman/Stunt Driver/Martial Artist/ Stunt Coordinator: Inducted into several Martial Arts Halls of Fame. She stars in Man At Arms Art Of War, Mayday, and has a comprehensive resume as a well versed stunt woman and actress in many films, tv shows, and commercials.