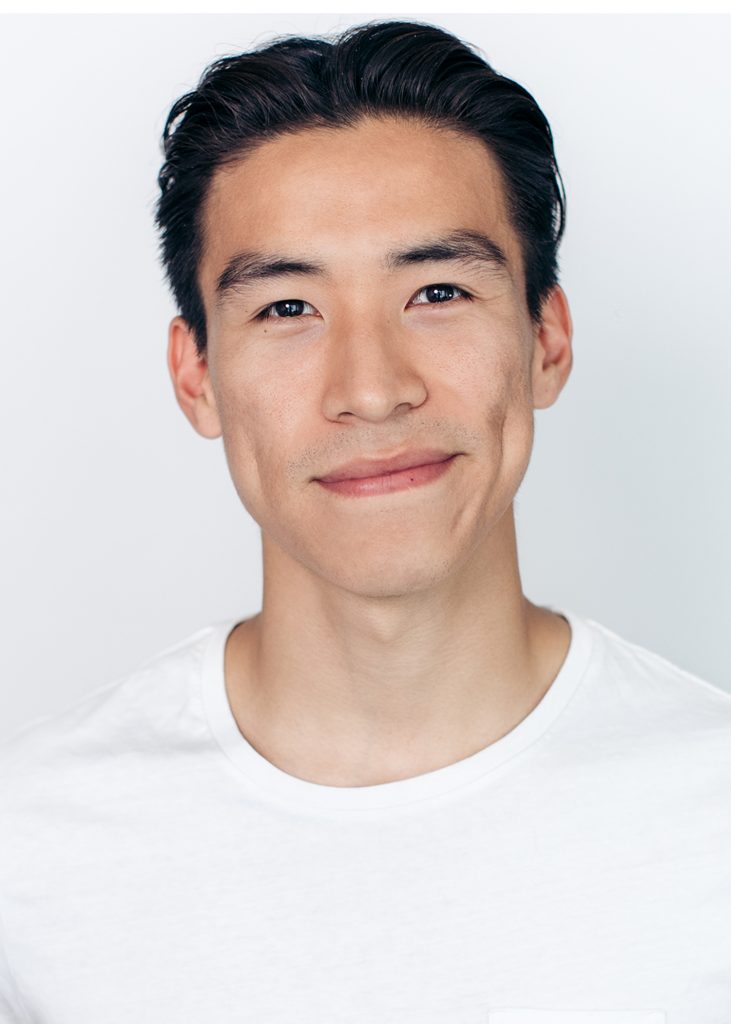 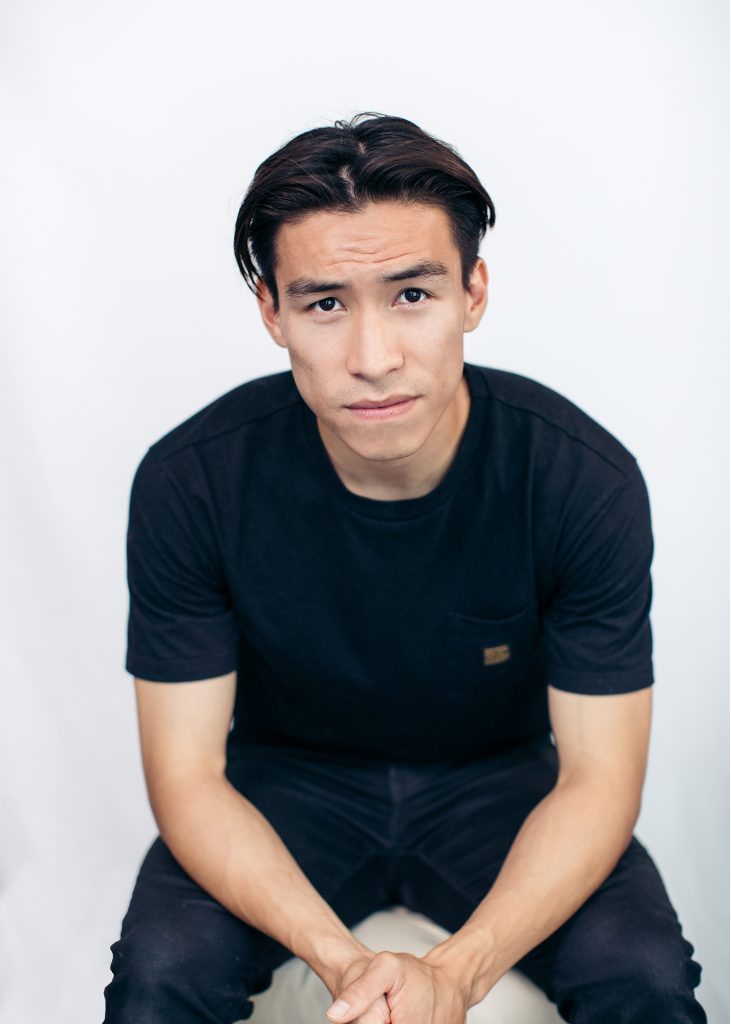 Half Indigenous and half Vietnamese Brandon is a highly trained martial artist. Also available to work in the US via the Jay Treaty. Brandon holds a 3rd Dan Black Belt and competed internationally in Taekwondo - he has won numerous awards from a national title to international gold medals at various opens.

He has since shifted his focus into film and stunt work and has expanded his repertoire into falls, film fighting, squibs, horseback riding and wire work.