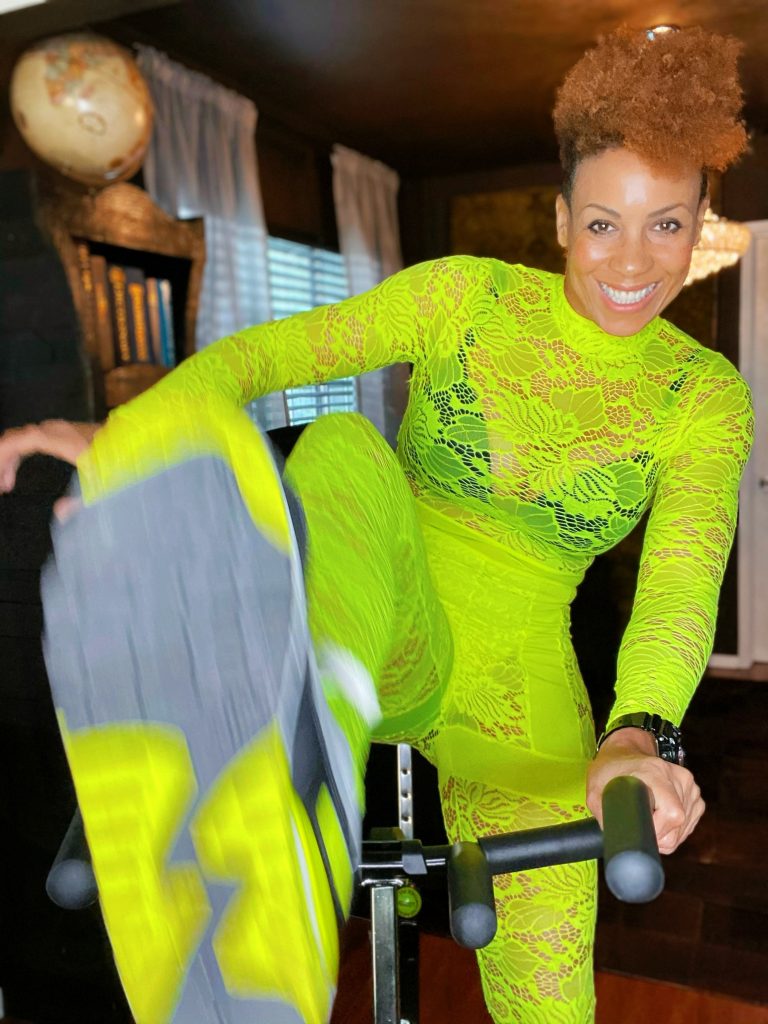 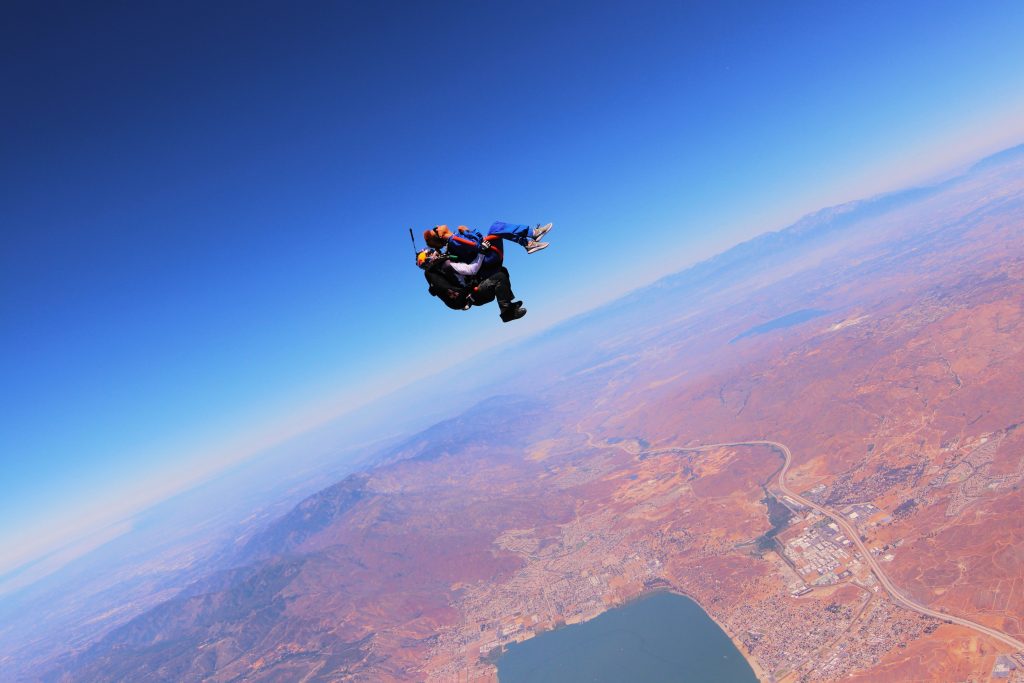 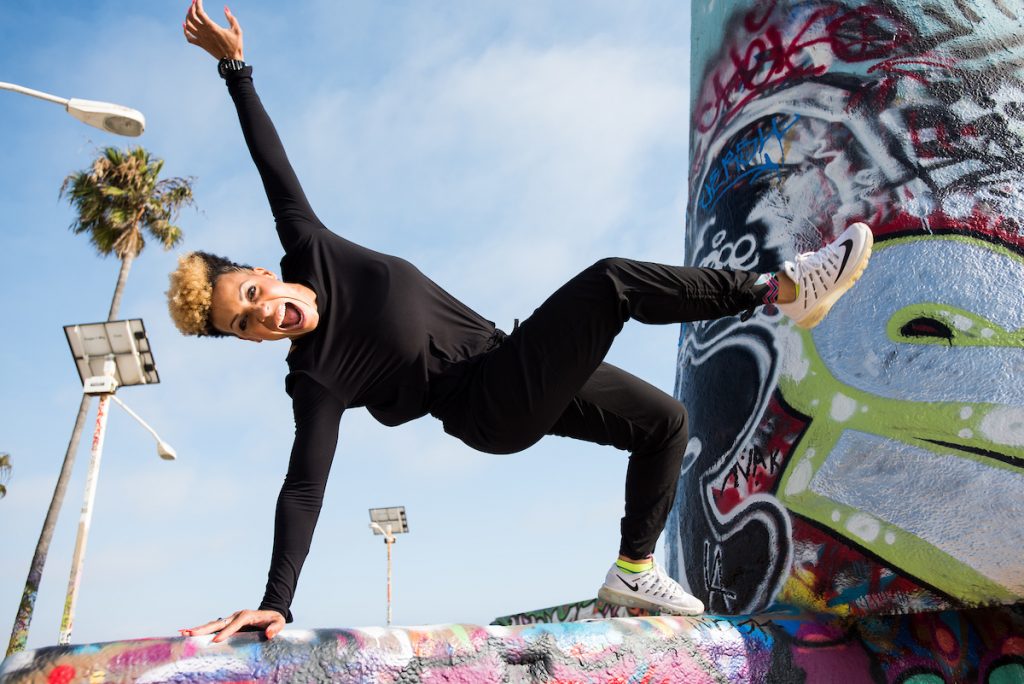 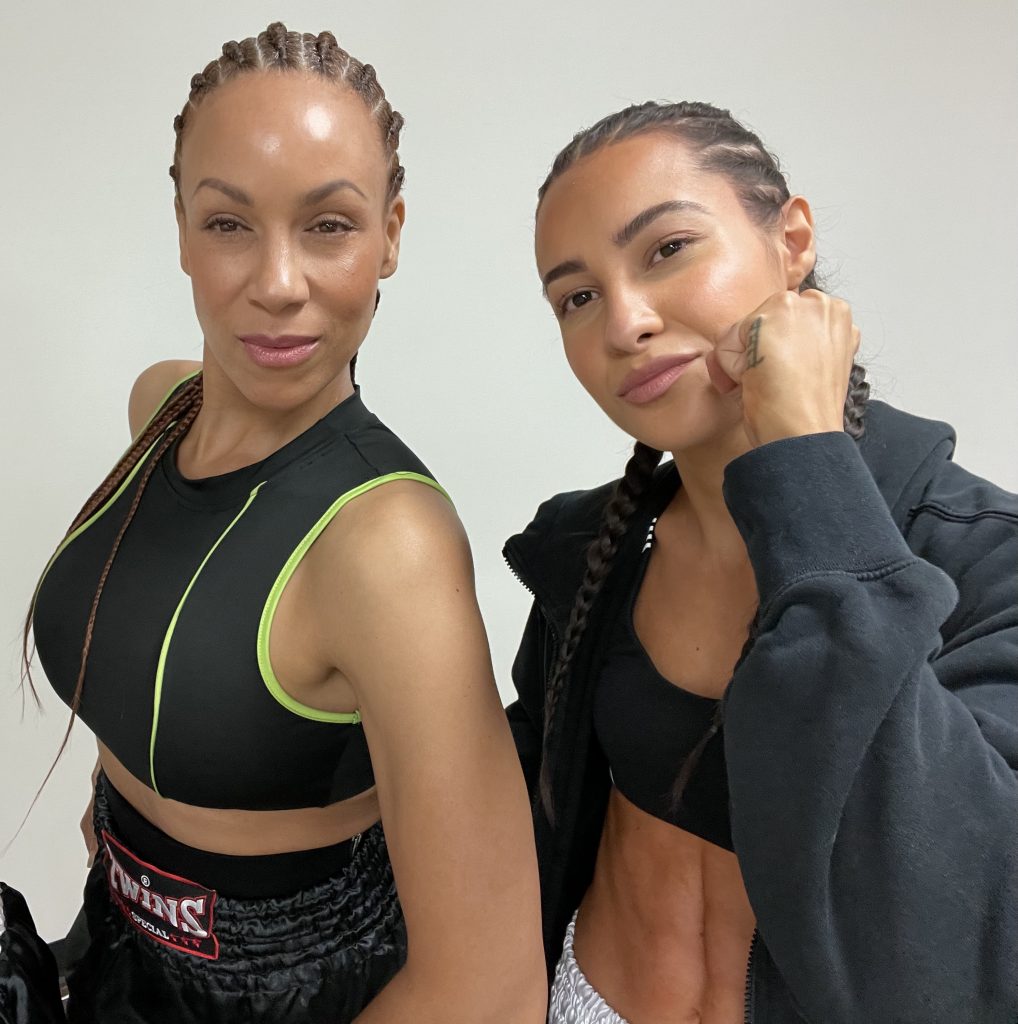 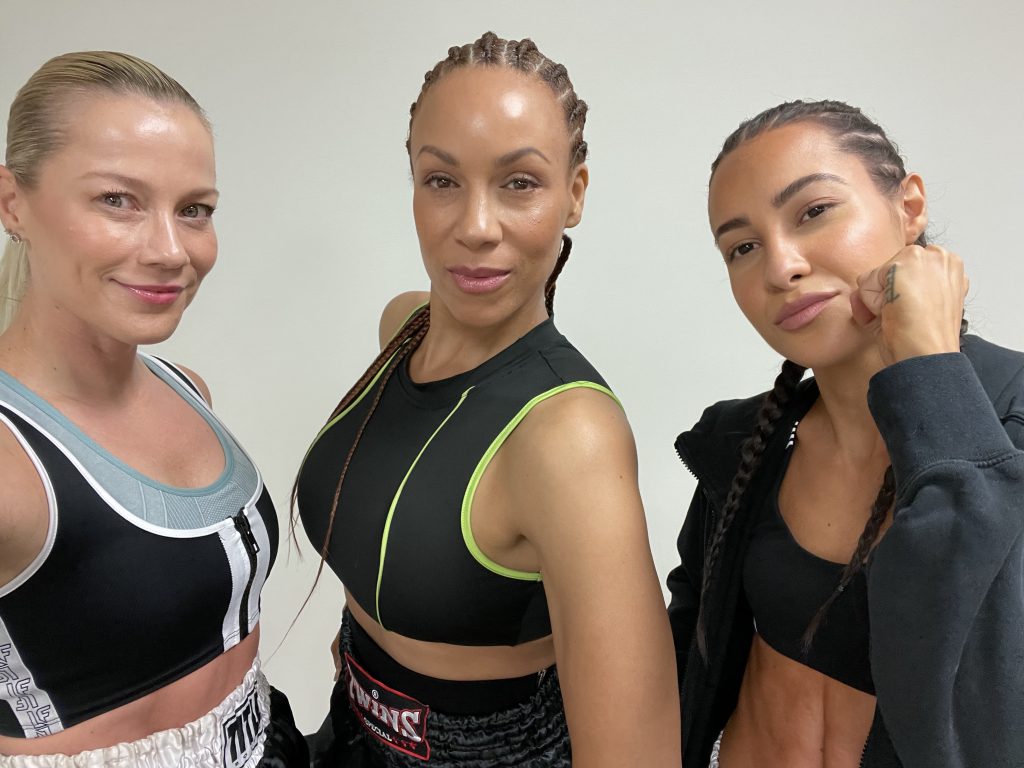 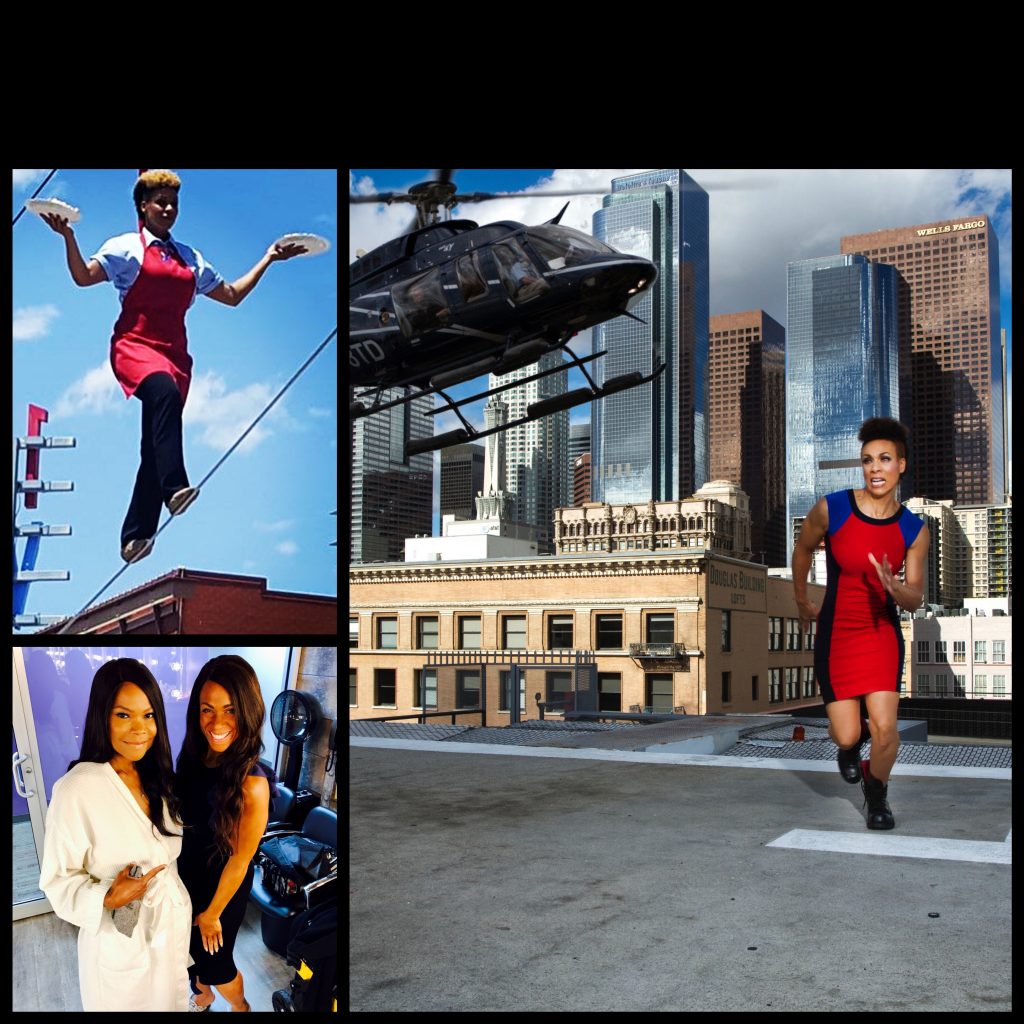 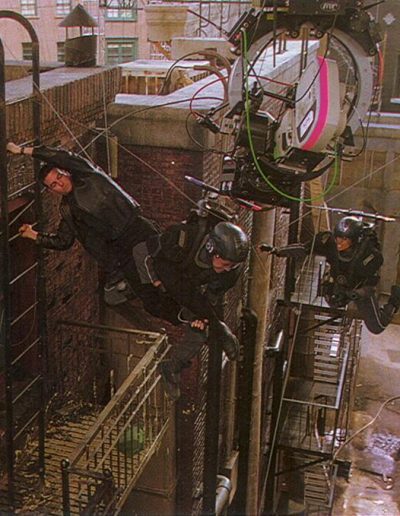 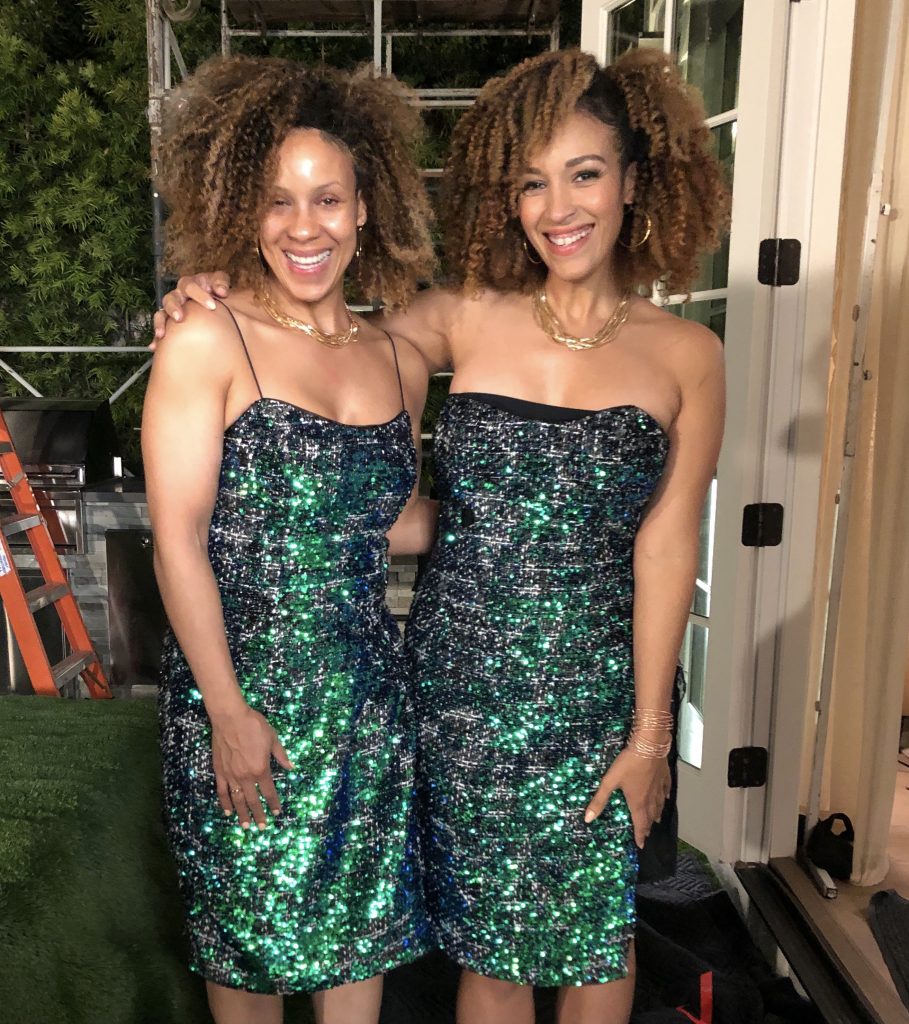 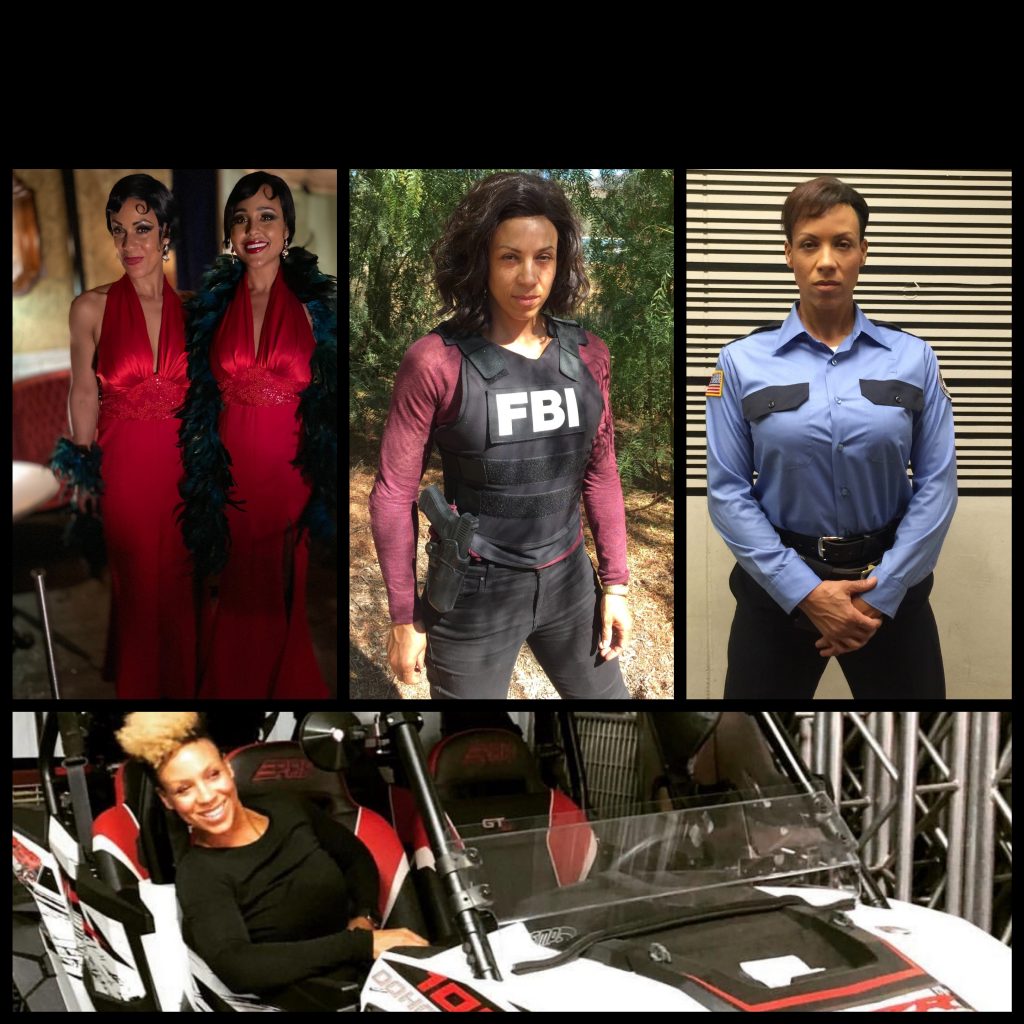 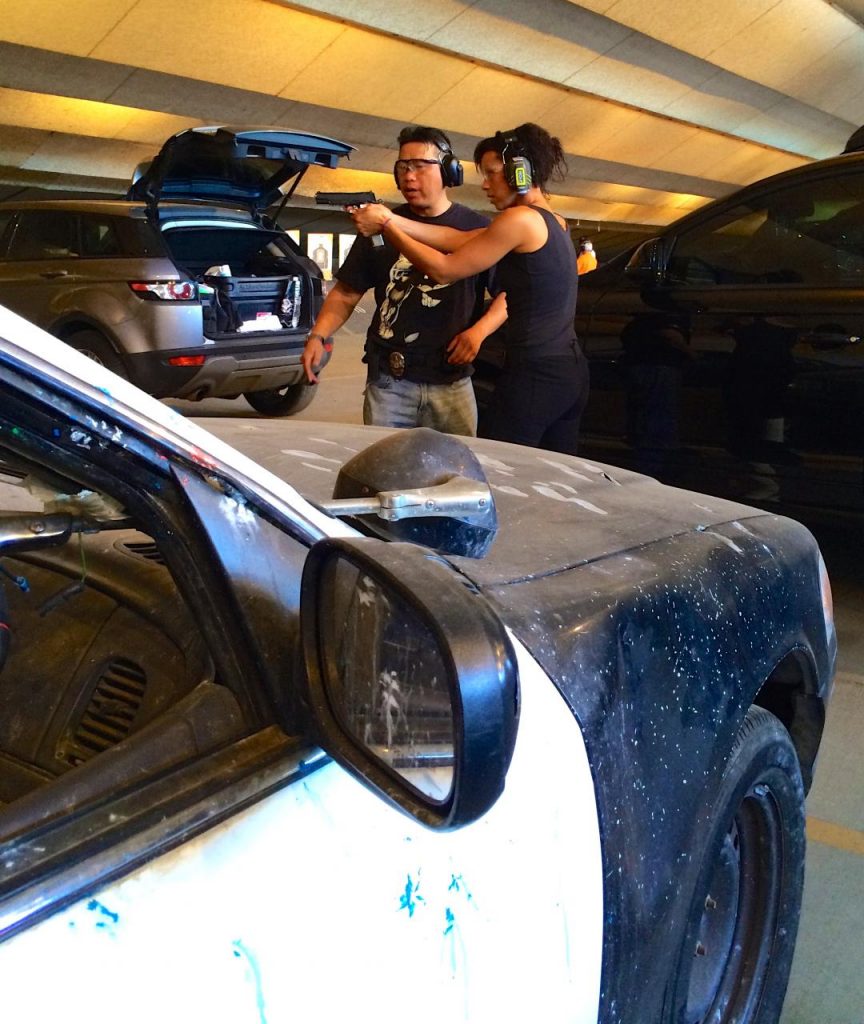 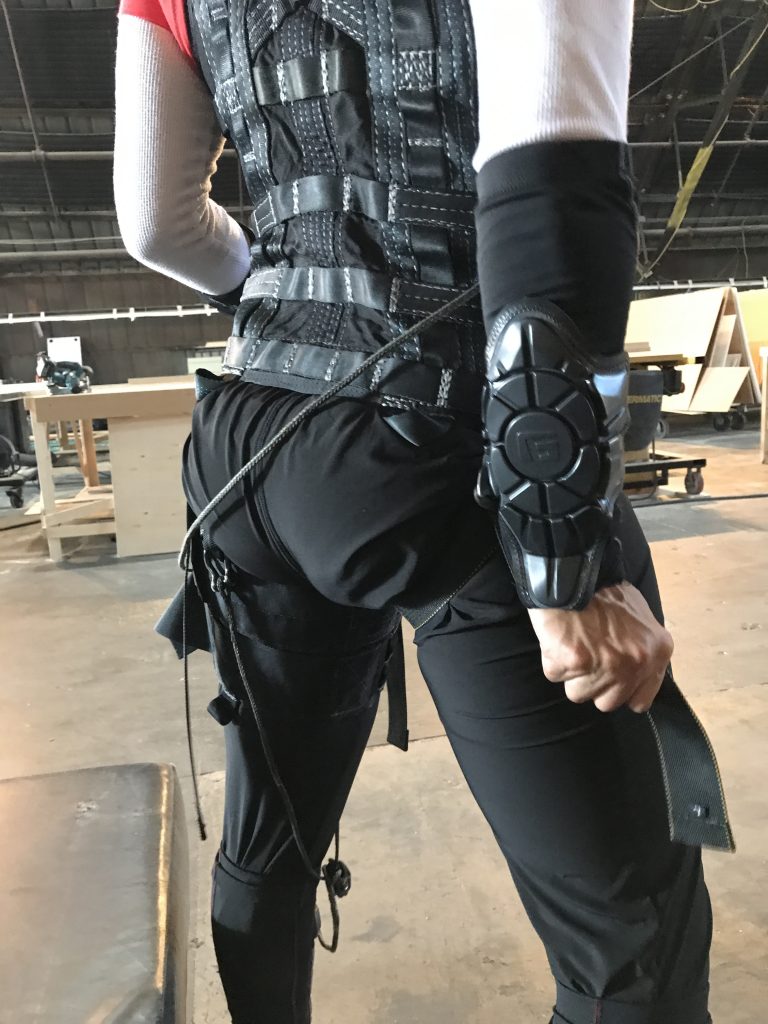 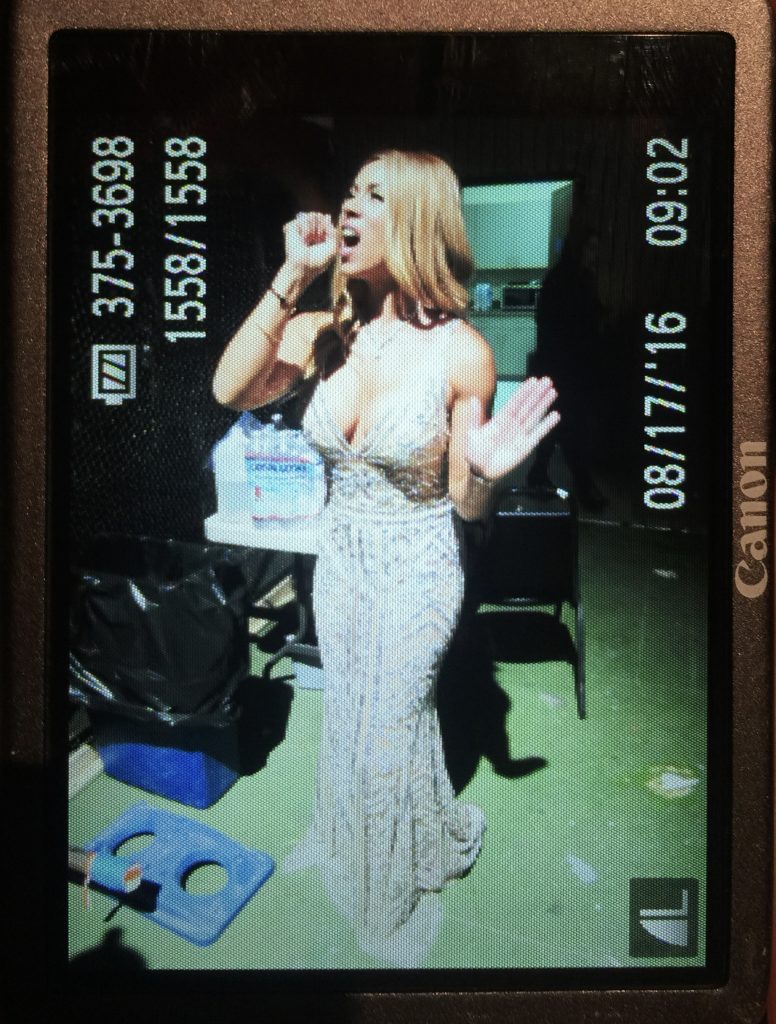 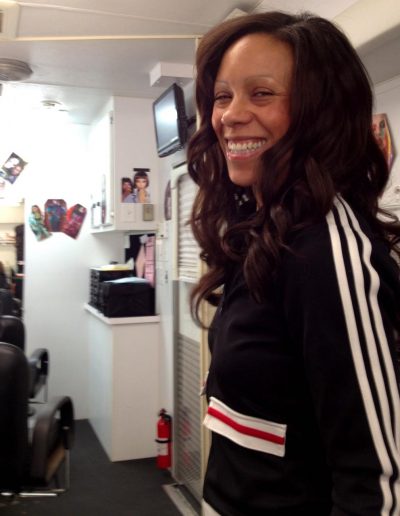 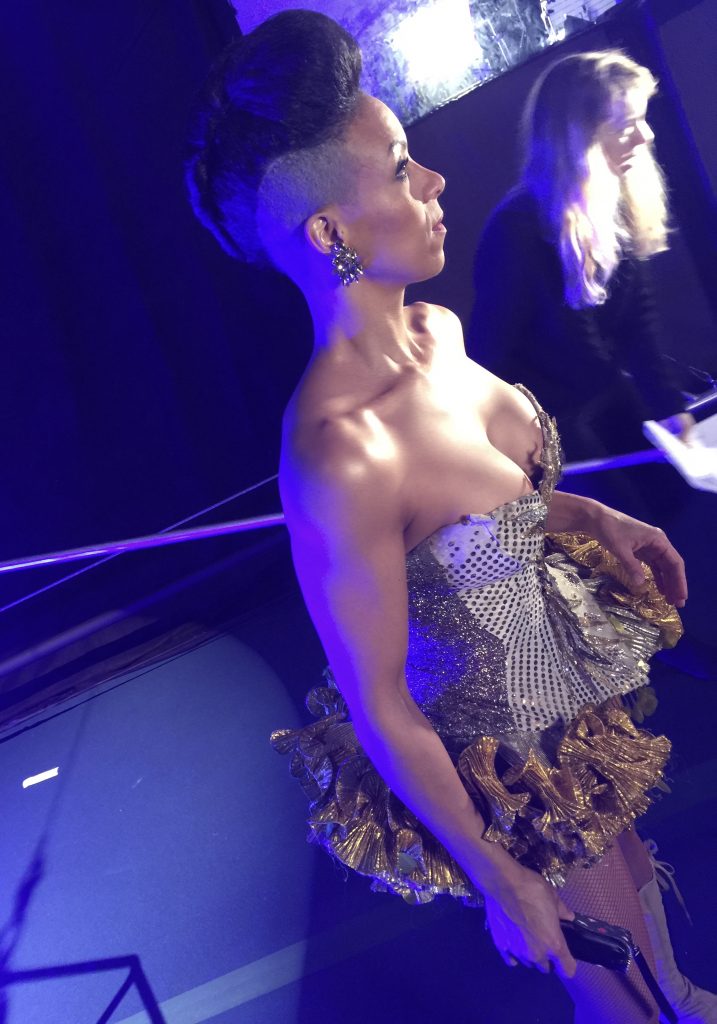 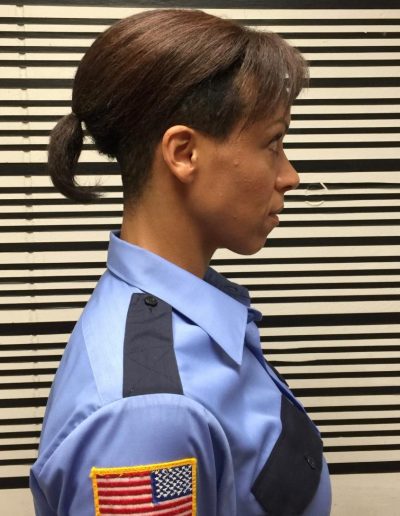 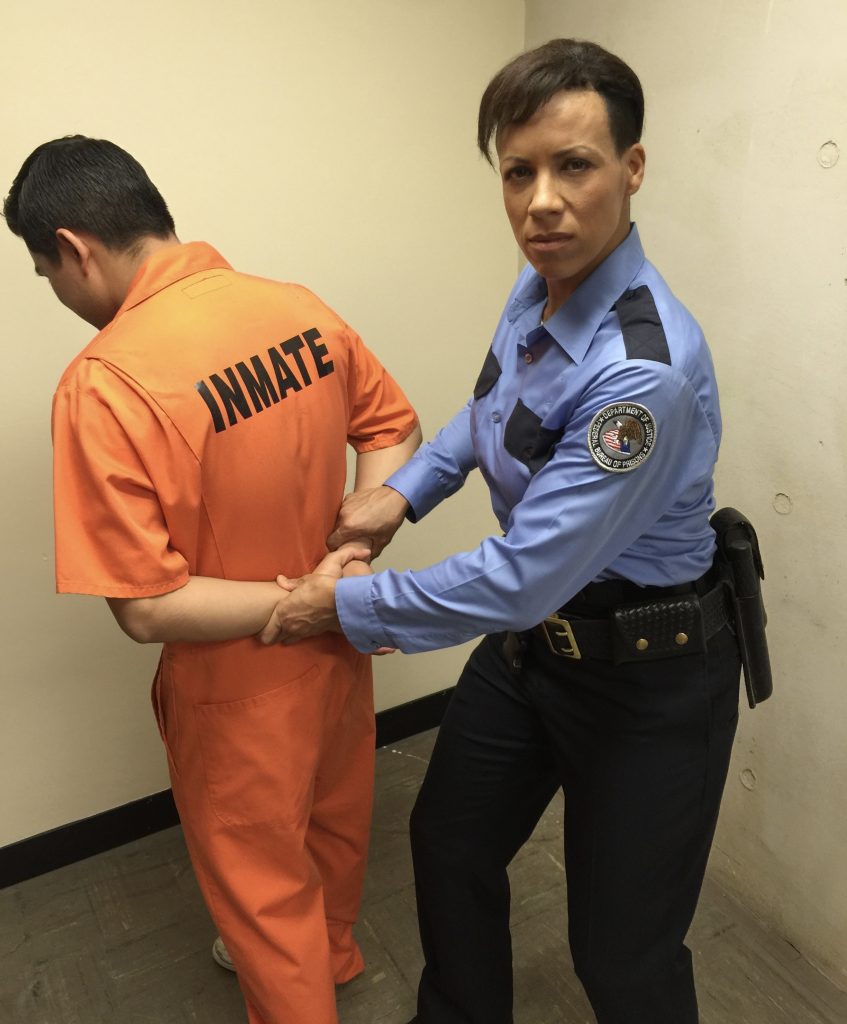 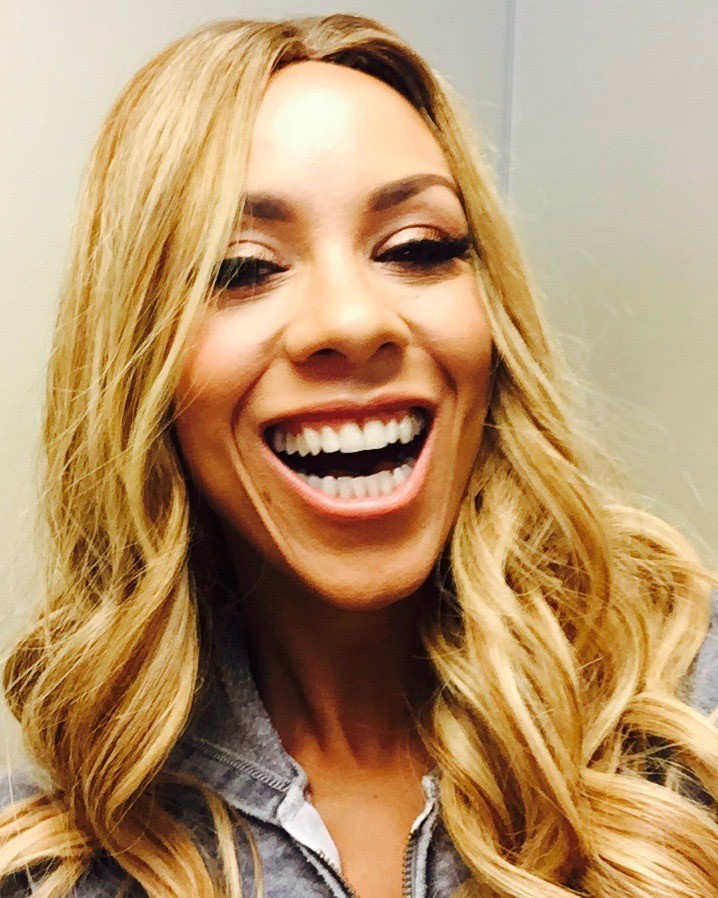 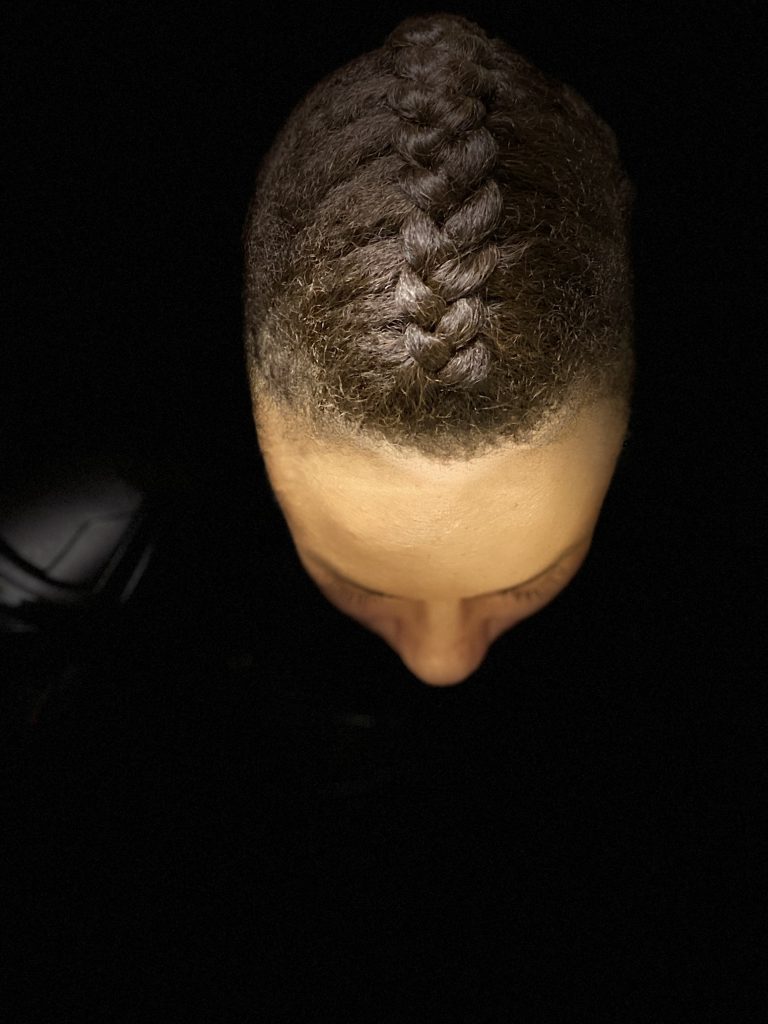 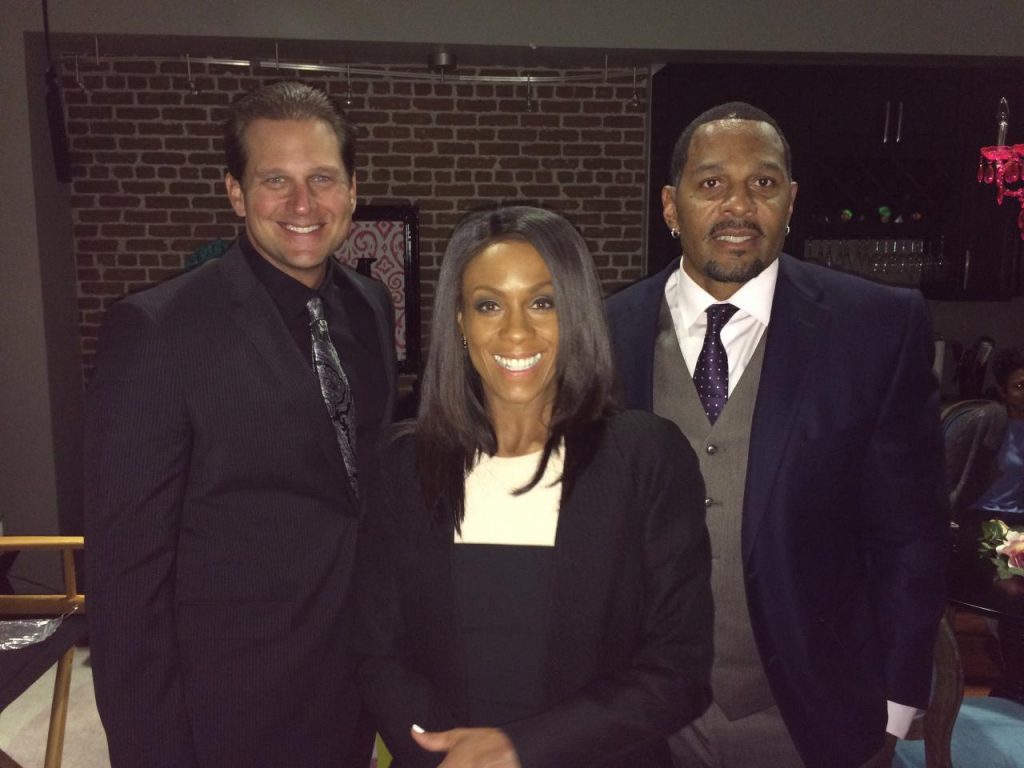 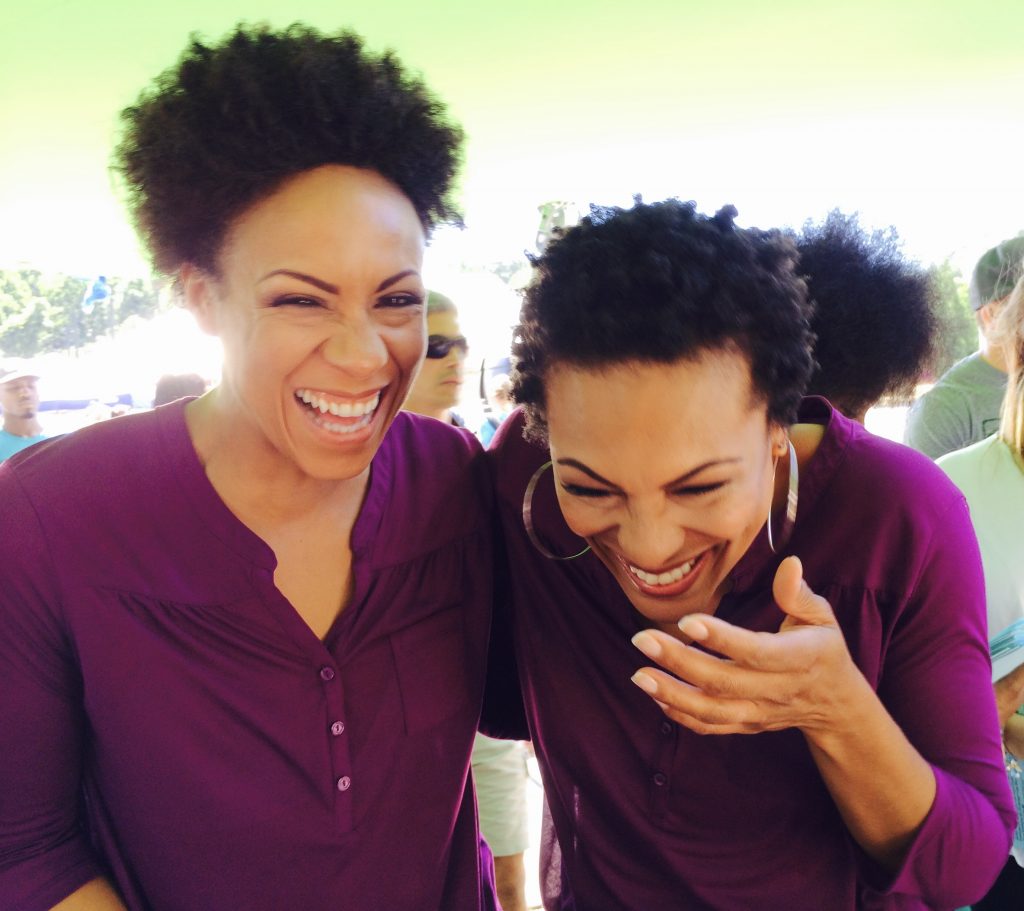 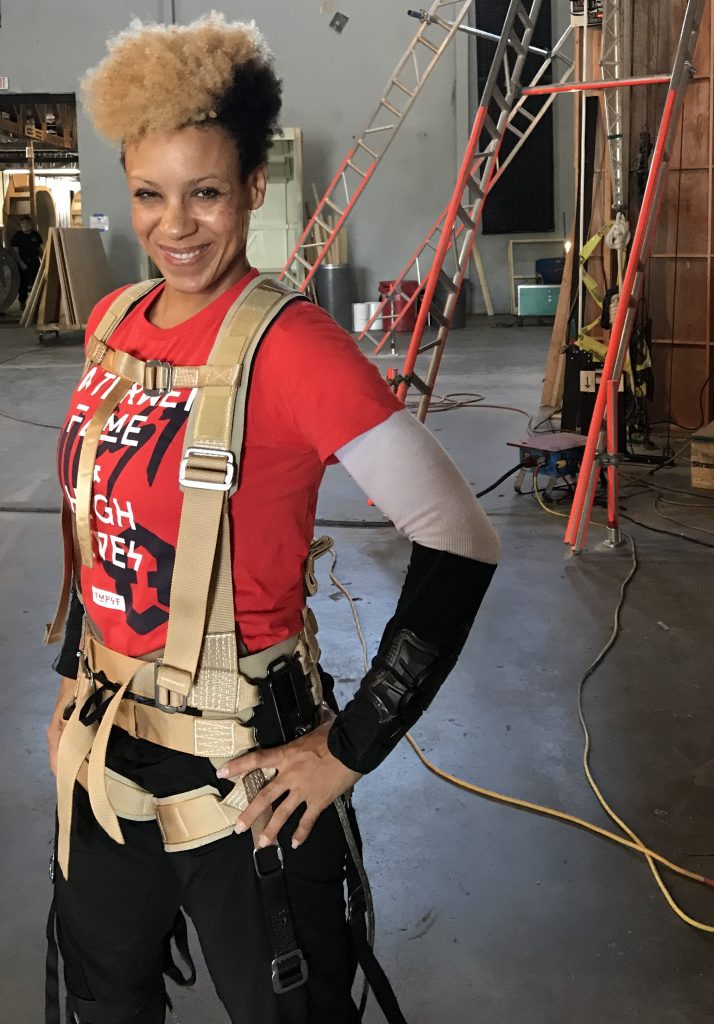 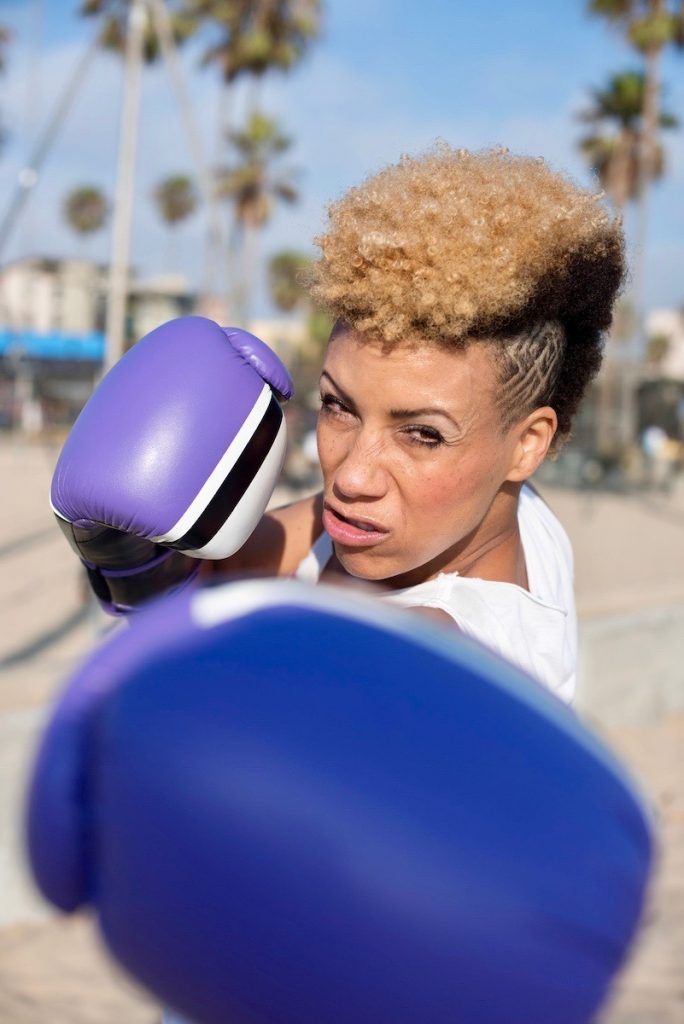 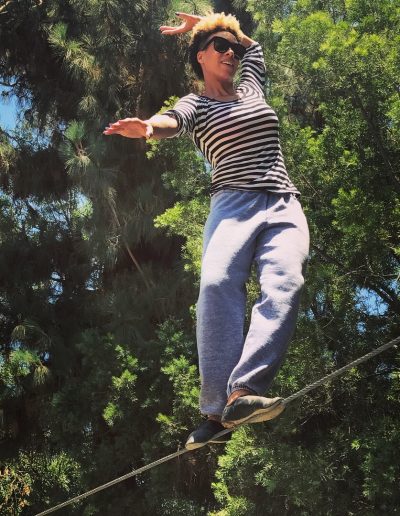 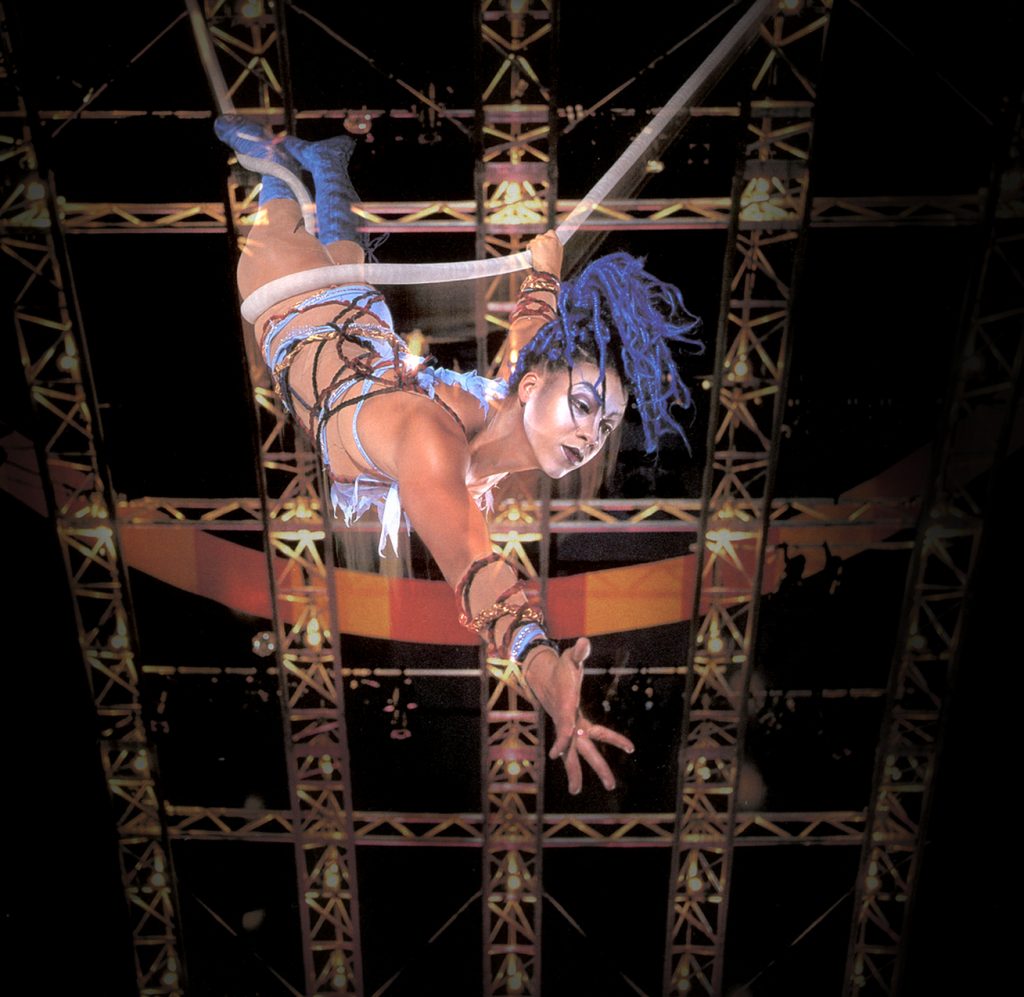 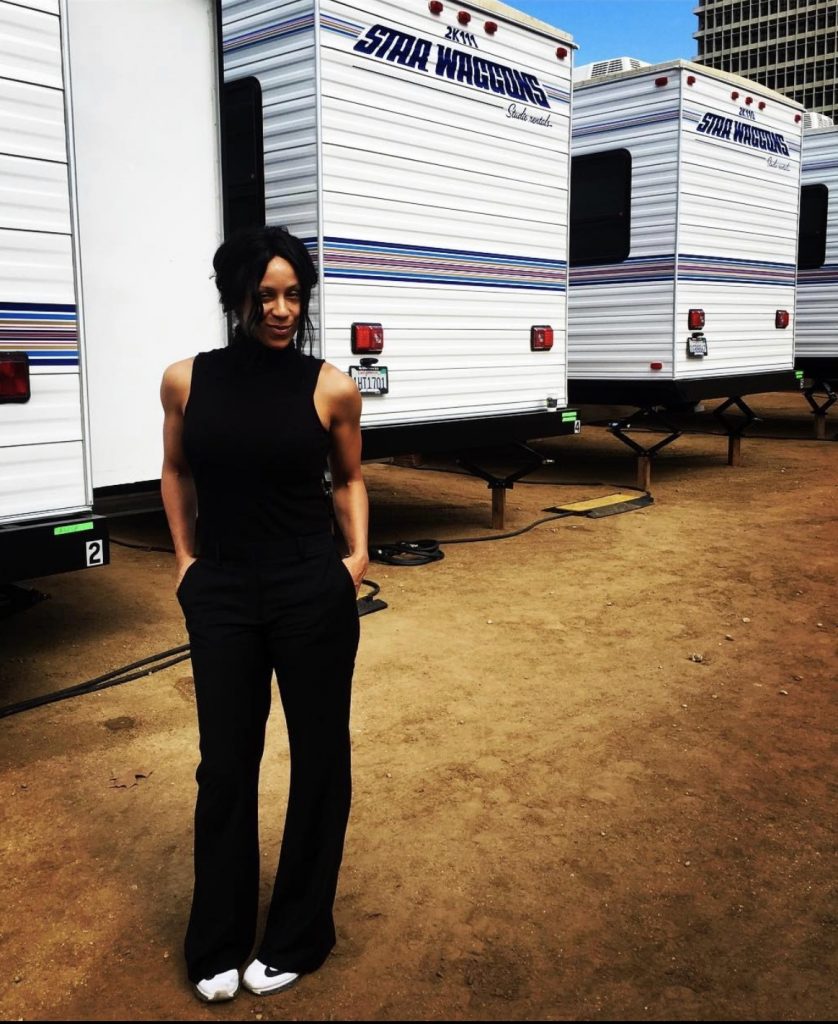 Petra grew up in Switzerland speaking Swiss-German, German, French, English and Italian. She joined the Youth Circus at age 6 and performed in a variety of group acts for 10 years before touring with Cirque du Soleil through North-America as a headliner.
2009, Petra was double nominated by the Taurus World Stunt Awards for Best High Work and Best Overall Stunt By A Woman as Rosario Dawson’s stunt double on Eagle Eye.
Next airing stunt acting role: LOKI!
Latest résume on IMDb!