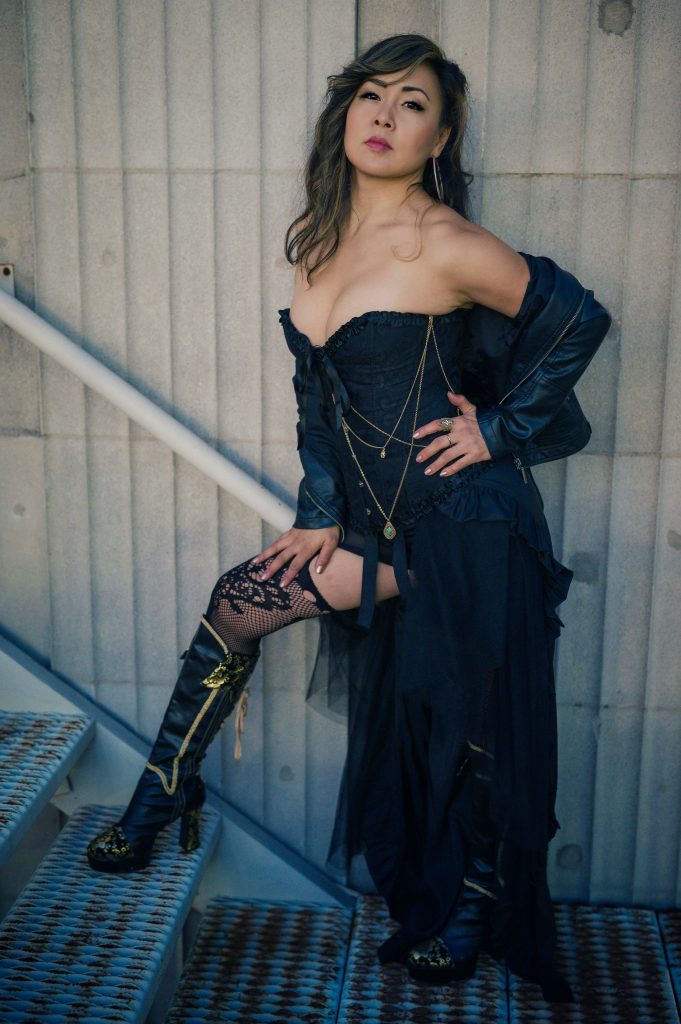 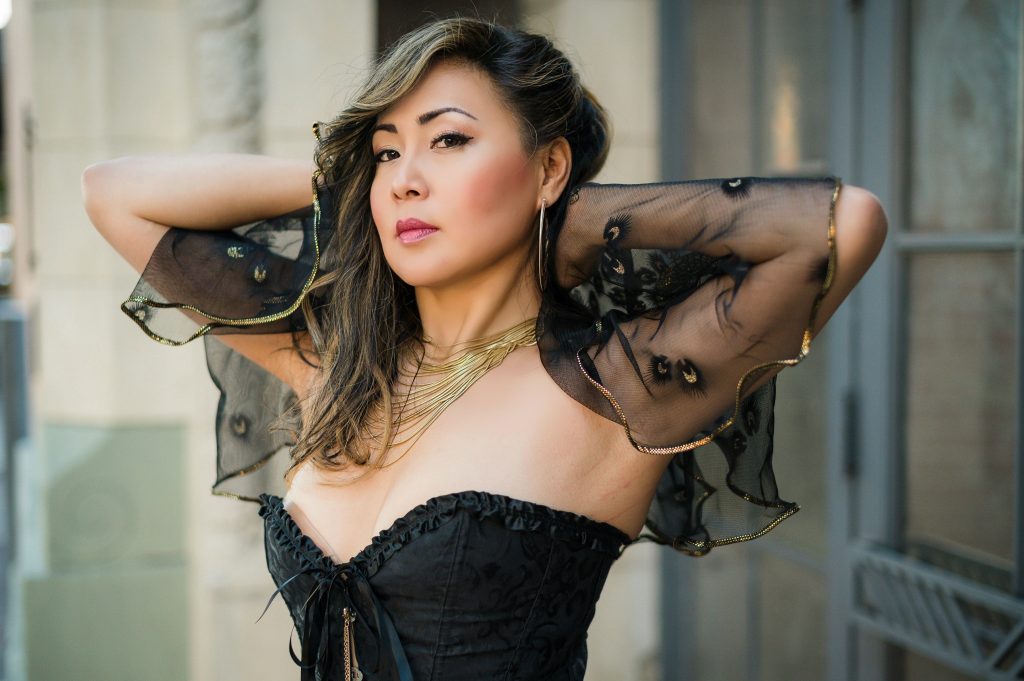 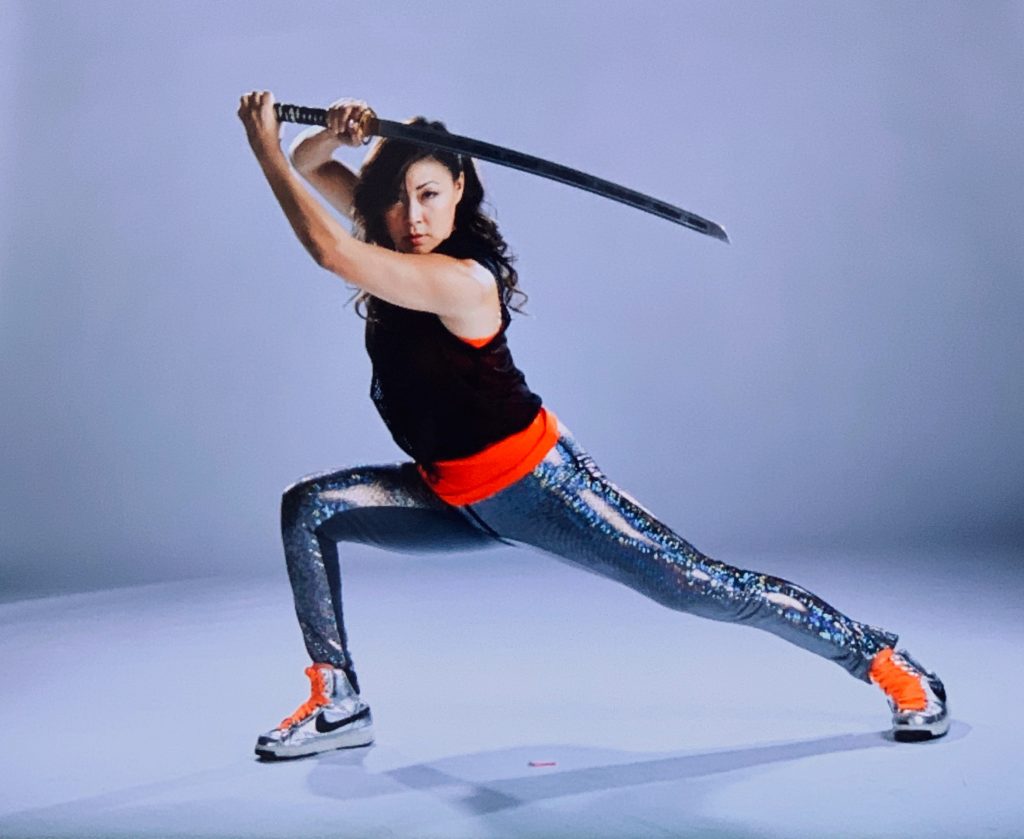 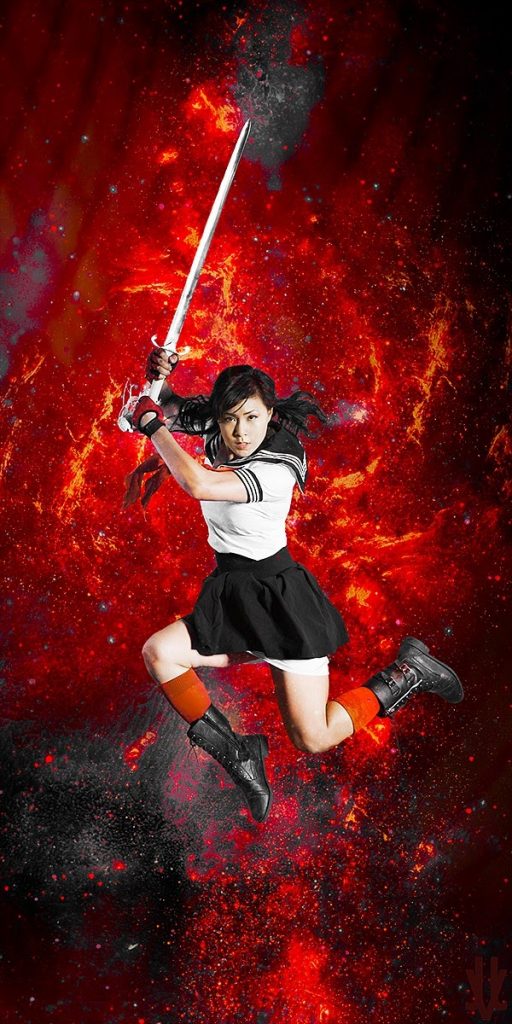 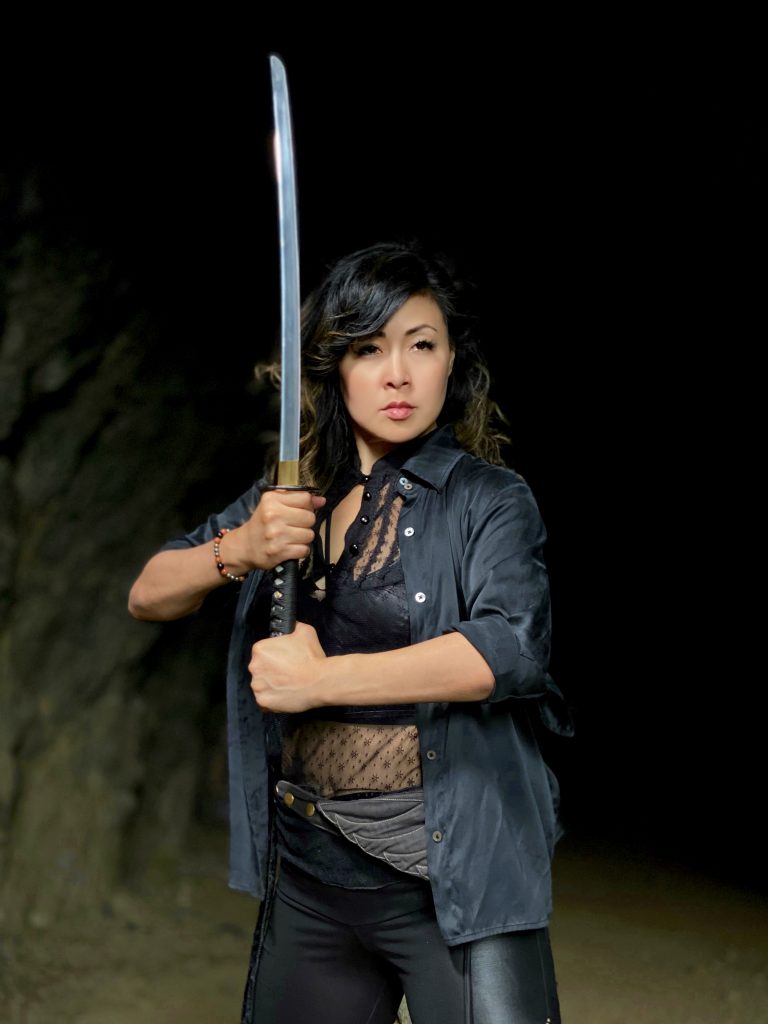 PeiPei Alena, has worked as a Stunt Woman since 2005.
Her background as a Competitive Gymnast & Springboard Diver, Martial Artist, Dancer, and Actress inspired her to pursue a Action Performer. PeiPei is proficient in Fight Choreo, Weapons , Water Stunts, and all expected abilities. She has studied various Martial arts like Judo, Kung Fu, Kick Boxing, Karate, and also Fight /Stunt Coordinates, and Designs Action. She has a blue belt in BJJ from Gracie University.