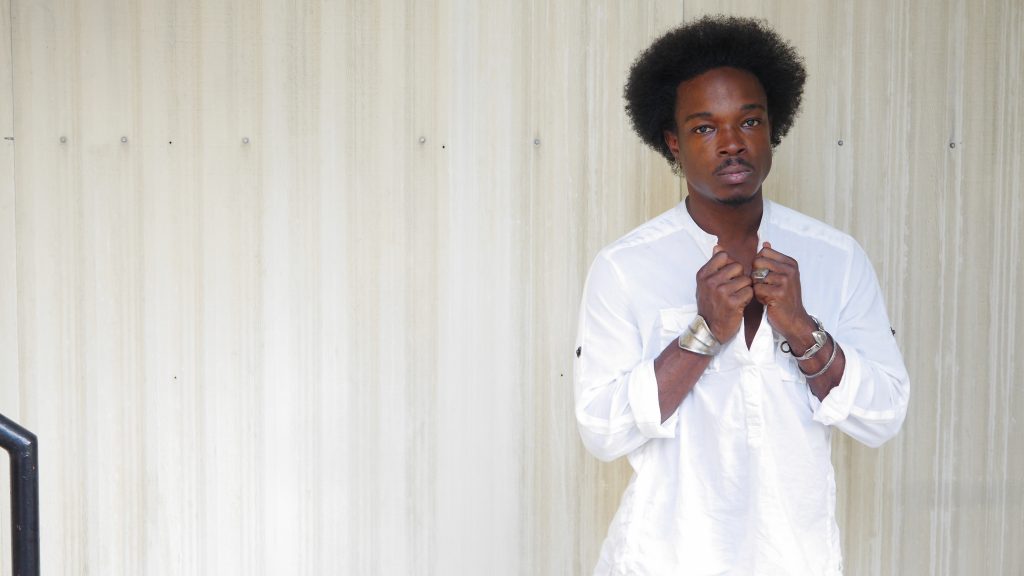 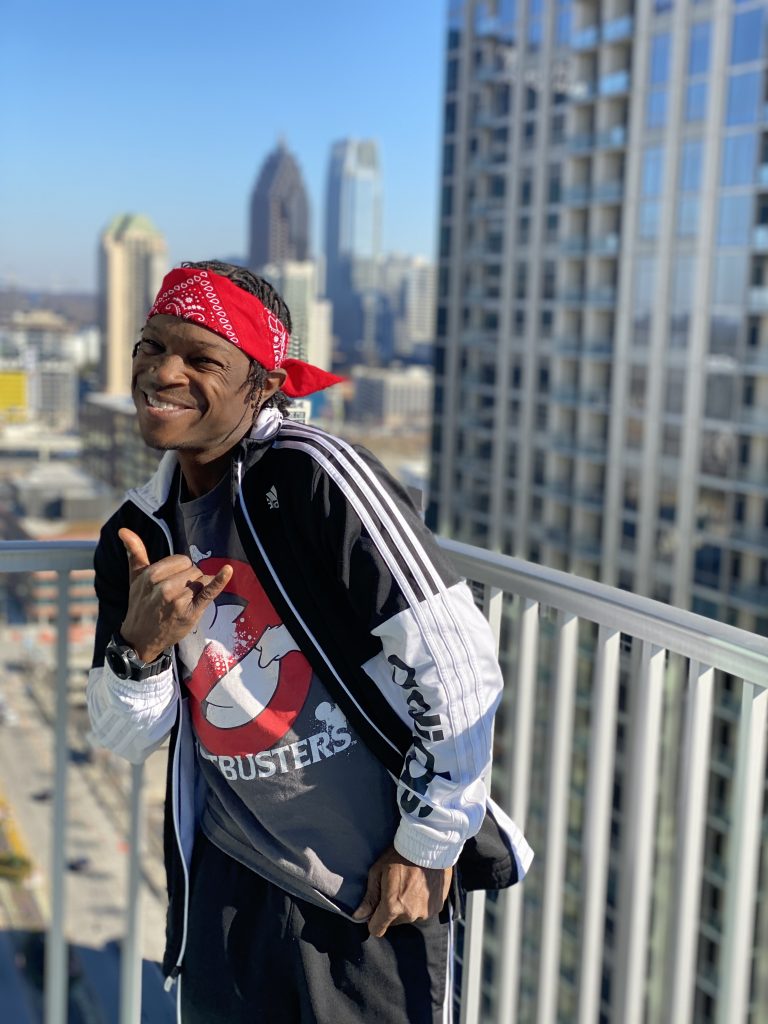 Growing up as a street tumbler in Columbus, Mississippi, Justin expressed his love for the arts at an early age. However, it wasn't until he was older that he ever got any formal training. In high school Justin danced where he learned various forms of dance such as lyrical, swing, jazz, and hip hop. He also begin to train in power tumbling which opened up opportunities to do circus arts which eventually opened up the opportunity for stunts, videography and acting.