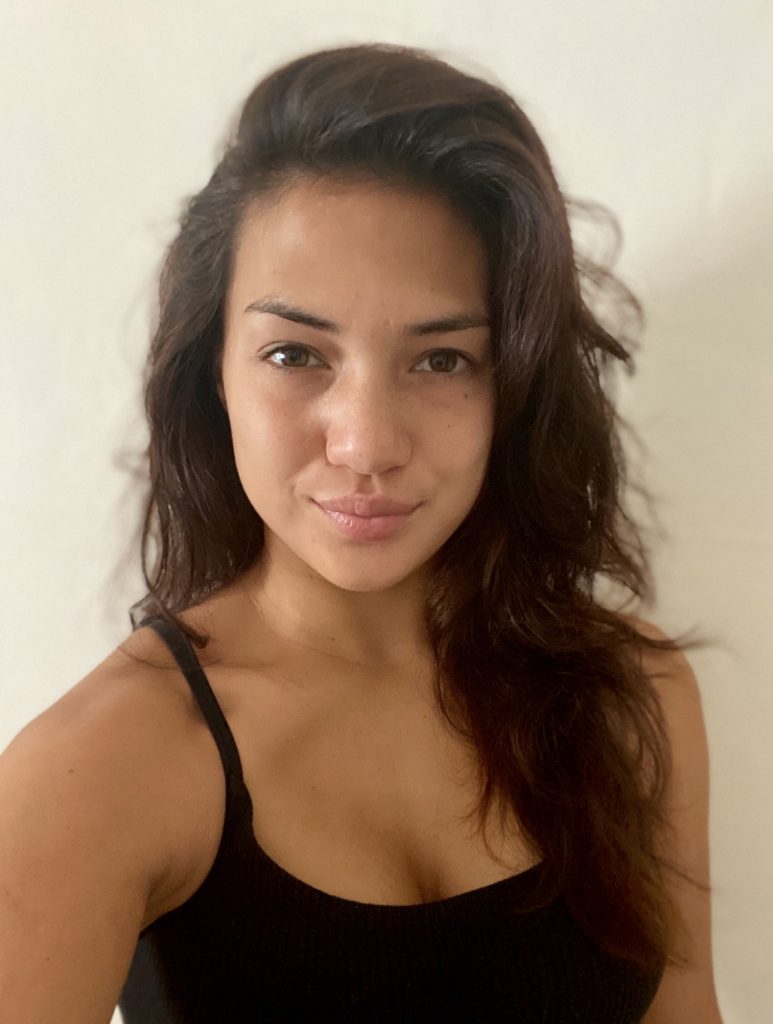 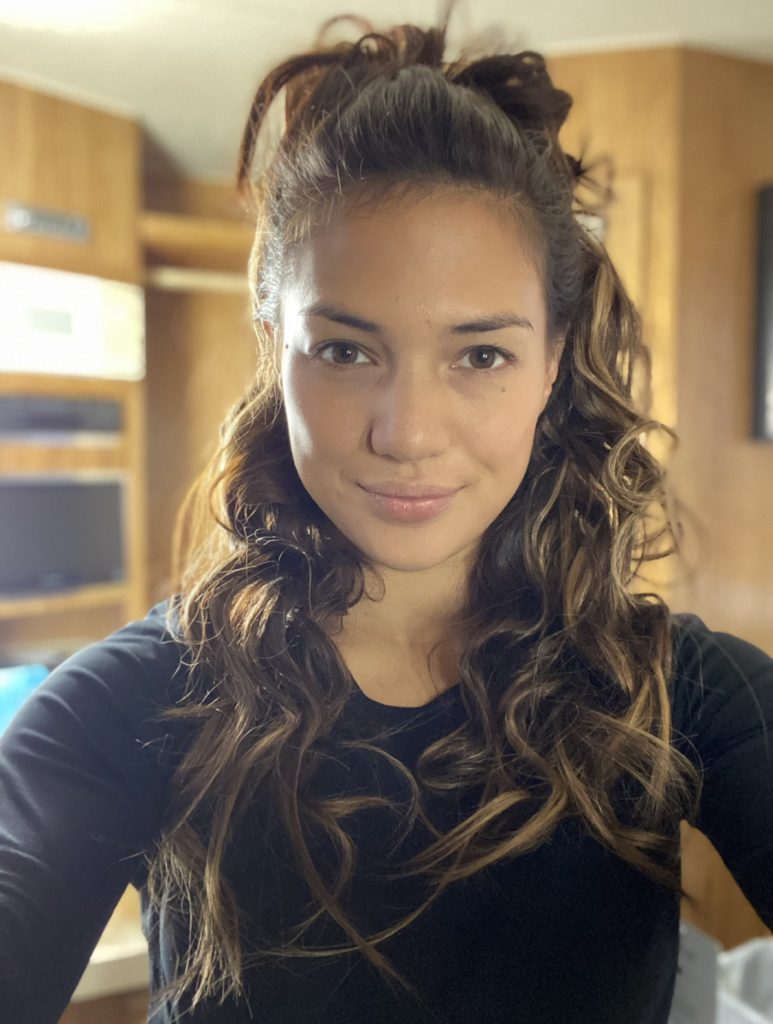 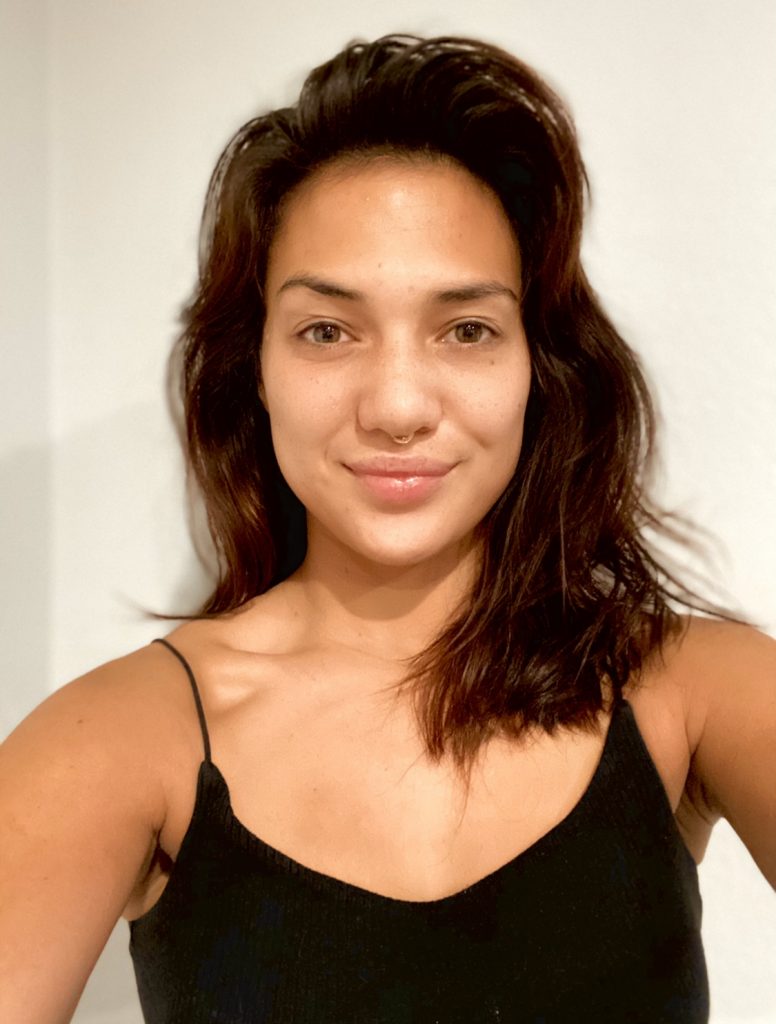 I am a Virginia native, moved to California in 2018 to pursue stunts. I began my journey as a stuntwoman at 18 years old back in 2013. I started in live shows at Six Flags America before moving to Los Angeles where I now perform in the Waterworld and the Knott's Berry Farm Wild West stunt show while I pursue film work. My most notable work is in Wonder Woman 1984, Blue Bloods, Knight Squad, and The Purge franchise.