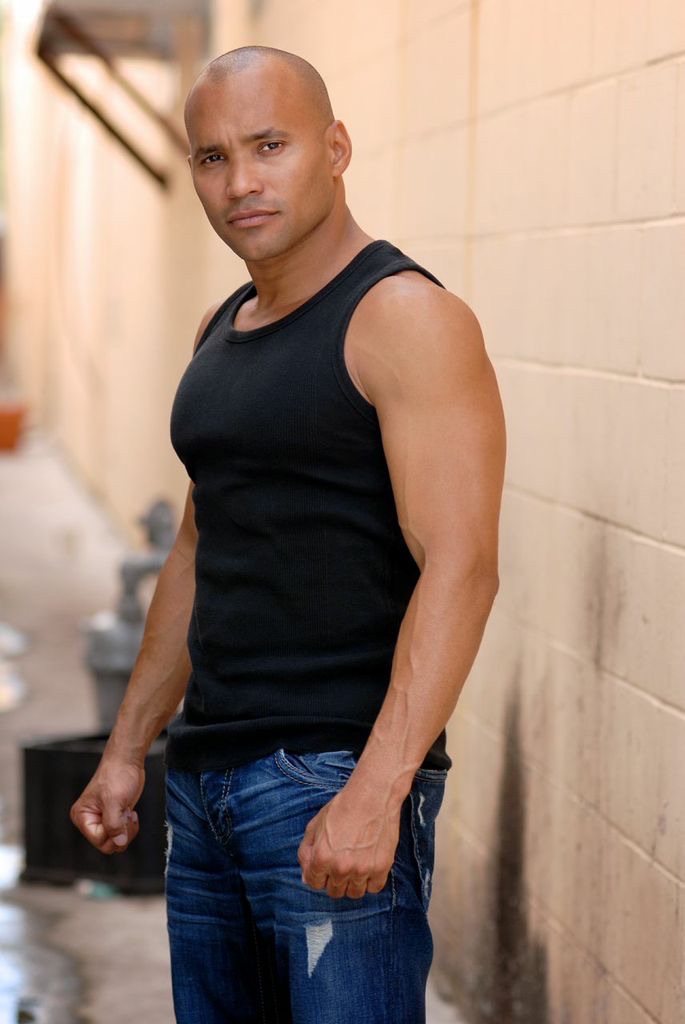 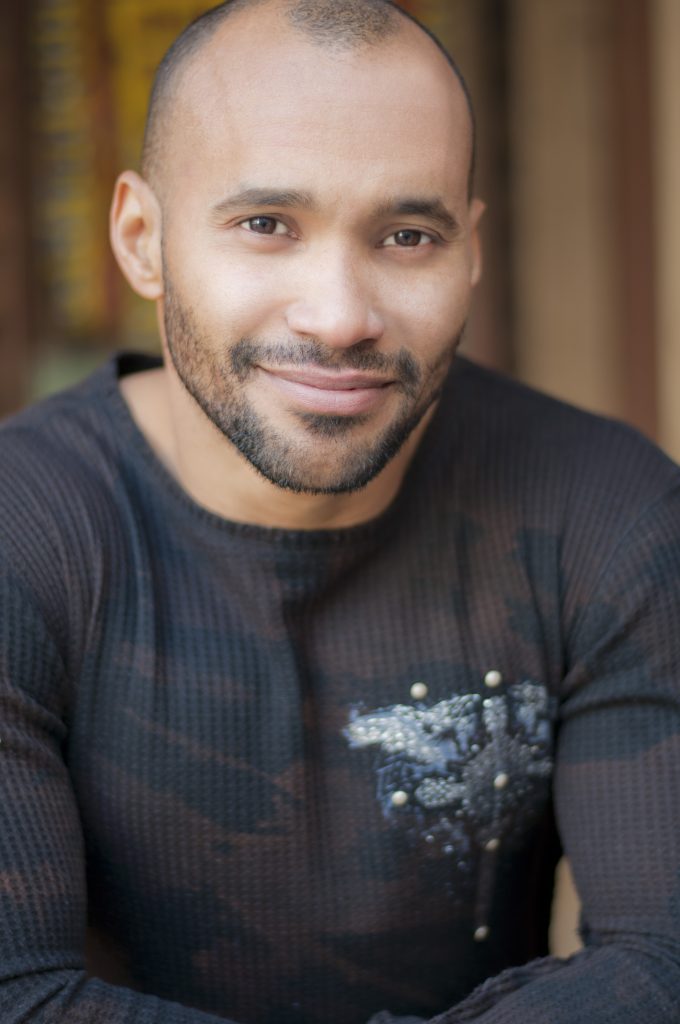 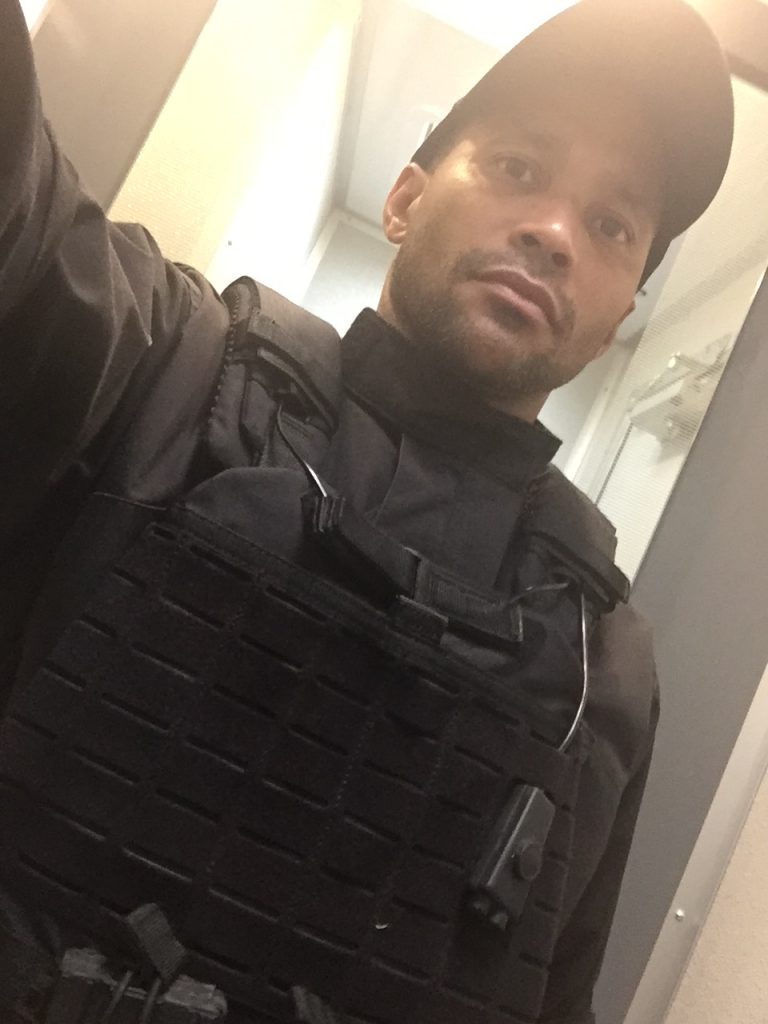 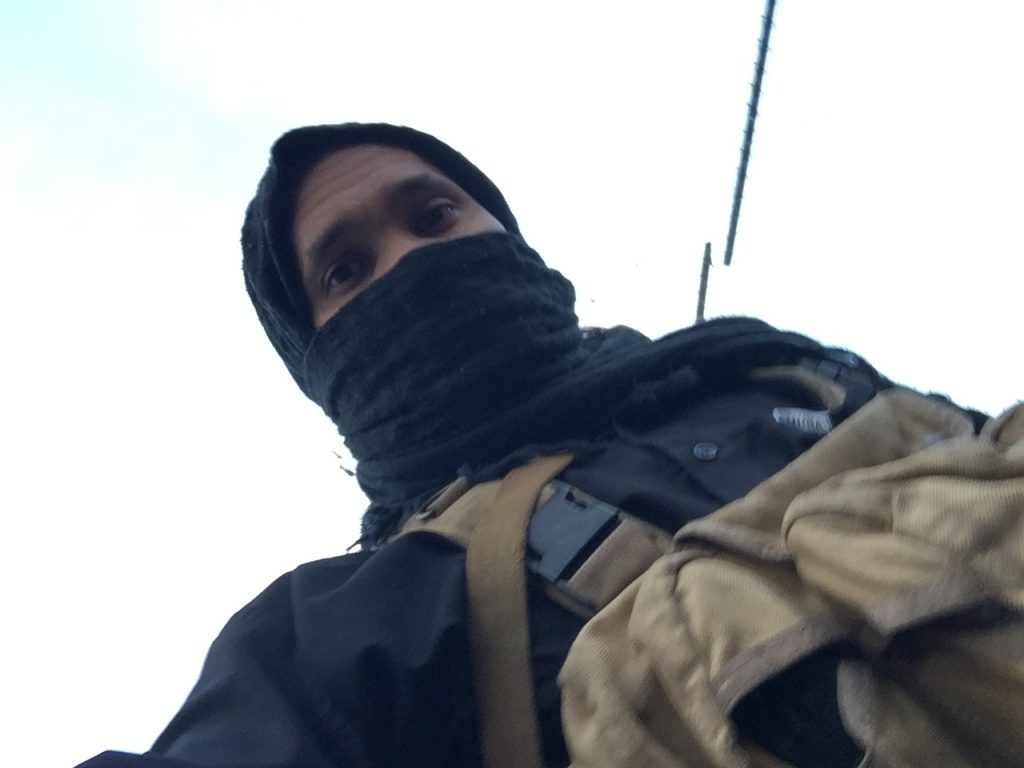 Digney was born and raised in Cuba. At the young age he was enrolled in Gymnastics. He was part of the Cuban Gymnastics National team. Right after he joined de Cuban National Circus as flying trapeze and acrobat performer. He perform for more than 10 years on circus like, Cirque du Soleil, Moira Orfei, Universal Circus, and Antigravity. Also, for the last 15 years he performs at the Indiana Jones show as stunt performer and the Lion King Show for Walt Disney