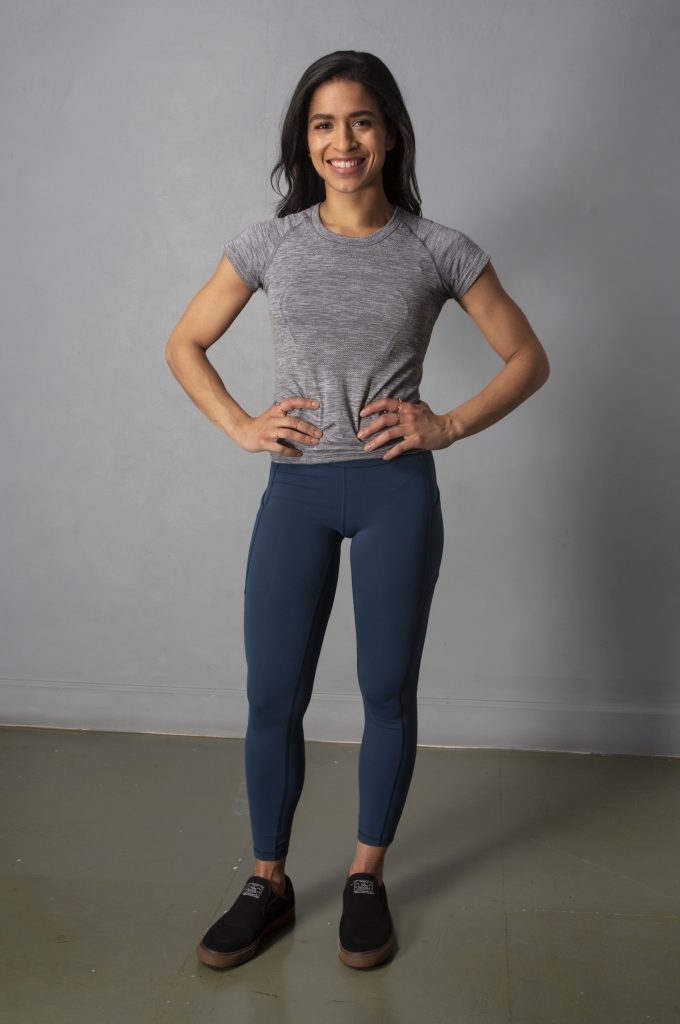 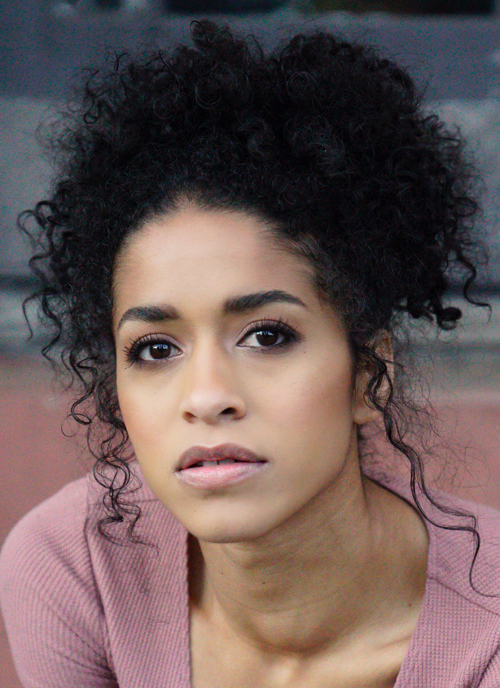 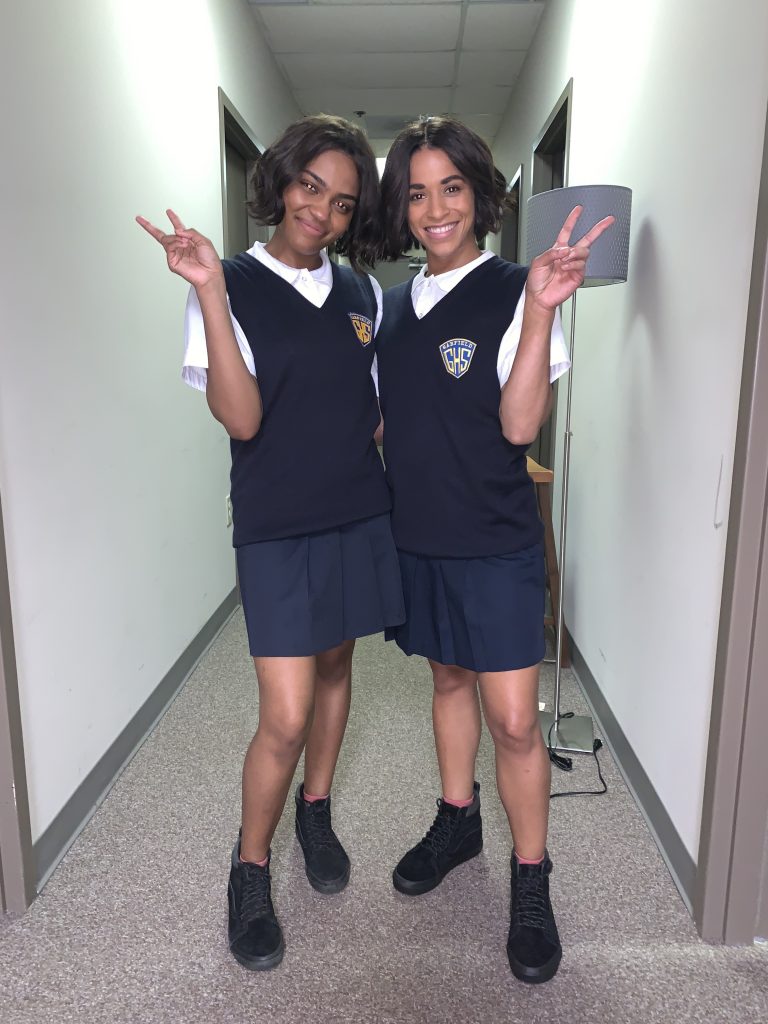 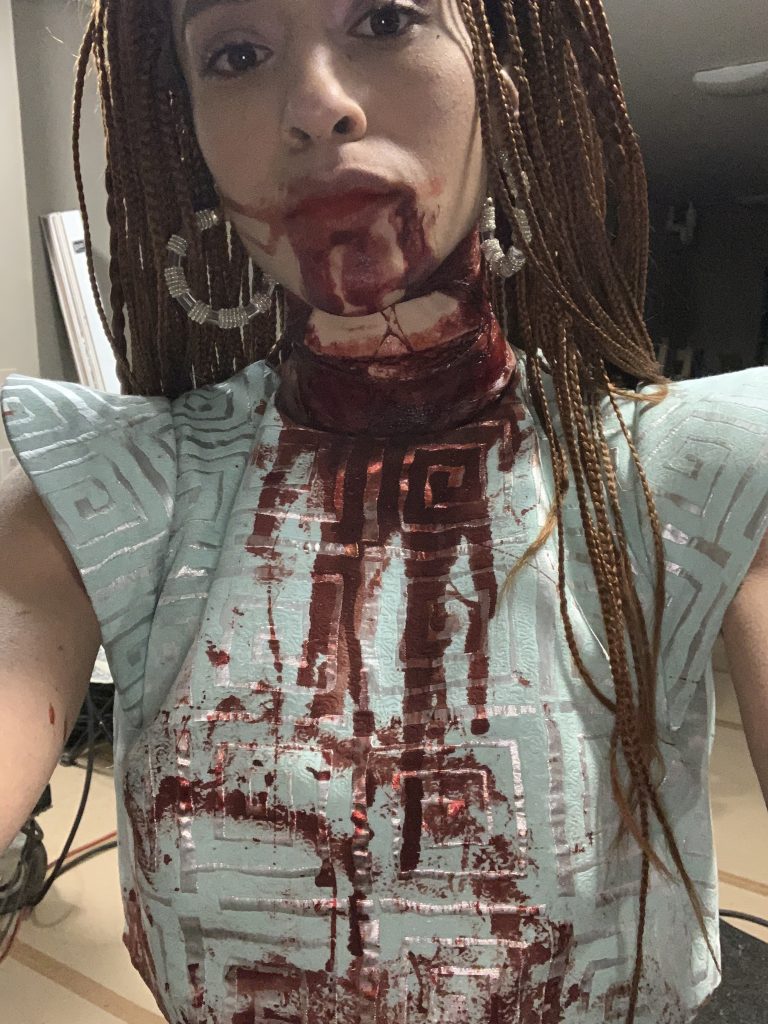 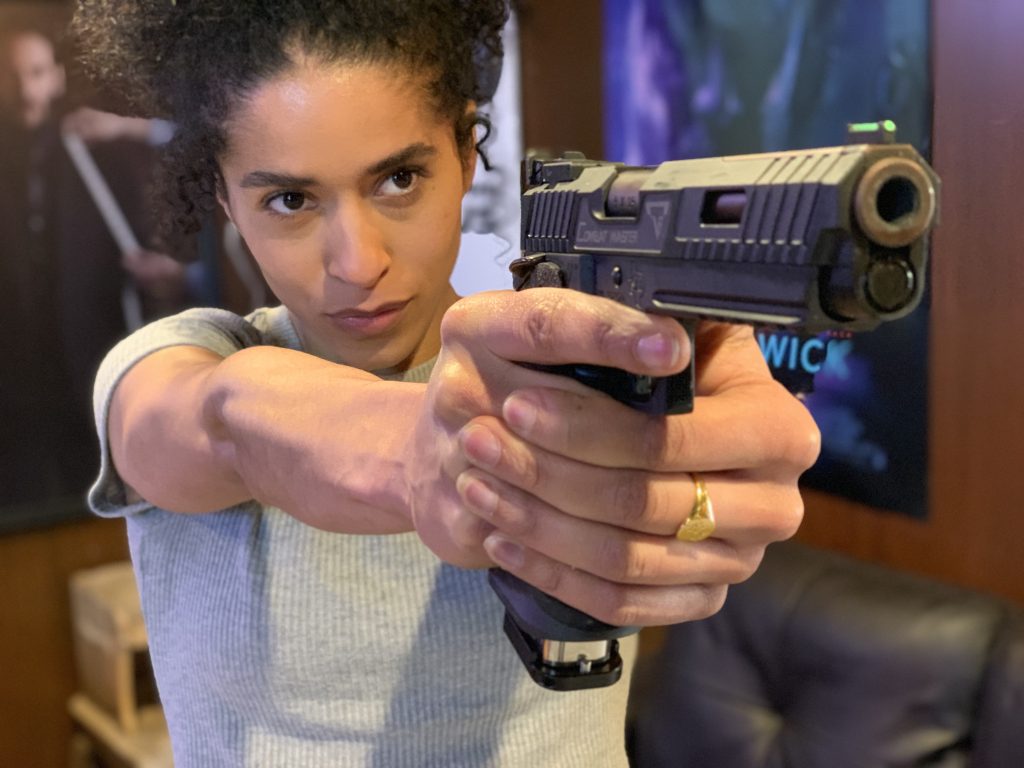 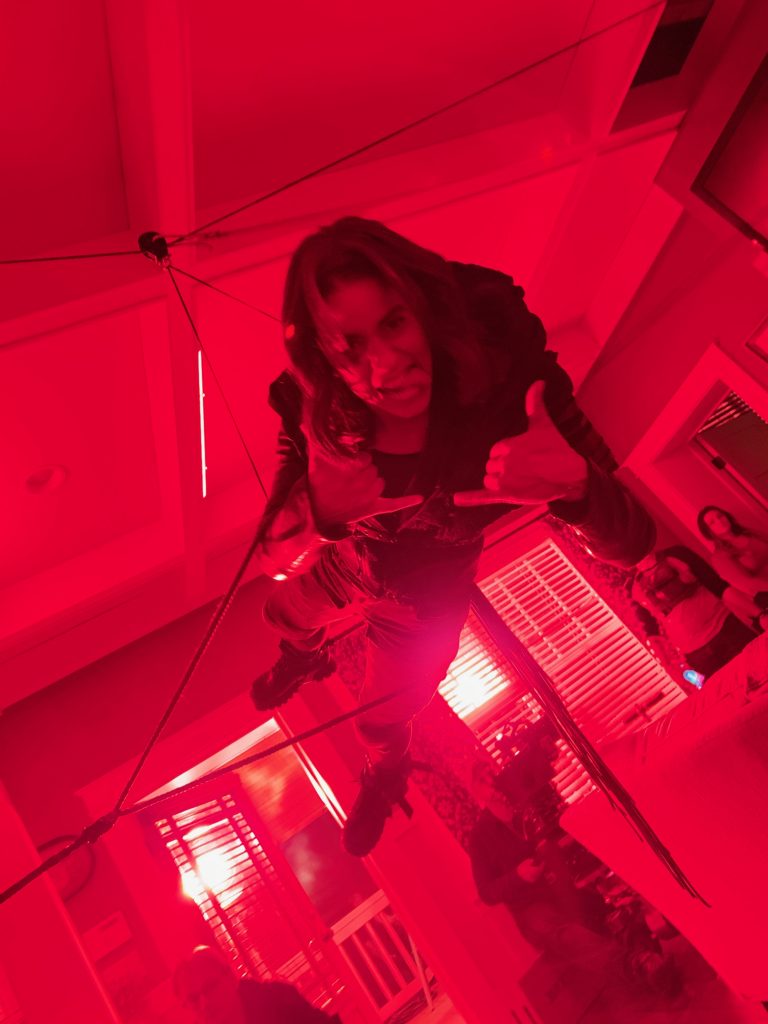 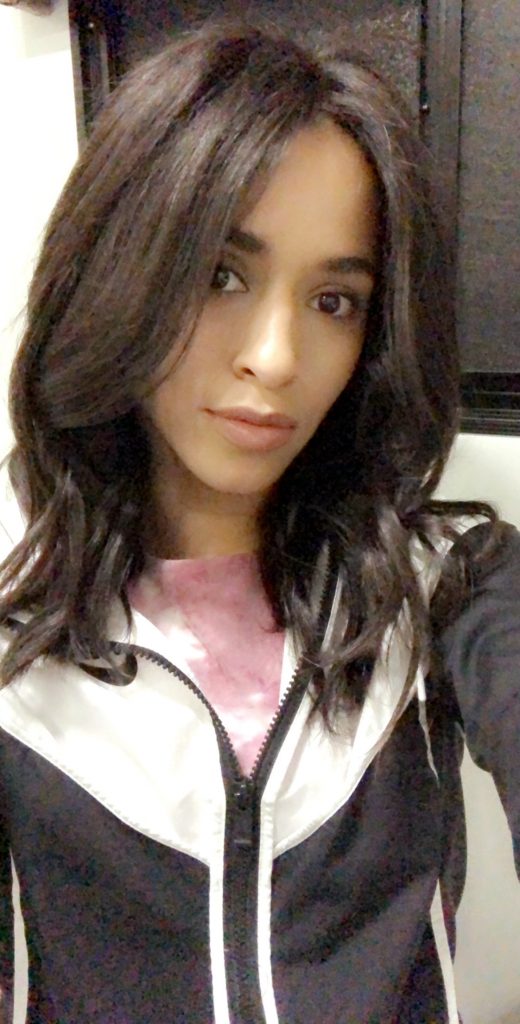 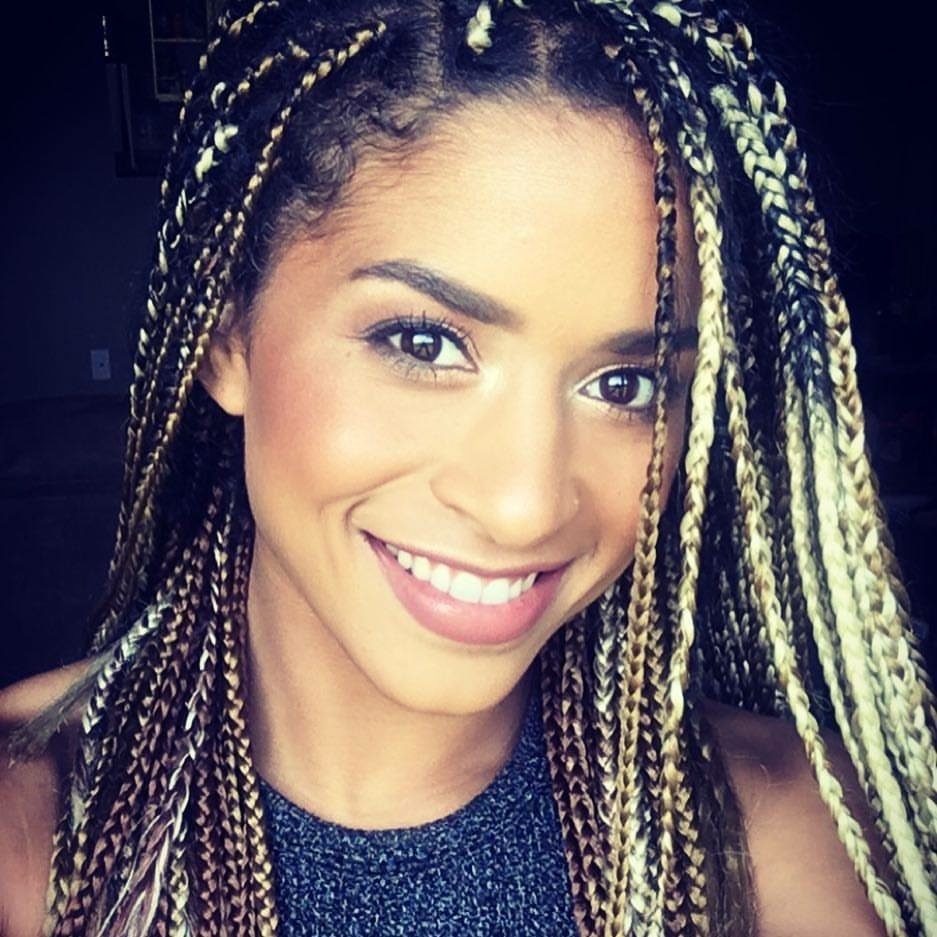 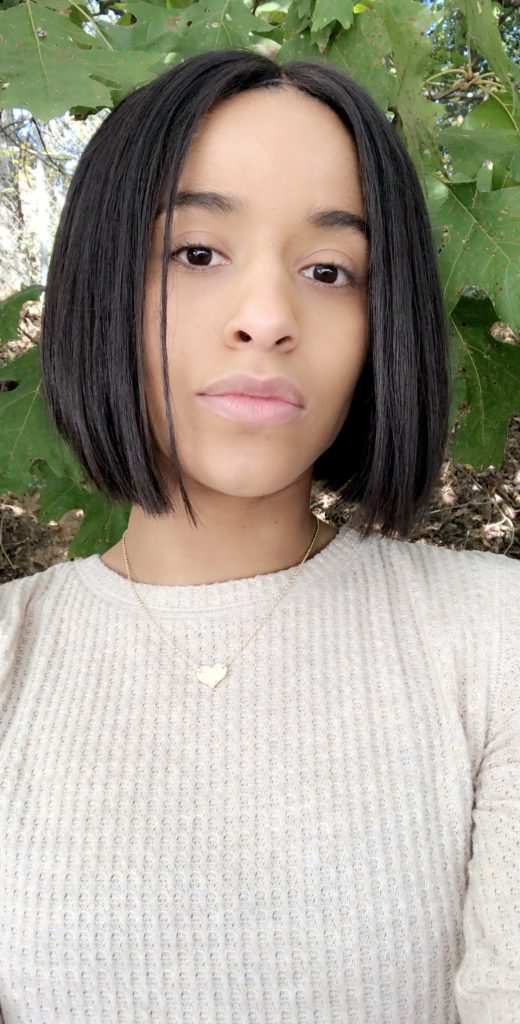 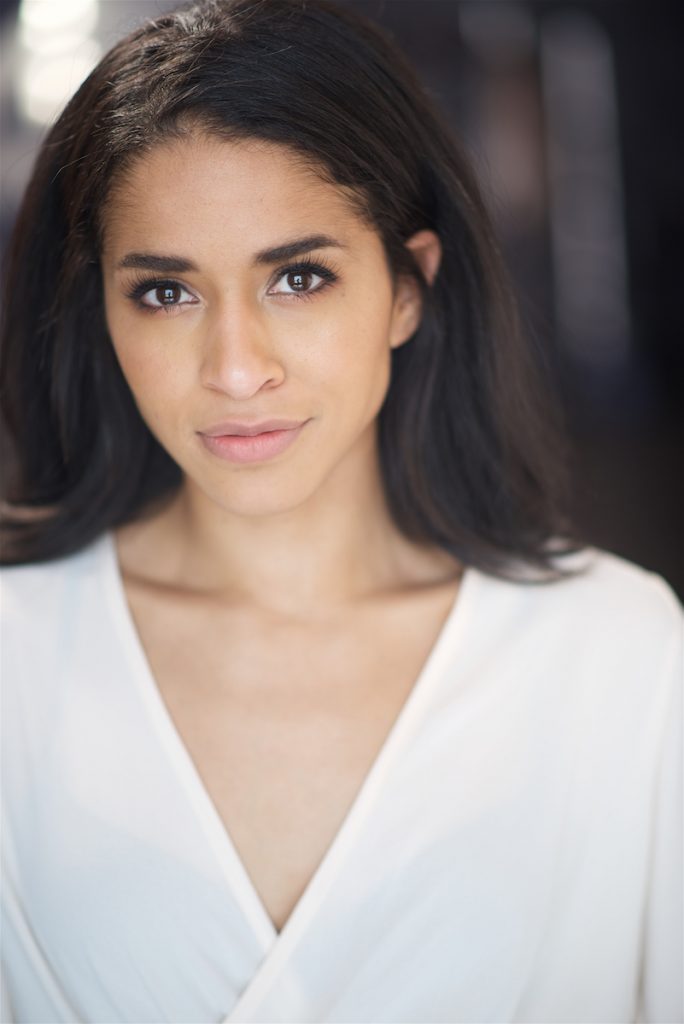 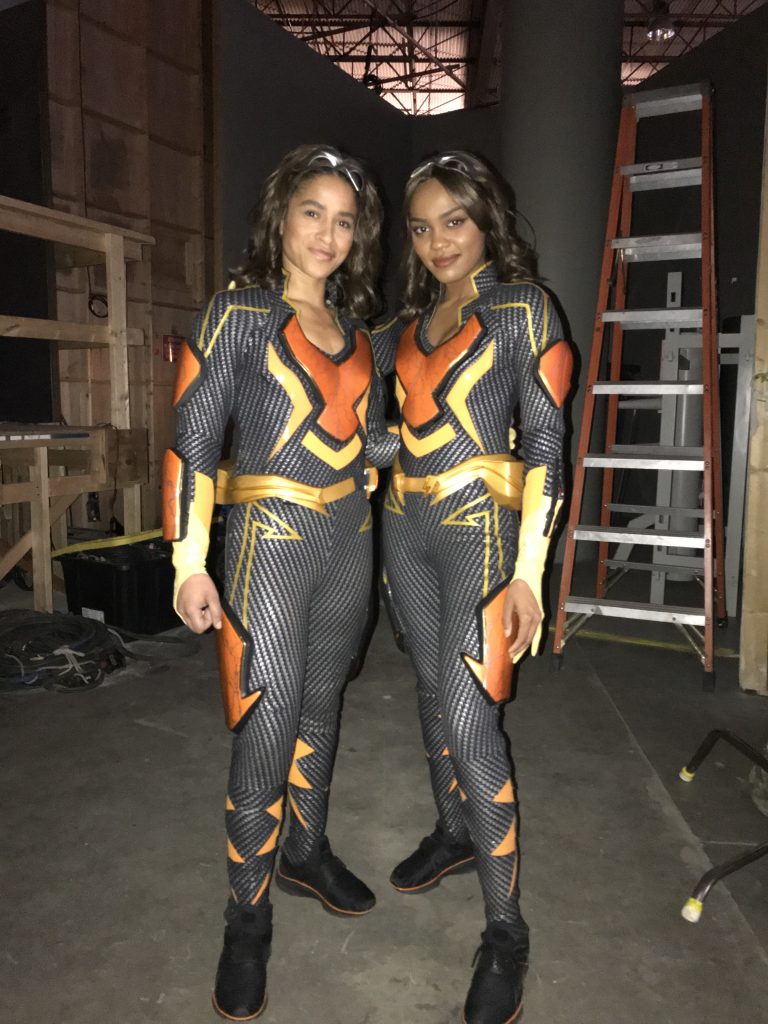 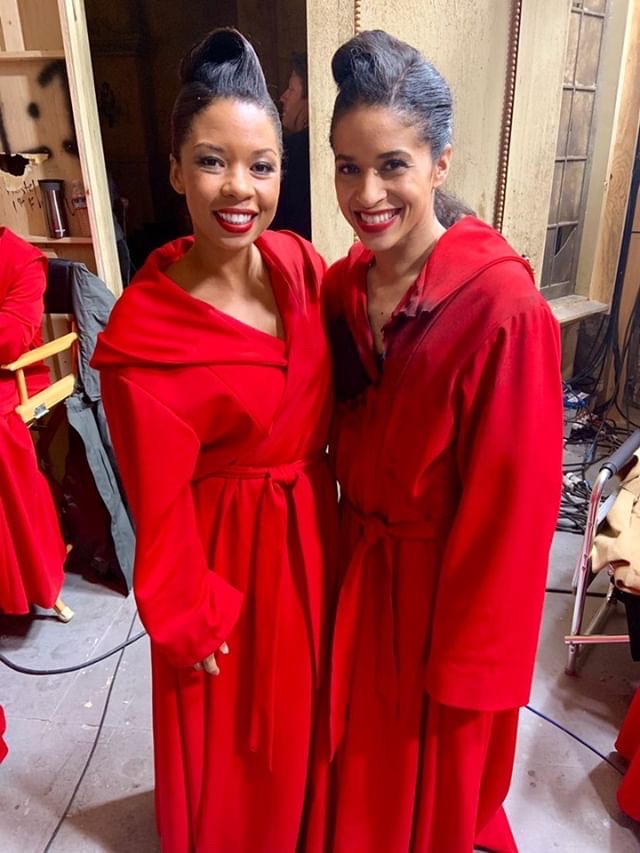 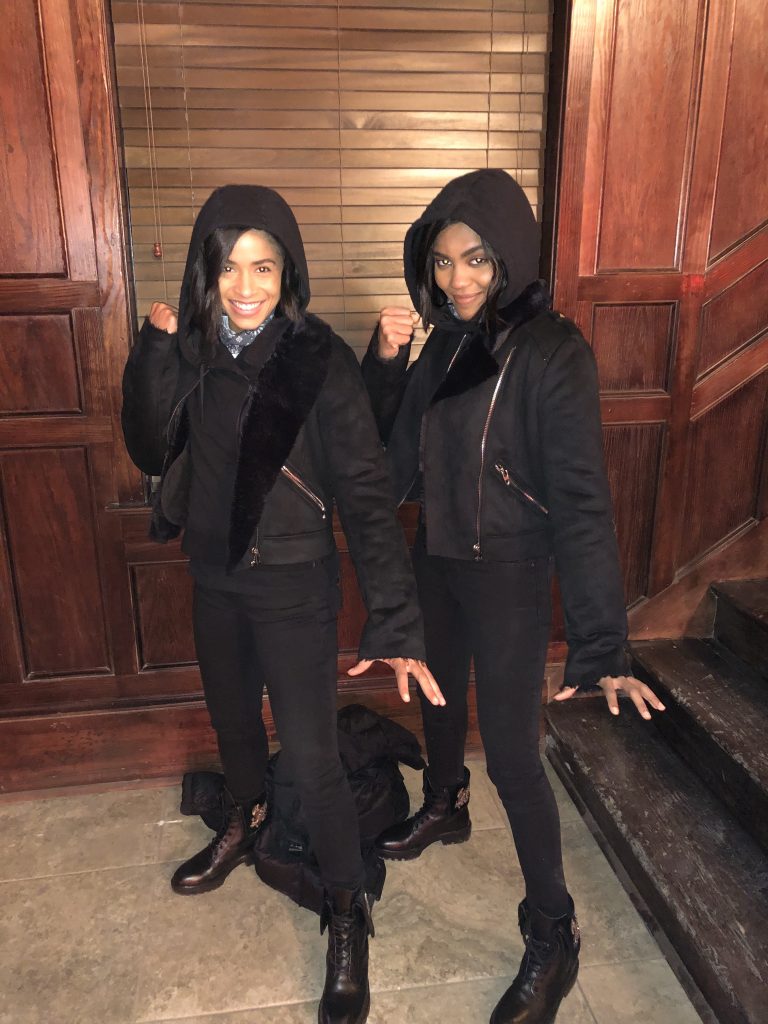 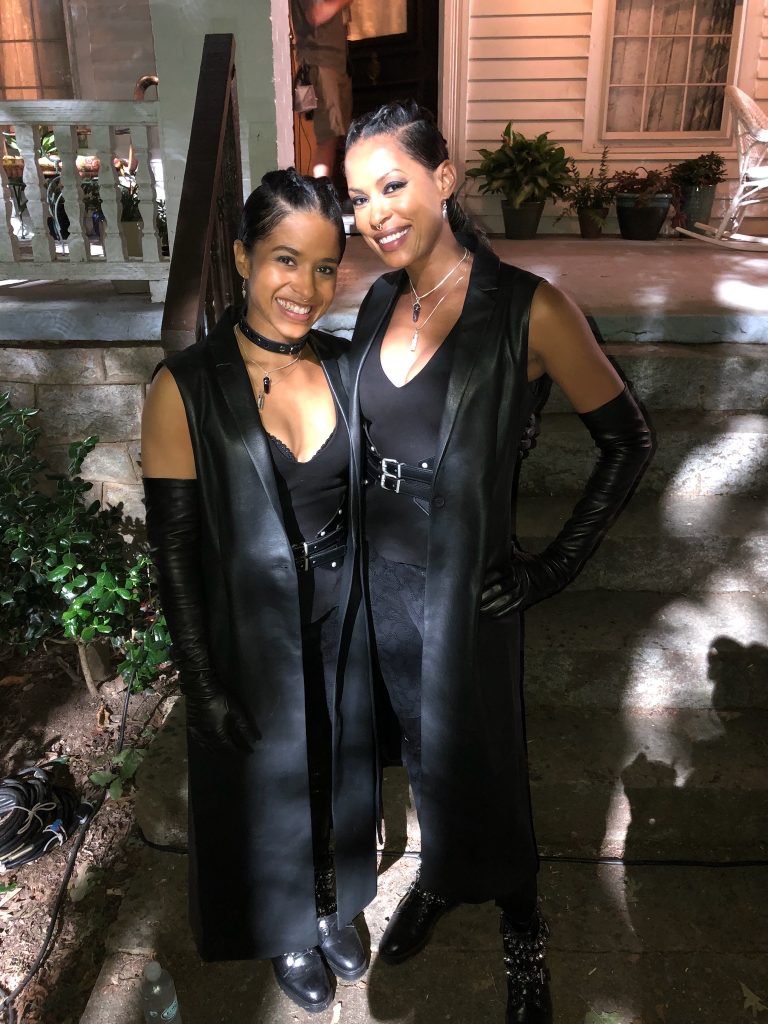 Cassie began training at the age of 4 at her father’s dojo studying Goju Ryu, a traditional style of Japanese martial arts. From there she became a competitive gymnast/power tumbler for 8 years, and a 4-time D1 conference pole vault champion. Since graduation, Cassie appeared on 3 consecutive seasons of American Ninja Warrior (S7-S9) qualifying twice to the national rounds in Las Vegas and continues boxing and stunt fight training. She is also a commercial actress who is comfortable with dialogu