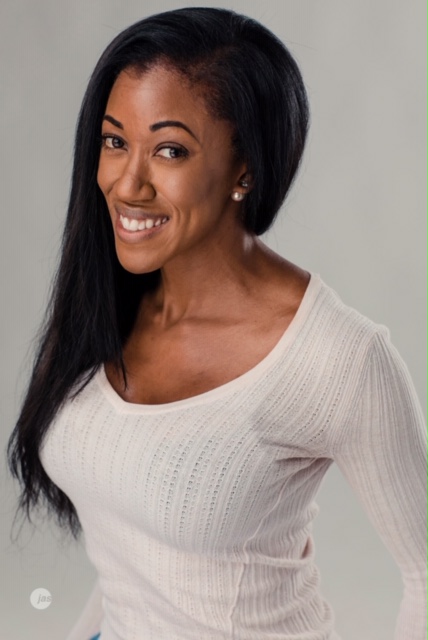 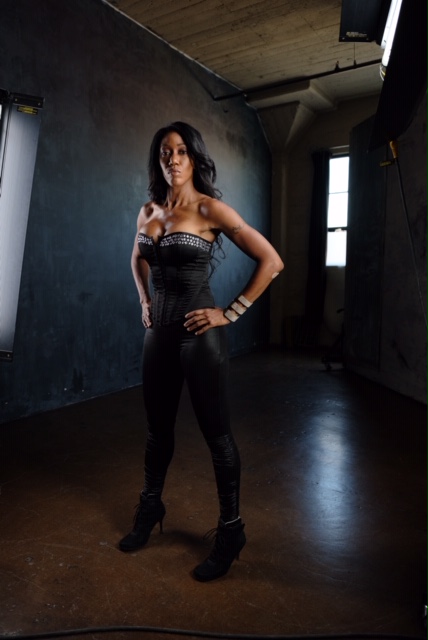 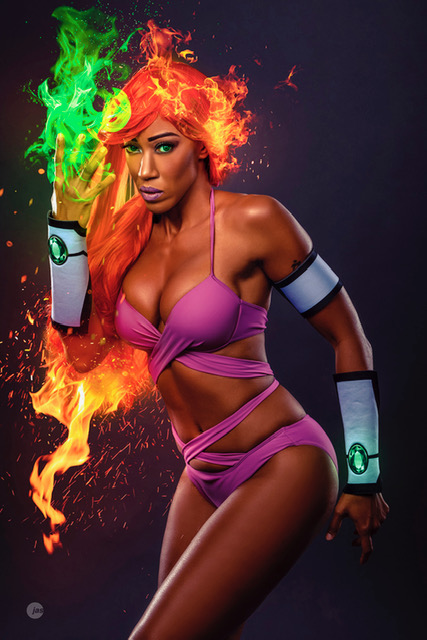 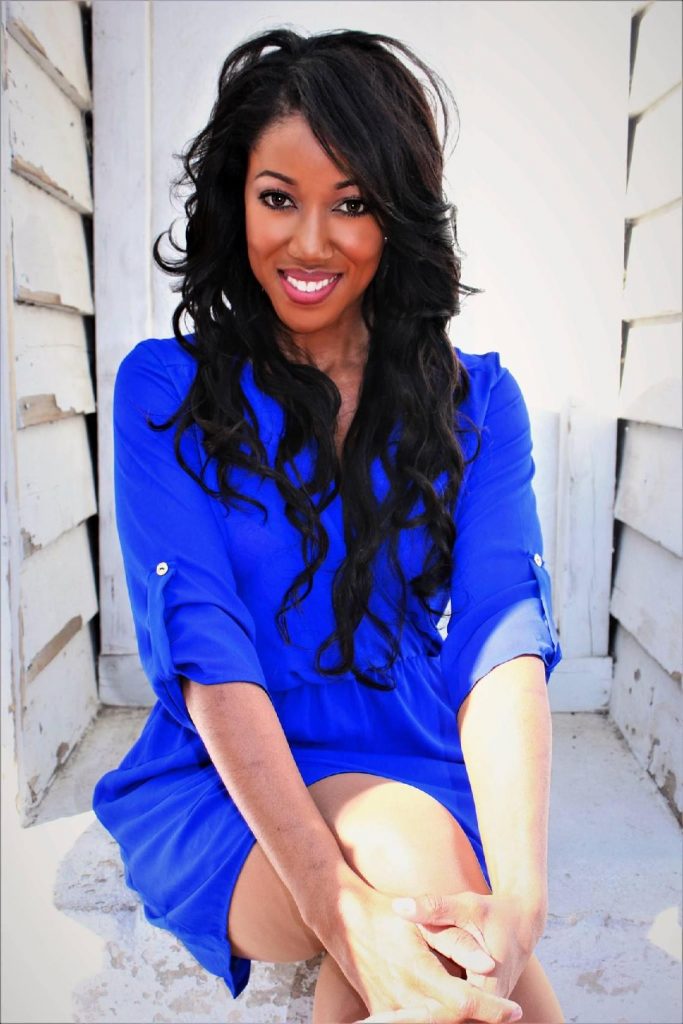 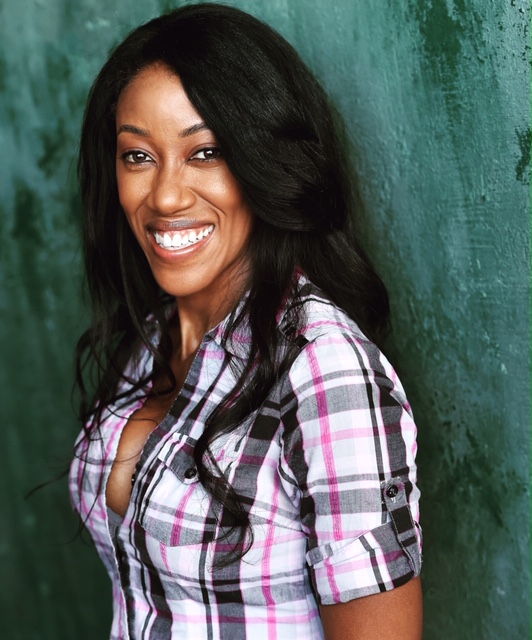 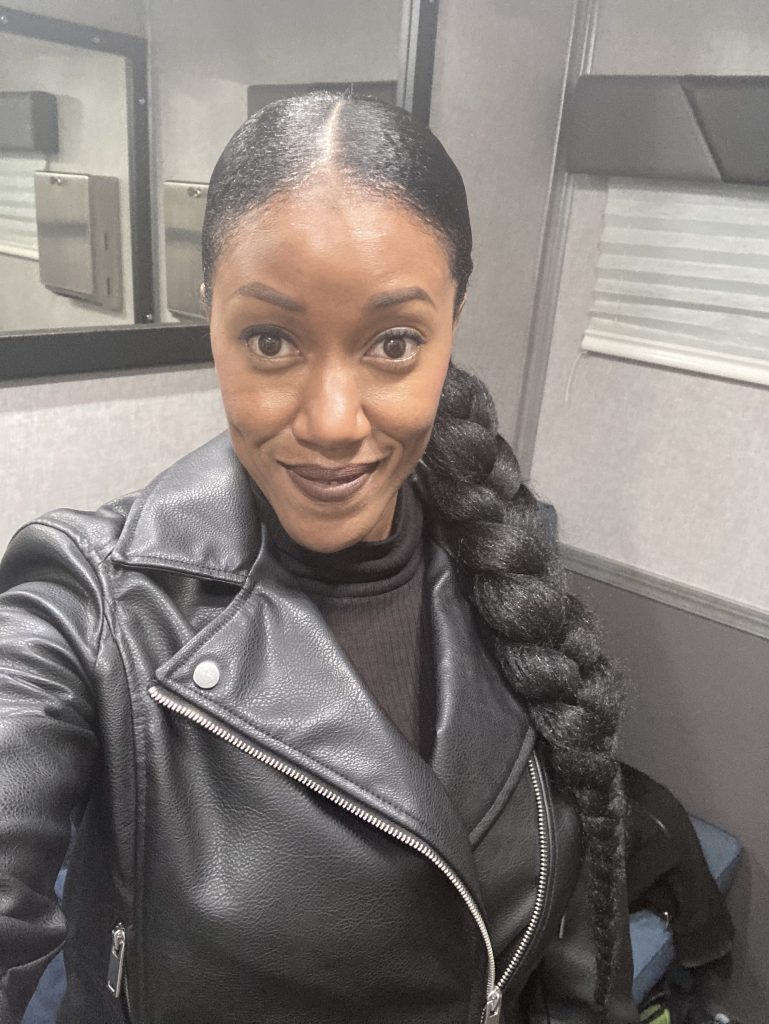 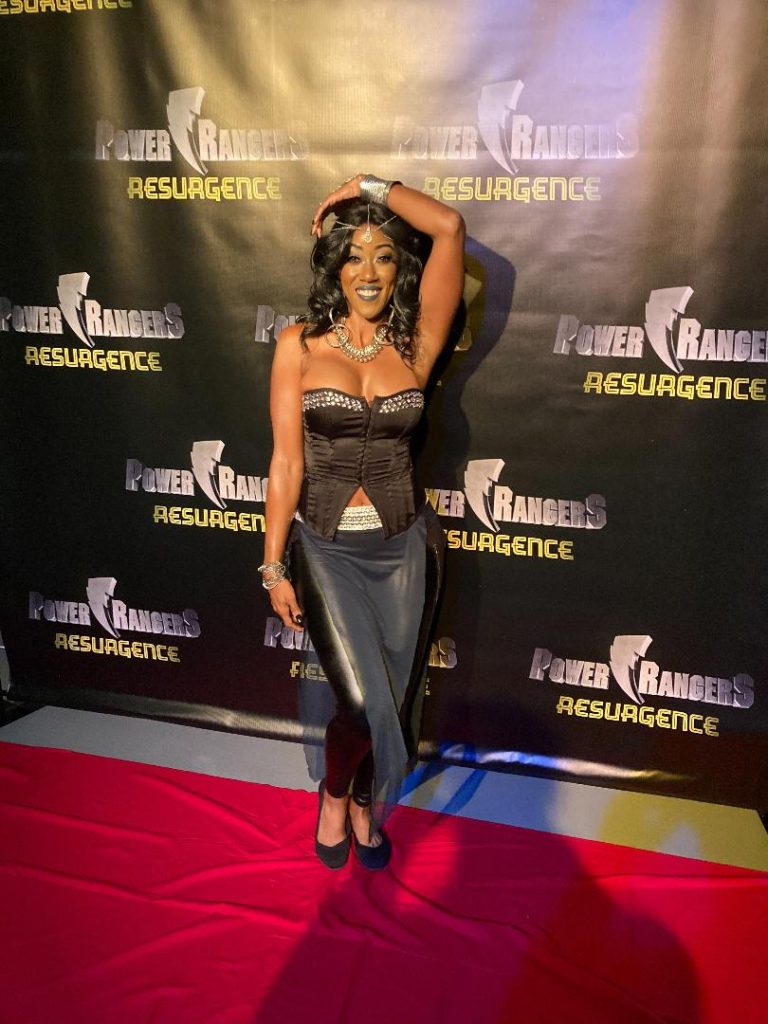 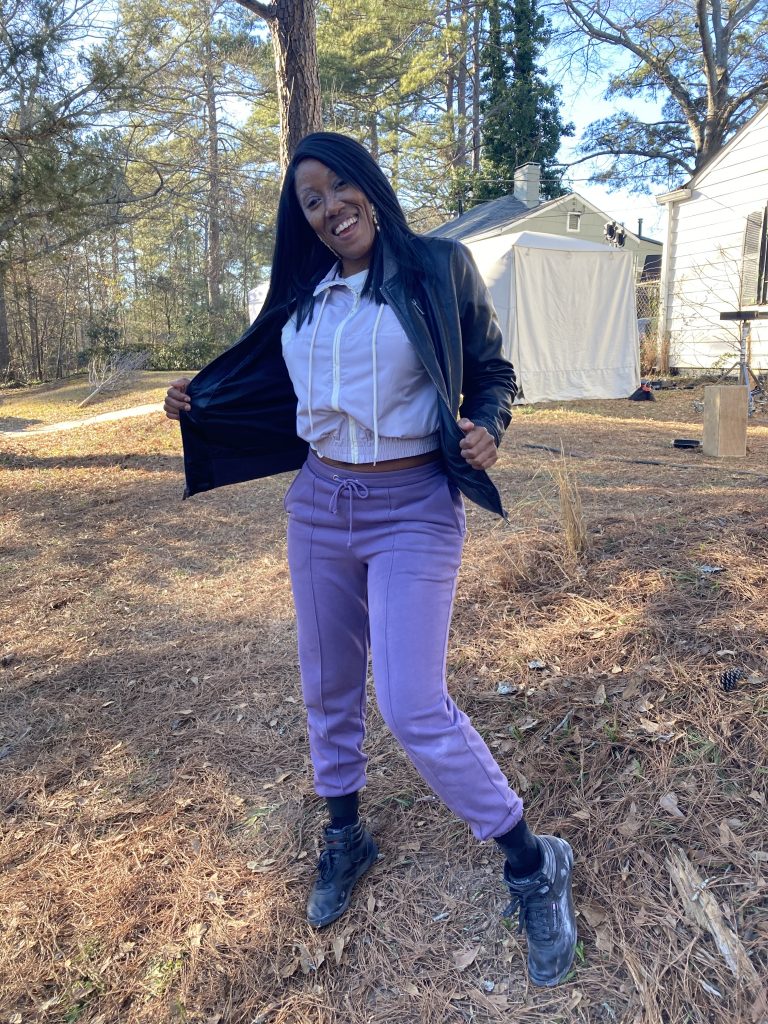 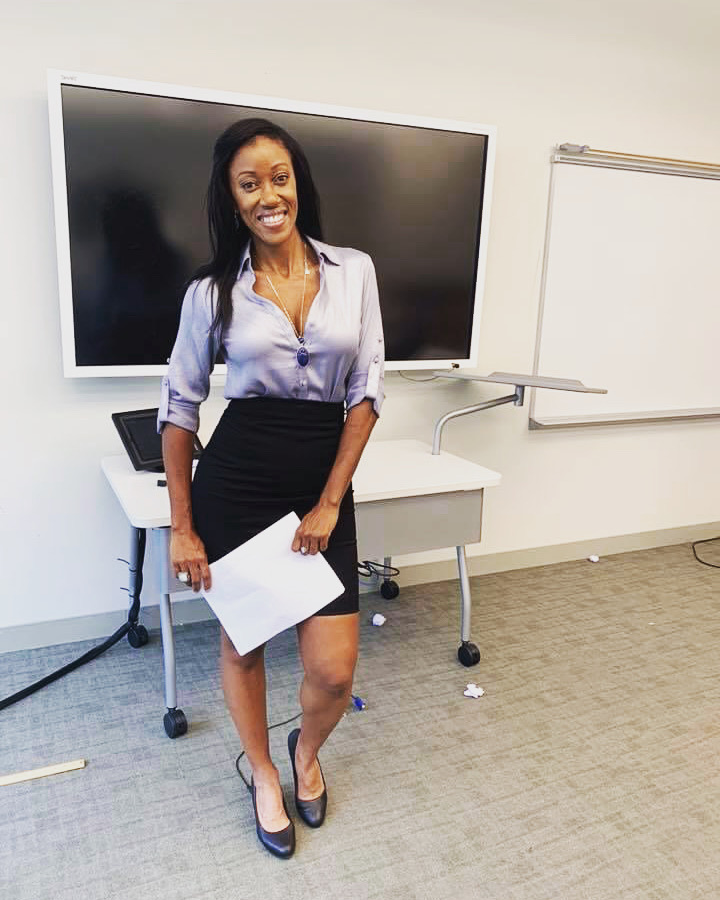 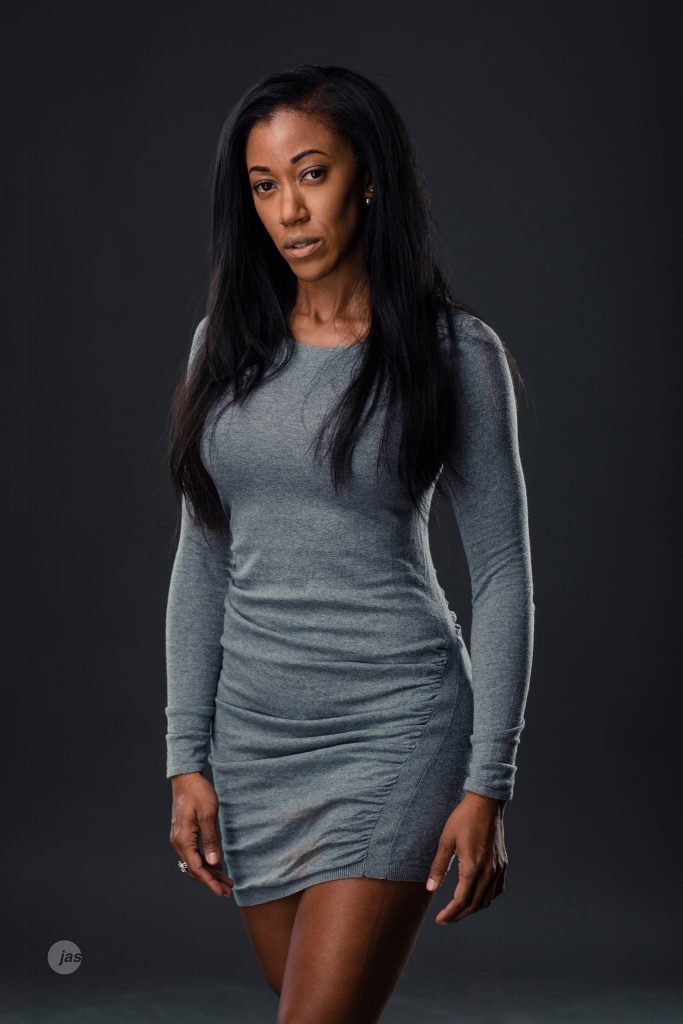 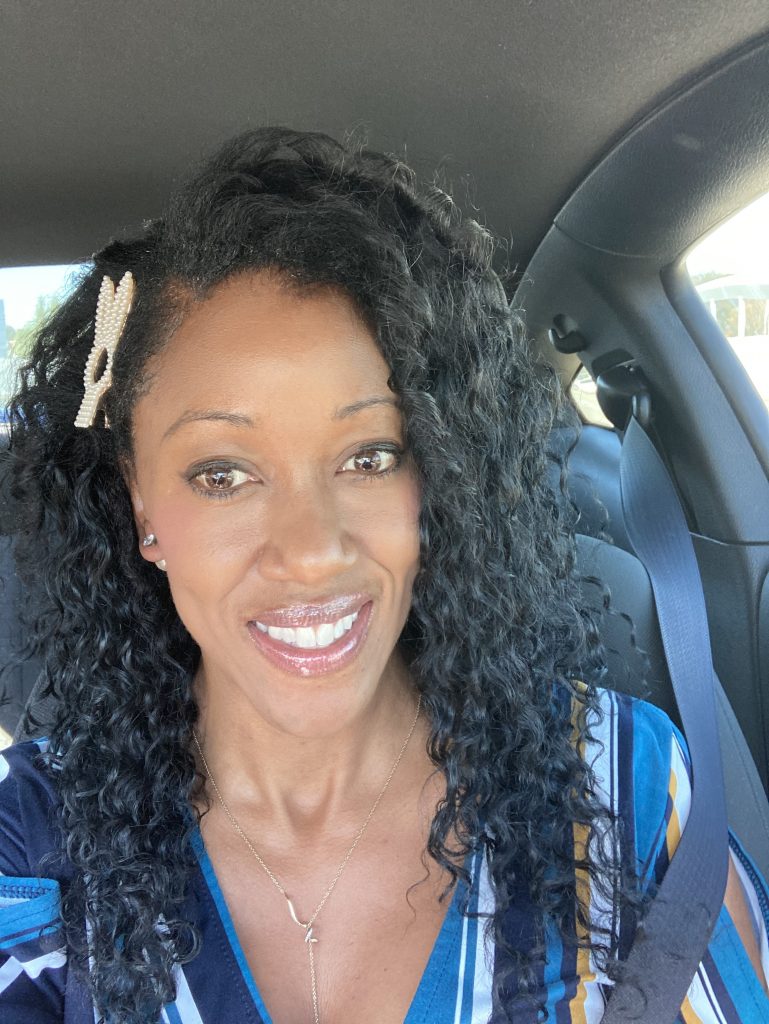 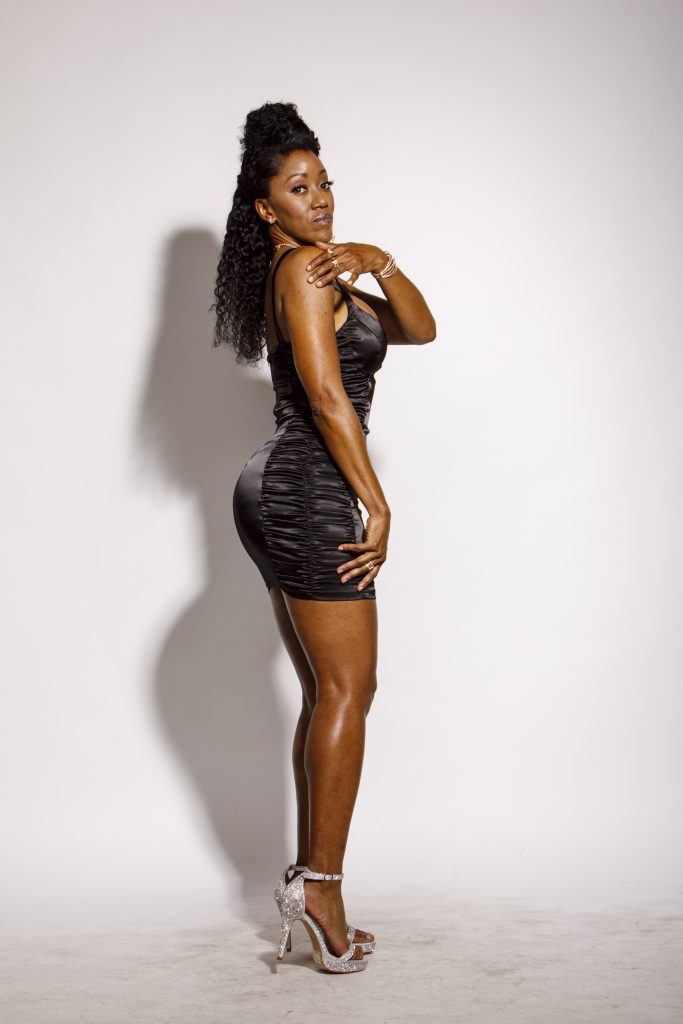 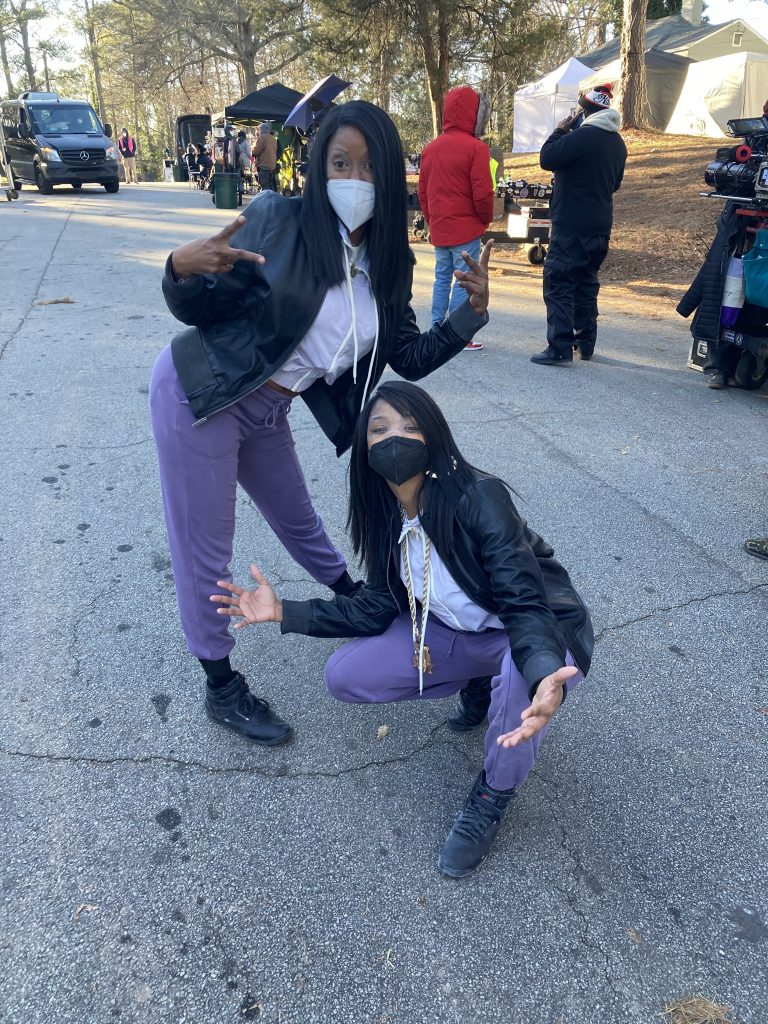 I'm a former Police Officer who goes from Atlanta to LA, I have family in both places! My best skills include acting, martial arts, falls/reactions, weapons- firearms, sword, escrima.. swimming/diving with a regulator, and wirework. I also do dance choreography, yoga, archery, horseback riding, bo staff... I'm a writer and have produced several films with friends, which have appeared on Amazon Prime..love the comradery between cast and crew! I look forward to working with you.